POST RAMAPHOSA SCENARIO ANALYSIS - as we start to think of a reality. 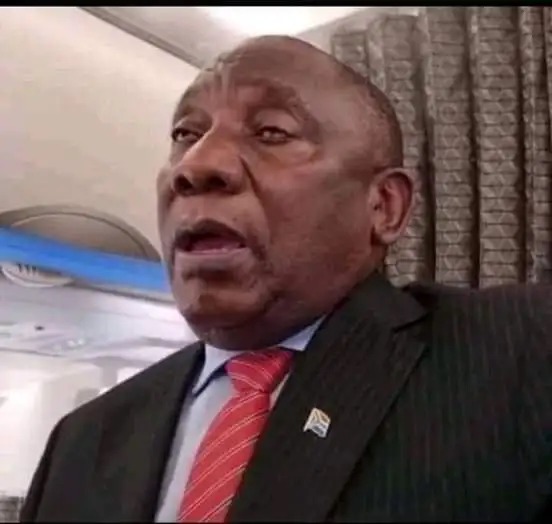 The investigation of the Phala Phala scandal will come to expose the kind of mafia-style leadership that ANC has not dealt with for many years. It is clear that cash is the currency to secure votes and everyone is out to get as much cash as is possible to buy votes. Hawks will not compromise themselves but will show that the Dollars are part of a big-money laundering scheme. Outside Ramaphosa cash you still have billions of cash allegedly held by Bridget Radebe Motsepe and they involve the former President of Botswana.

Anyway, as Ramaphosa is leaving one should start to think about ANC post-Ramaphosa. Those corrupt RET forces and Zuma stooges think the removal of Ramaphosa is their victory, hell no. ANC must look amongst its credible leadership to move the party.

Scenario 1: VETERAN TRANSITION WITH MOTLANTHE RETURNED TO SERVE AS PRESIDENT FOR ONE TERM. 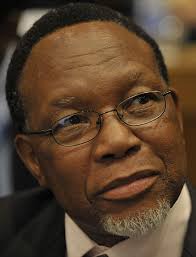 Bring a veteran to manage the transition, reconcile the factions and implement the Zondo Report with options of a system of pardons on condition of full disclosure and acknowledgment of guilt to avoid a lengthy court process. By bringing a credible veteran the ANC would be seeking to have a person who has no future ambition beyond the one term for renewal and cleaning the government of corruption.

Remove the old people and NEC of Zuma and Ramaphosa to refresh ANC with youthful and vibrant leaders who can rebuild ANC. This process should be managed with renewal and anti-corruption in mind. ANC has a leadership layer at the provincial level and most are not involved in the divisions caused by factions. But also we have the leadership of capable cadres deployed outside SA whom we can bring back to rebuild our party. 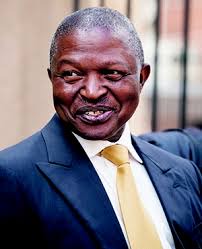 Appoint a reconciliatory NEC led by the Deputy President David Mabuza to facilitate reconciliation of the various factions and have a process to collapse the factions and burry the differences. This approach would result in negotiated top 5 without contestation of leadership positions. This may include the ANC's appointment of a woman Deputy President to begin the process of anticipating a woman President post-DaviMabuza'sza term as Ramaphosa's successor.