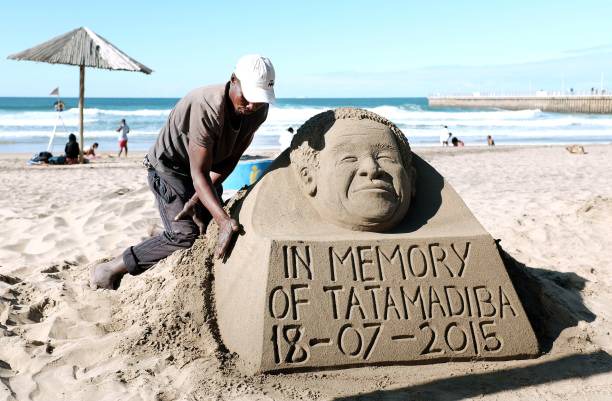 Sunday marks the 8th anniversary of the passing of former President, Nelson Mandela. 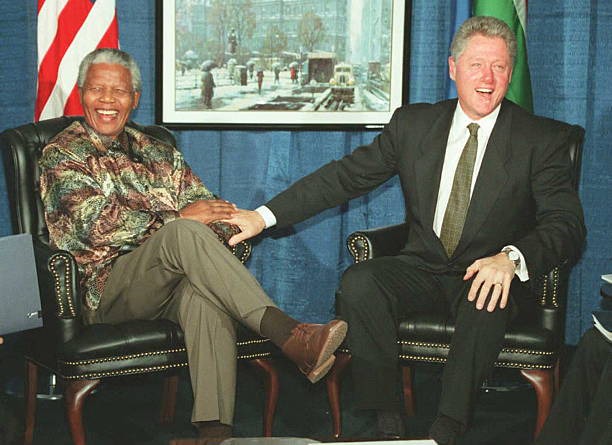 Tata Madiba passed away on 5 December 2013. The Nelson Mandela Foundation says a lot needs to be done to rearealizediba’s dream of constitutionalism, including the prosecution of apartheid crimes.

This year’s anniversary coincides with the 25th anniversary of Mandela’s signing of the constitution on 10 December in 1. Mandela was remembered at a small wreath-laying ceremony at the Union Buildings in Pretoria on Sunday morning. 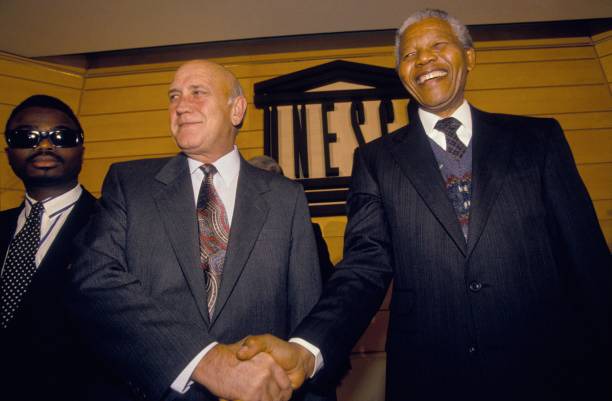 The annual Mandela remembrance walk could not take place this year due to COVID-19. The Nelson Mandela Foundation CEO, Sello Hatang says Nelson Mandela’s long walk to freedom continues. Hating said as they remember Madiba, the foundation is bound to remind themselves of unfinished business, that they still must finish off. Employees of the foundation are reminded that the long walk continues.

He continues to say, the things Mandela started have not been followed through or not concluded. It is much, so much that may they never lose sight of what they have to do. Things such as the prosecution of Apartheid crimes, that’s part of the unfinished business that they must finish off. For this to be achieved, they must keep working hard. 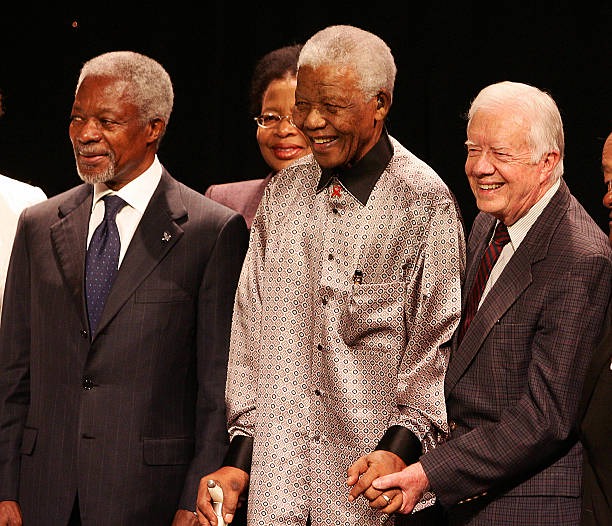 In February 2011, Mandela was briefly hospitalized with a respiratory infection, attracting international attention, before being re-admitted for a lung infection and gallstone removal in December 2012. After a successful medical procedure in early March 2013, his lung infection recurred and he was briefly hospitalized in Pretoria. In June 2013, his lung infection worsened and he was readmitted to a Pretoria hospital in serious condition. The Archbishop of Cape Town Thabo Makgoba visited Mandela at the hospital and prayed with Machel, while Zuma canceled a trip to Mozambique to visit him the following day. In September 2013, Mandela was discharged from the hospital, although his condition remained unstable. 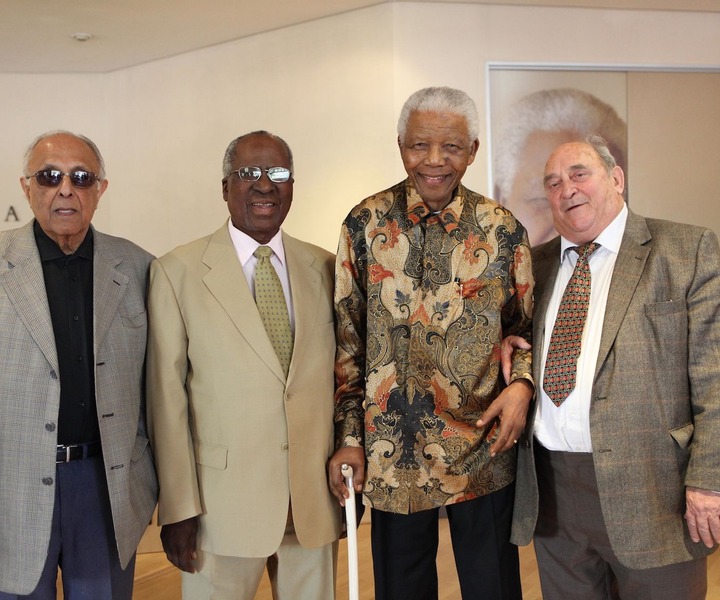 After suffering from a prolonged respiratory infection, Mandela died on 5 December 2013 at the age of 95, at around 20:50 local time at his home in Houghton, surrounded by his family. Zuma publicly announced his death on television, proclaiming ten days of national mourning, a memorial service held at Johannesburg's FNB Stadium on 10 December 2013, and 8 December as a national day of prayer and reflection. Mandela's body lay in state from 11 to 13 December at the Union Buildings in Pretoria and a state funeral was held on 15 December in Qunu. 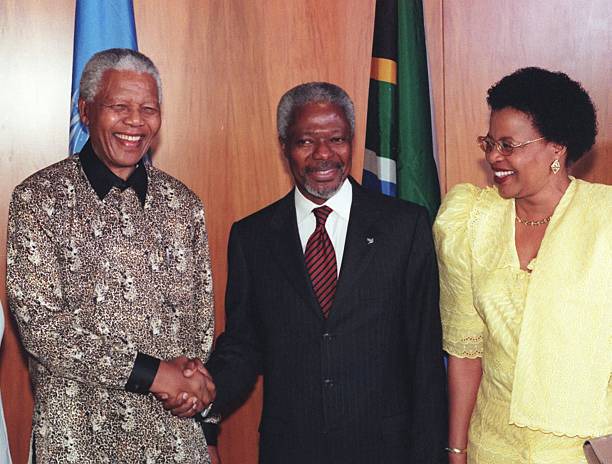 Approximately 90 representatives of foreign states traveled to South Africa to attend memorial events. It was later revealed that 300 million rands ( about 20 million dollars) originally earmarked for humanitarian development projects had been redirected to finance the funeral. The media was awash with tributes and reminiscences, while images of tributes to Mandela proliferated across social media. His US$4.1 million estates were left to his widow, other family members, staff, and educational institutions.

Keagan Dolly's wife is a successful woman [Her occupation revealed]