Former South African President Thabo Mbeki is asking his countrymen to prevent another instance of "state takeover" from occurring. 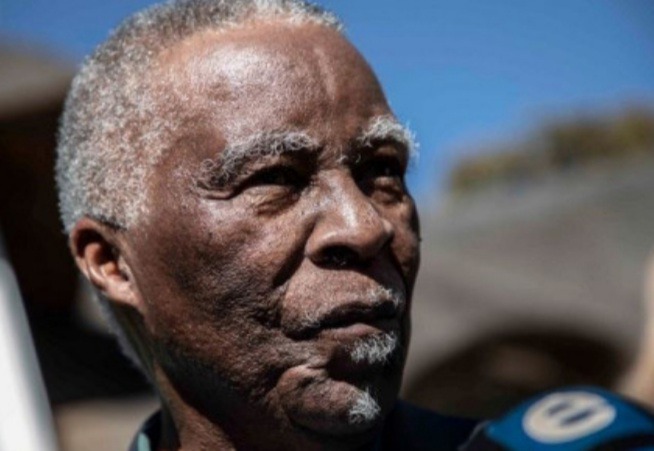 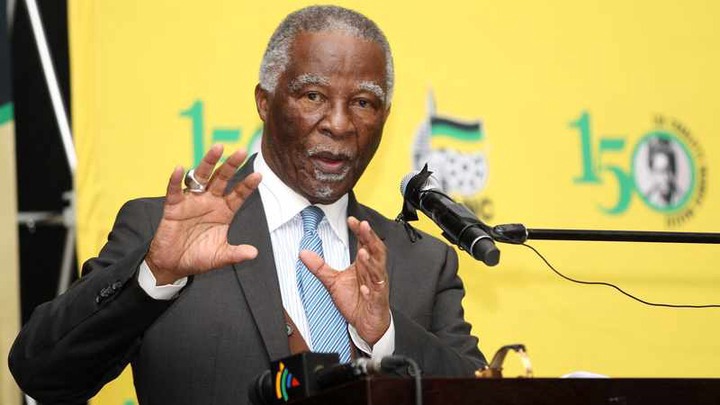 Mbeki emphasized that the responsibility now lies with each individual citizen of South Africa to conduct introspective analysis and understand where the nation went wrong in enabling the looting of public resources by private companies.

He stated that there were a lot of issues that needed to be resolved by the country.

"What actually occurred was the South African people allowing for this level of destruction to take place. We were all present in some part of our society at the same time. How can we prevent something like this from happening and ensure our recovery after such a terrible event? ". Mbeki stated.

According to the findings of the state capture inquiry, former South African President Jacob Zuma allegedly made it easy for the Gupta family to gain access to state-owned businesses, allowing them to help themselves to the money and assets belonging to the people of South Africa.

Samthing Soweto: I'm not gone, just dealing with some things