That is at least how Home Affairs minister Aaron Motsoaledi sees it after his department clamped down on 51 illegal immigrants.

The illegal immigrants were holed in a Chinese factory were they worked under very inhuman conditions. 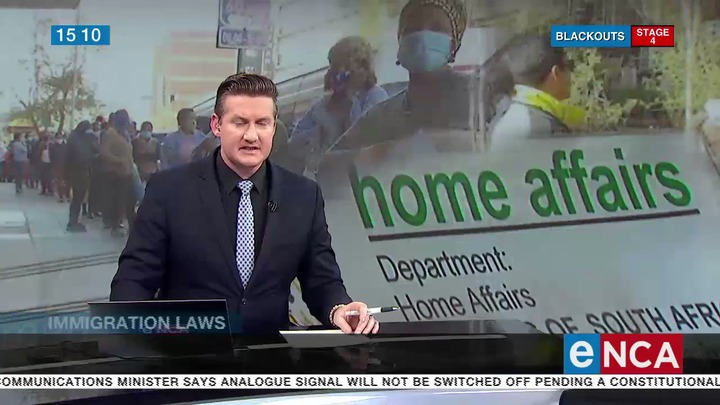 Many South Africans were left shocked by the living conditions of the 51 illegal immigrants. They were living in dire conditions.

They were living were they were working and to make matters worse, they were being given meagre salaries as they are not documented or permitted to work in South Africa.

Home Affairs official descended on the factory after a tip-off and they went on to raid. 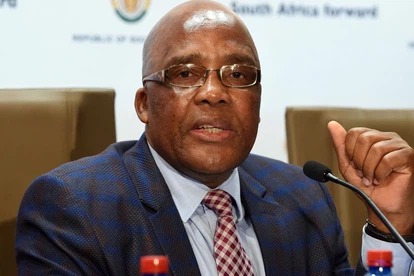 They raided the factory and 51 illegal migrants from Zimbabwe, China and Malawi were arrested. These individuals were allegedly forced to eat, work and even sleep inside the Chinese-owned factory.

The manager of the factory was also arrested. She along with the 51 illegal migrants appeared before the Palm Ridge Magistrate’s Court on 23 June. All of them have been charged under the Immigration Act.

The owner of the factory was fortunate not to have been arrested as he was reportedly out of the country at the time of the raid.