“Mass Murder, Kidnapping”-Meet all Alleged Criminal cases against Ramaphosa according to Mokoena 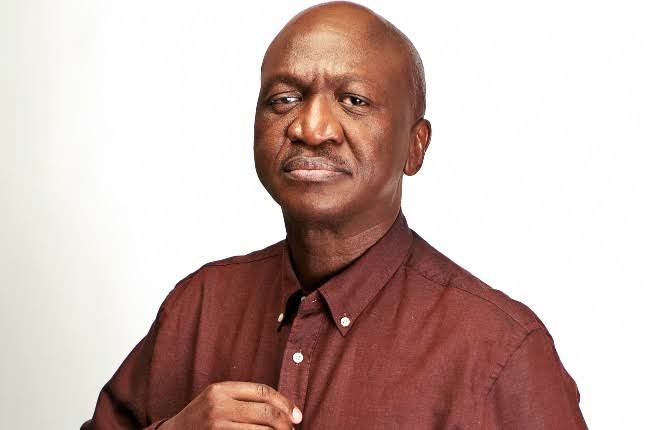 Fana Mokoena is a South African Film, television and theater actor, and a political activist who served as a Member of Parliament, first as a delegate to the National Council of Provinces representing his home province Free State from May 2014 until August 2016; then later as a full member of the National Assembly of South Africa between August 2016 and October 2020. 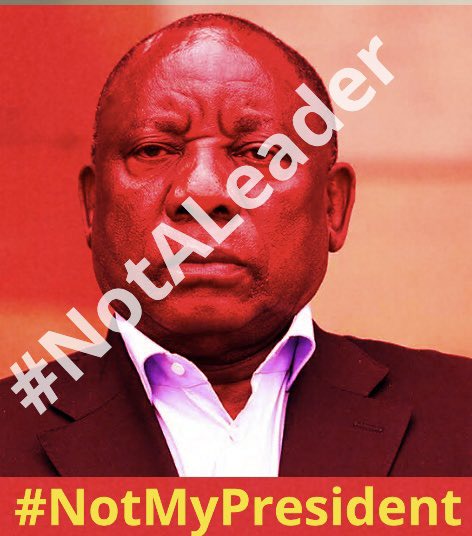 Fana Mokoena is a member of the Economic Freedom Fighters party and serves on the party's central command team. As a member of the EFF he’s of the people who have been calling out for the removal of Ramaphosa ever since the Phalaphala farm crisis have emerged and it seems like Ramaphosa’s days are numbered indeed. 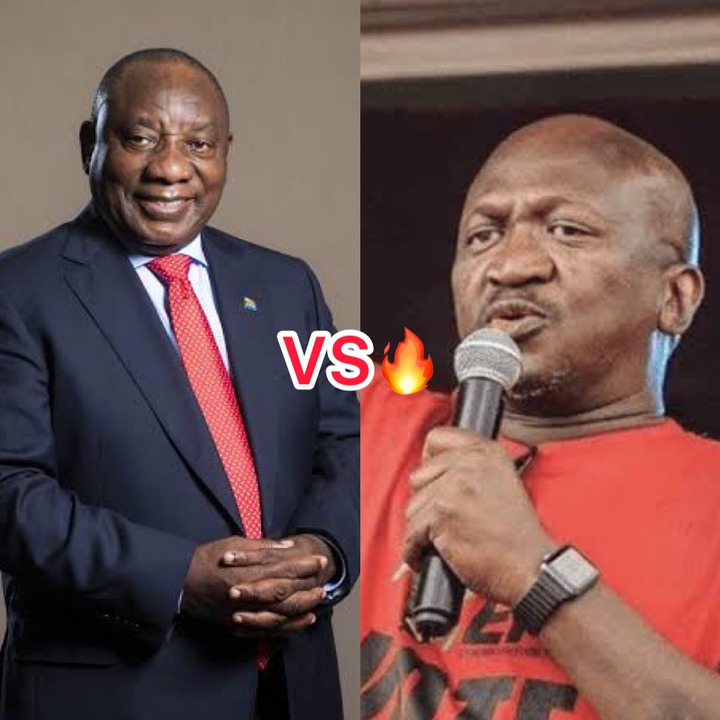 Fana made headlines on Sunday night when he shared a tweet saying that the crime rate in South Africa will just keep on rising if Ramaphosa doesn’t go to jail and pay for his sins. He said that it’s gonna be hard for Criminals to get convinced that the biggest criminal in SA doesn’t get arrested.

“If Ramaphosa is not charged, it will be difficult to convince criminals that crime is punishable in SA. Money launders, torturers and racketeering will feel vindicated. He must be charged and arrested.” 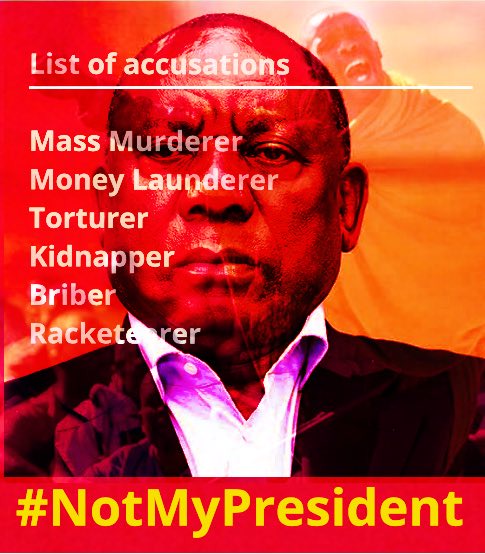 However yesterday he was at it again, revealing all criminal cases against Ramaphosa which proves to be countless making Ramaphosa to look like an evil Man. According to Fana Ramaphosa have cases such as Kidnapping, Money laundering, Toturing, Tourturing, Bribing, Racketeering and Mass murder.

“Not only is Ramaphosa a possible money launderer, a kidnapper, torturer, briber and racketeerer, the courts have now added mass murderer to the long list of his criminal character. This is besides being just a BAD president, incapable and incapacitated,” he wrote.

Content created and supplied by: Online_24/7 (via Opera News )

Two more suspects arrested for the murder of Mayor Maluleke