By SpicyBullet (self media writer) | 11 days ago

The ANC in the Eastern Cape has pinned its hopes on a 20-year-old Afrikaner who loves wearing vellies.

Christiaan Hendrik Nicolaas Carstens, of Jeffreys Bay in the Kouga municipality, is the ANC’s hope to snatch Ward 8 from the DA, which romped to a victory in the ward in the 2016 polls with 96.6% of the vote.

He said he had joined the ANC due to its proud legacy, role in liberating SA and efforts in improving the lives of millions of South Africans. 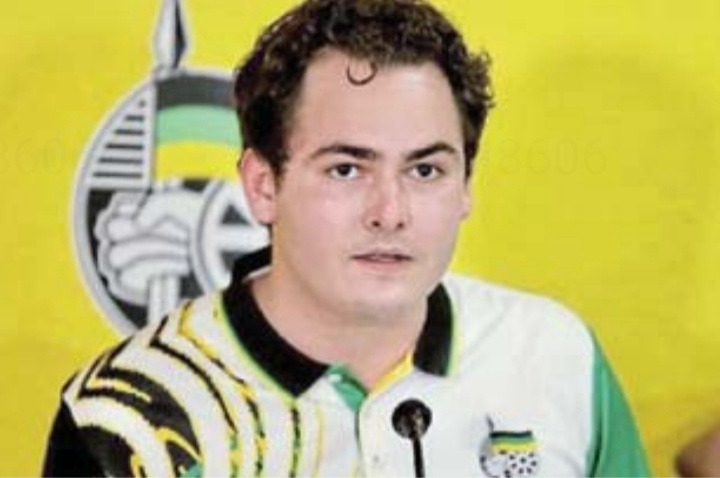 “I believe in a national democratic society and want to be part of a truly non-racist, non-sexist, democratic, and prosperous SA,” he said. “As a white, Afrikaansspeaking young man I want to show and live my willingness to work towards this goal with whoever has the same vision.”

Carstens is a first-year student at Unisa.

He said throughout the world there had been growing levels of inequality, sometimes obscenely so, between the rich and poor.

“One only has to read Oxfam [Oxford Committee for Famine Relief] reports, among others, on the injustices of poverty.

“I, for example, strongly believe in a health system accessible to all South Africans such as the National Health Insurance — not only to those with the means to afford medical aid. 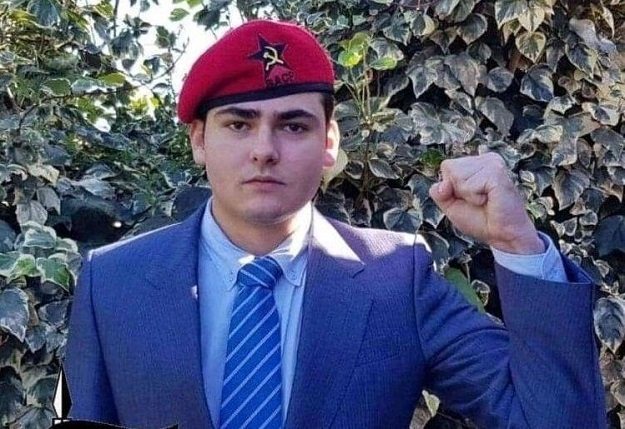 He said, however, the system had to be run with the utmost discipline, efficiency, and passion for the people.

“Corruption, in such a system, and others, must be eradicated vigorously — something I believe the ANC is capable of if it puts its mind and actions to it.”

He will face-off against the DA’s Reinhardt Foley for control of the ward, which includes Upper Wavecrest, Kabeljous and surrounds.

“The ward in which I am standing has been a 95%-plus DA ward.

Have you seen how Aubrey Qwana looks like in real life: SA celeb