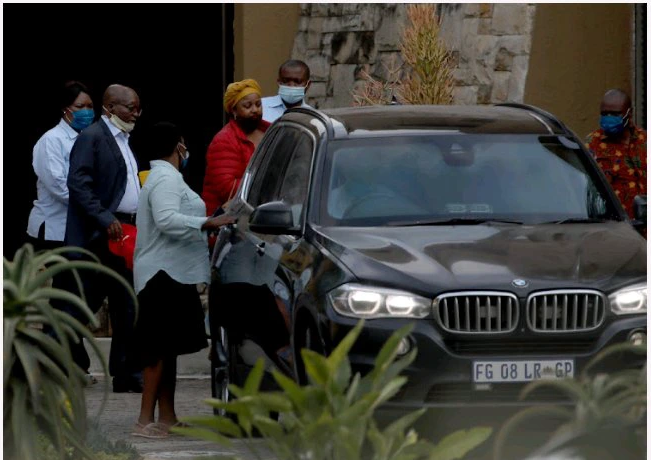 Isn’t medical parole suppose to be that you are so sick you are about to die! The final stage I think is the exact wording. So much for being “too sick” for jail? Former President Jacob Zuma has been seen out and about at a Durban casino. According to the Sunday Times, Zuma was caught on camera in public for the first time since being granted parole.

Zuma was reportedly meeting close allies at the establishment owned by his friend, Durban businessman Vivian Reddy. Among those at the meeting was a suspended ANC member and the secretary-general Ace Magashule and the spokesperson of the disbanded MKMVA Carl Niehaus. 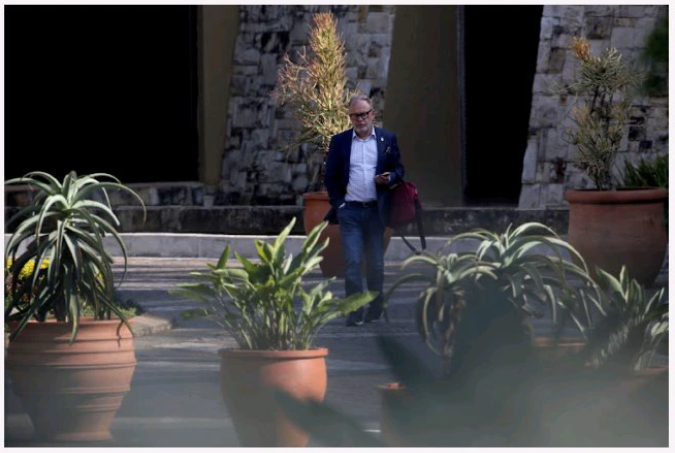 After the photos started circulating online the Zuma foundation released a statement, Mzwanele Manyi told News24 it was "stupid" to suggest that the meeting was "secret". Pressed on why Zuma who was too sick to be in jail was now out and about, Manyi replied that there is a difference between house arrest and medical parole.

Zuma who seems fine is starting to raise an eyebrow at the department of corrections with some suggesting that he just gained the system and took us for clowns by saying he is too sick for jail and yet it's clear he is just fine. ARE CASINOS ALLOWED UNDER MEDICAL PAROLE?

Yes, medical parolees are allowed to go to the casino but they are not allowed to drink alcohol, and before they visit such places which are out of town they have to make a report to the department of corrections. The Department of Correctional Services says that Zuma’s casino visit was above board. It says that Zuma made a request to leave his home and travel to another town.

This is the reason why his visit might have been leaked to The Sunday Times as well but the question still remains if you can visit a casino for a meeting, are you really too sick for jail? 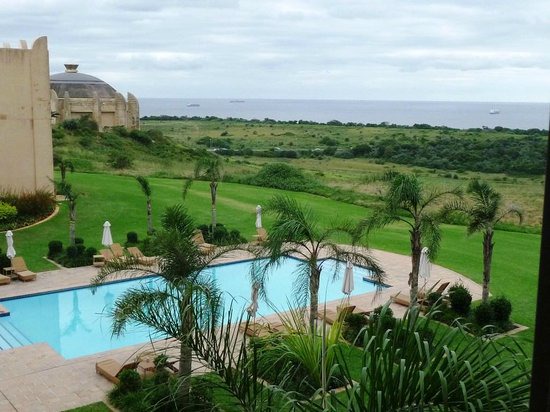 4 Common Reasons Why People Stare At You