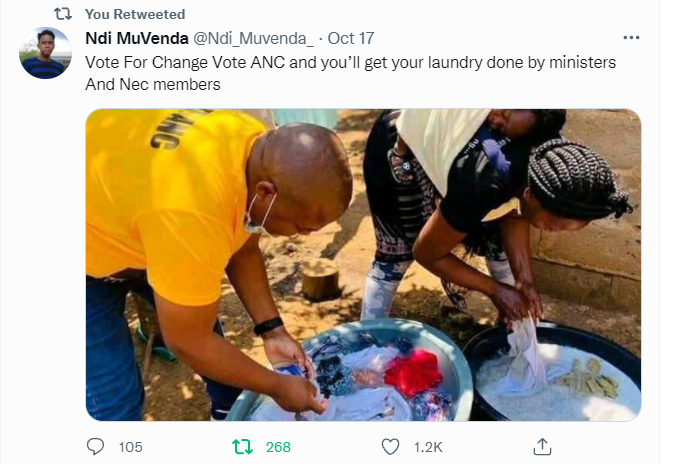 The National African Congress shows desperation to get the residents to vote for the party, to be in power forever. The ANC has been relaxed for over 20 years, and enormous pressure is rising, since the mistakes they have made are catching up with the party. The ANC heavyweights in villages are showing humanity for the sake of votes. The same pattern has been repeated over and over again in the times of the elections. People should never be played, because after the elections, the elected members are going to go in vain, until the next elections. Majority have had enough about the empty promises and the ANC is aware of this. Hence, this is the reason why officials are on the ground, trying to do damage control. It might be too late, and residents are going to prove this on the 1st of November, as the elections start.

The African National Congress (ANC) in Parliament on Monday acknowledged that municipalities were dysfunctional, but the party had learned from its mistakes. The party's caucus stated that it was aware of the issues and that it had already identified hotspot municipalities in which it was acting under Section 139 of the Constitution to place troubled municipalities under administration.

However, the Democratic Alliance (DA) claimed that an additional 43 municipalities were on the verge of collapse, highlighting the ANC's ineptitude even further. The ANC's parliamentary caucus agreed that the party's revolutionary mission in local government had been complex and plagued with flaws. However, the party claimed that the current administration was already taking action to combat unemployment and poverty through its signature District Development Model.

With the desperation of the ANC to win certain municipalities, it has sent its heavyweight on the ground to do what was not anticipated of them, but since the elections are approaching, people do understand. These ANC comrades were seen doing laundry in certain households, and left South Africans in shock, as they comprehend that this is the way to soften the hearts of voters. 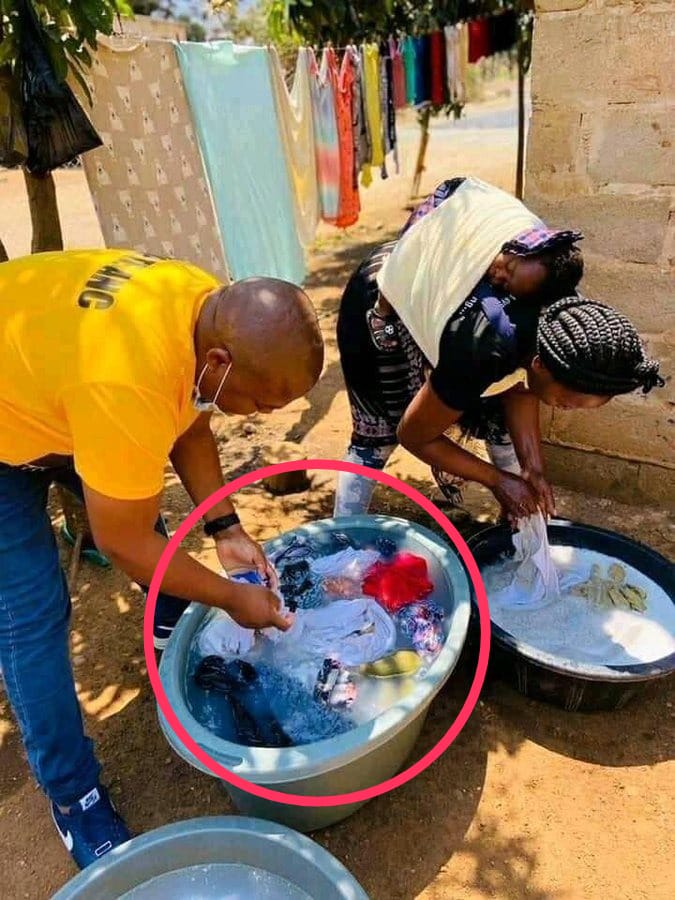 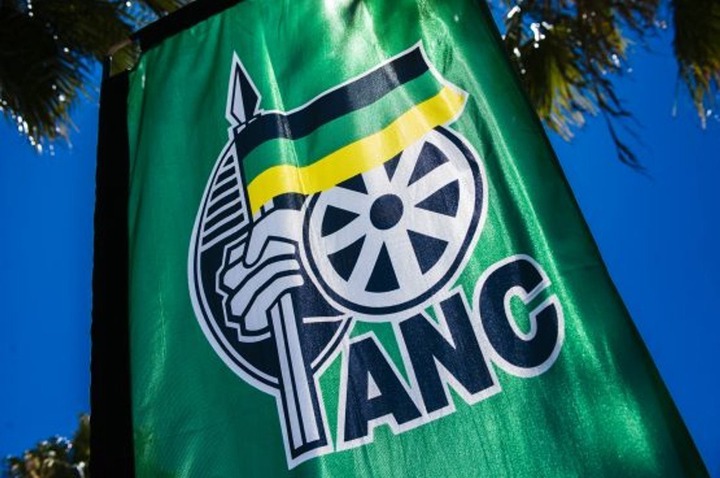 ANC in Parly ‘aware’ of dysfunctional municipalities, promises to fix them (ewn.co.za)