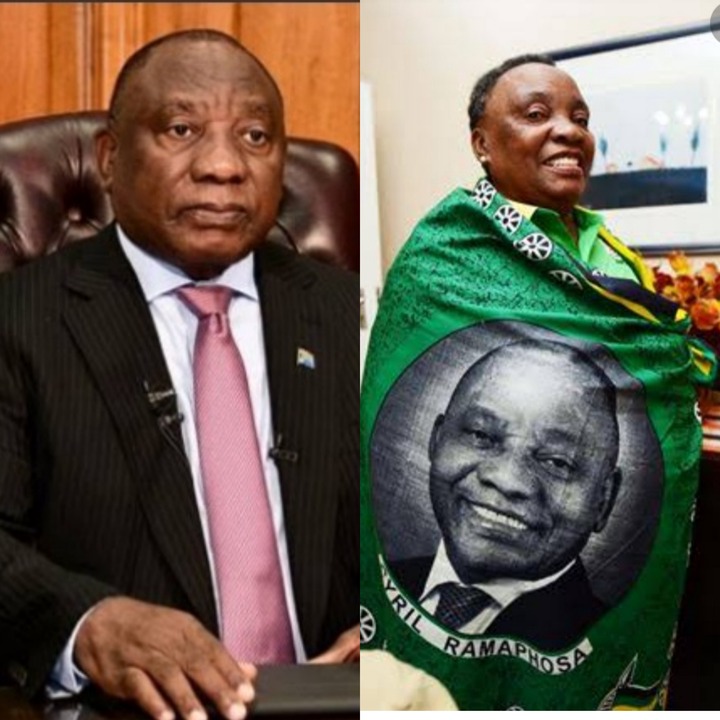 The sister of President Cyril Ramaphosa is in danger and it seems like the people of Soweto are shifting the matter to his sister who does not know anything. I also did not know that Ramaphosa has a sister. And now his sister's life is in danger due to recent electricity blackout. Ramaphosa is the third president who has lived in Soweto, after Nelson Mandela and Kgalema Motlanthe and he has advised his sister to alway lock the door.

Apparently President Cyril Ramaphosa has warned his sister Ivy Ramaphosa to lock the door and not to open for anyone who might knock. This is the warning he left to his sister. The people of Soweto are in strike because of false promised the ANC has make last week during the election campaign. Soweto, as residents protested outside her house over a recent electricity blackout. People have been living in the dark while the ANC still expect people to vote to ANC. His sister said she knew very well that wherever Ramaphosa was, he was equally ecstatic. 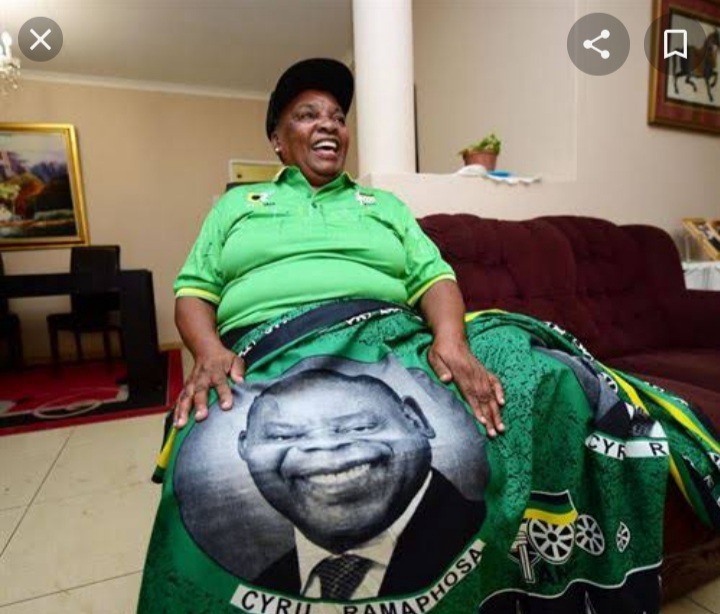 The Councilors of that ward are not doing anything to help the people who are in need. This is the time that ANC was supposed to keep their promises. People are expected to pay bills for electricity. The residents of Soweto were protesting outside the house of President Cyril Ramaphosa sister, Ivy Ramaphosa, who lives in Chiawelo, Soweto over a recent electricity blackout.

One would ask why during the time of Zuma nothing like this happen. They never threatened Zuma relatives but are doing it Cyril they taking chances. Zuma is God to us he brought our country back from whites and during his times we used to enjoy life these days life is very expensive and bcos you're blind you'll tell me about Covid-19.

That's the life new Councilors, who are promising voters heaven and earth, will be living after the elections. Many are promising to address programmes that belong outside the purview of local Councilors, such as job creation and doing away with load shedding.