WARNING: All Foreigners In Gauteng Must Leave ASAP, South Africans Are Planning To do This Today 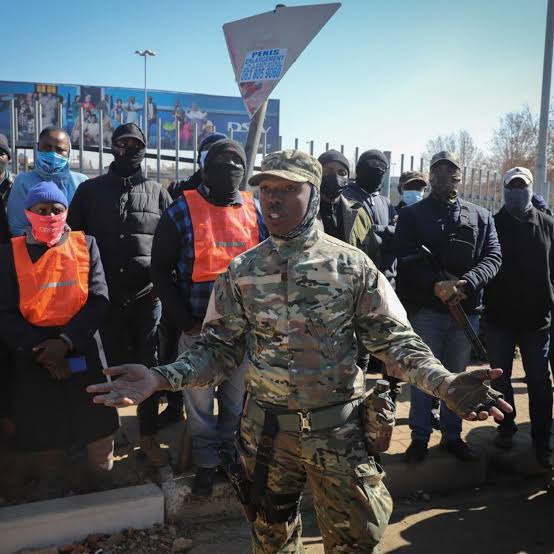 It appears that illegal foreigners' time in South Africa has come to an end. Everywhere you go, on social media, people are urging for the deportation of all illegal foreigners back to their home countries. In some sections of Gauteng, such as Tembisa, a movement known as "Operation Dudula" has sprung up, with the goal of eliminating all illegal aliens from the surrounding areas. Since the beginning of the program, several foreigners have been detained and deported back to their home nations. 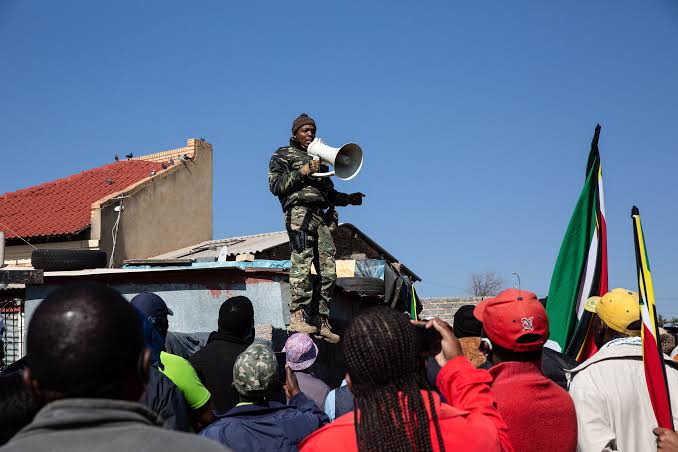 Because there have been numerous enterprises that have employed foreigners for cheap wages, the dudula movement is also concerned with ensuring that local inhabitants outnumber foreigners when it comes to hiring decisions. This is also a position backed by the Mighty EFF, which asserts that 60 percent of employees in every company must be inhabitants of the local community. They paid visits to companies that are well-known for employing foreigners last week in order to send a message that foreigners must not have an overwhelming influence over local inhabitants. 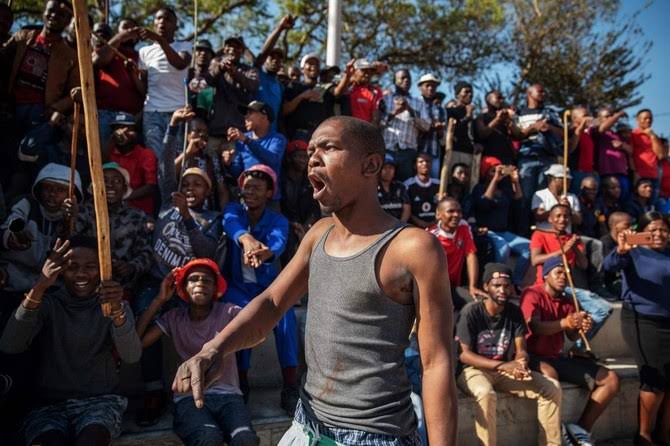 A viral billboard on social media has appeared in the wake of all of this, calling people to a meeting that will take place in Gauteng. According to the post, the primary goal is to expand operations Dudula to all of Gauteng's areas as well as the provinces around it. This is due to the fact that there are several areas in Gauteng where the illegal immigrants who were chased in Bara have relocated to after fleeing the area. See the following for more information on the post: 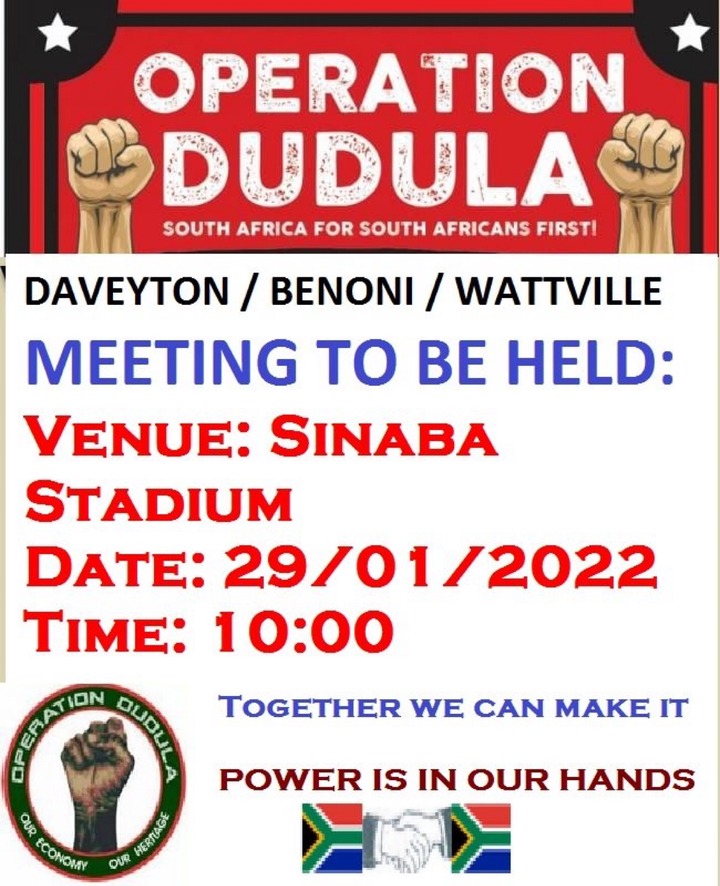 This is a concept that has garnered a lot of support. They retweeted and shared the poster in order to get the message out to as many people as possible. Those who are familiar with the sites where the majority of foreigners stay expressed their appreciation for the venue and requested that the operator pay a visit to those spots as well. People have, in fact, benefited from the influx of outsiders' vitality. They are fed up with all of the filthy labor they undertake and with stealing jobs away from local residents and businesses. Take a look at some of the comments left on this post by readers: 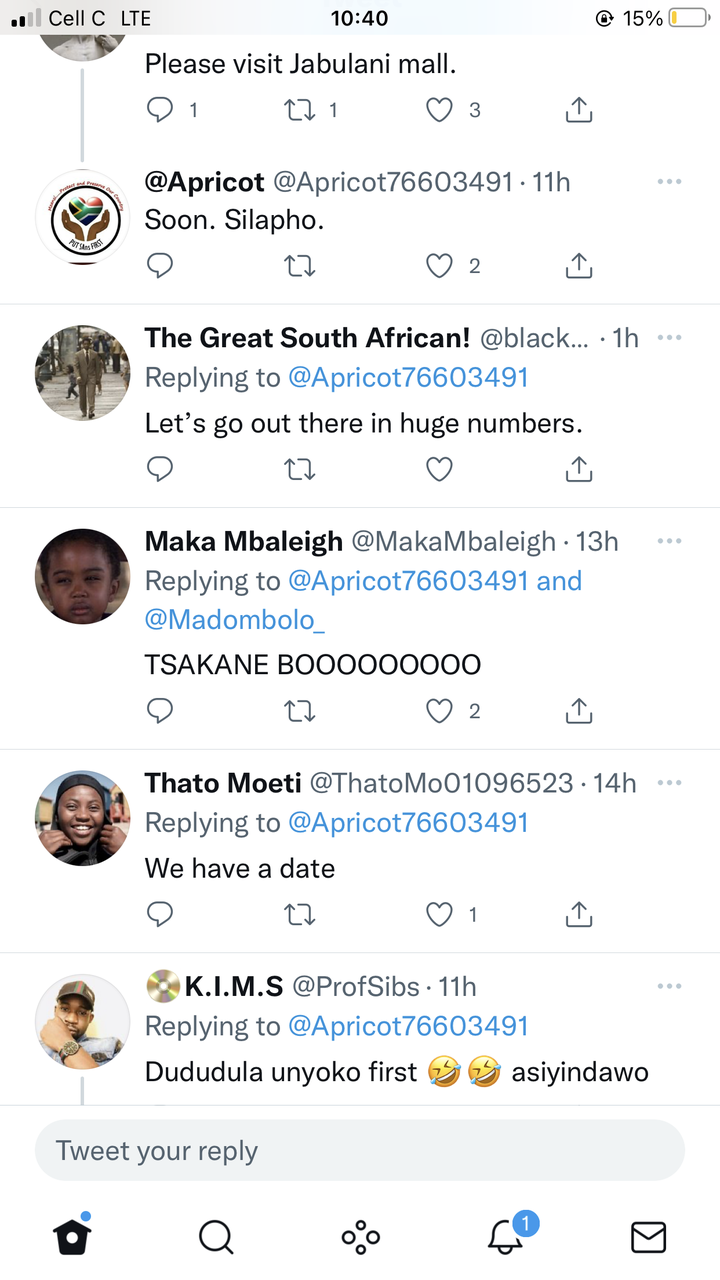 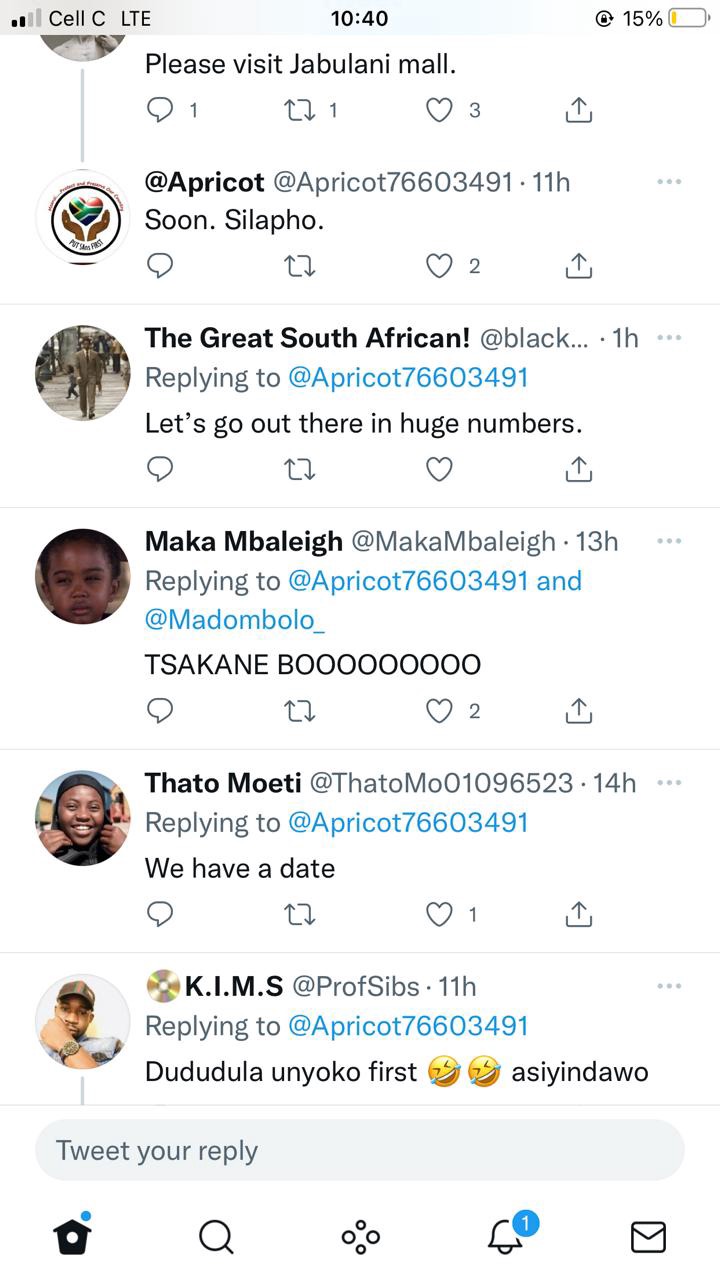 Foreigners should be sent back to their home countries if they want to solve the problems of unemployment and criminality. We are not in a battle with them, but they must recognize that South Africans are in desperate need of these employment just as much as they are. We will be unable to combat unemployment as long as foreigners are employed in our country. They must be removed. 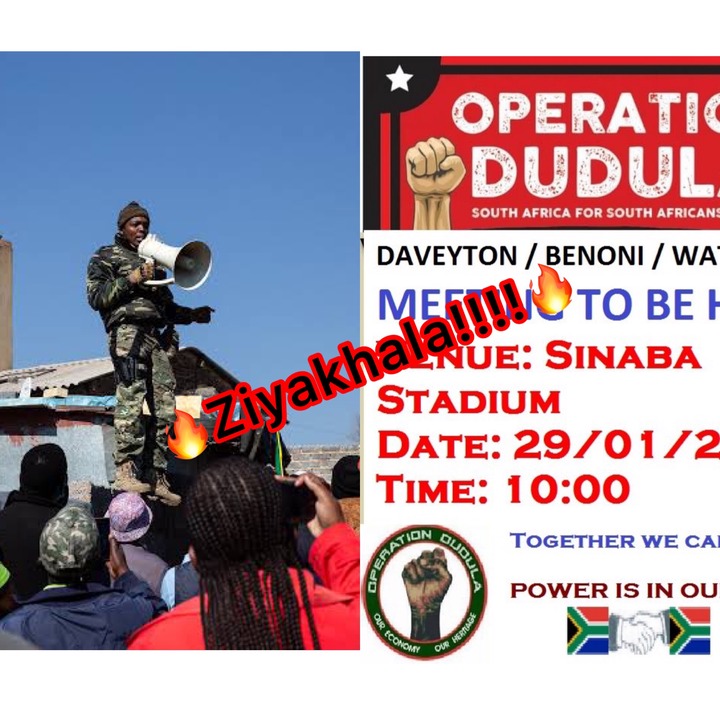