OPINION| The DA finally speaks about the ANC and EFF

The EFF is the rightful heir of the ANC throne as I always say, they are the only visible youth wing of the ANC and obviously allied to the RET faction of Zuma with a mission to discredit the Thuma Mina gang of Ramaphosa. In a desperate attempt to outmanoeuvre the EFF, Ramaphosa takes every opportunity to demonstrate militancy and a revolutionary spirit however, since Malema has cornered the internal market Ramaphosa is left with the international terrain as playground. The militant fighters or ground forces which Ramaphosa is leading are the African and other dirt poor third world members of the UN general assembly (GA). Like the nyaope smoking EFF gangs, who fulminate against white monopoly capital, third world nations are easily galvanized to support revolutionary causes against Western nations.

When Malema and his fighters go out of their way to irritate white billionaires, such as Rupert not to be outdone, Ramaphosa and his gang of beggar third world nations seek to pick up fights with rich Western imperialist nations which they accuse of being responsible for all their problems. At the beginning of the Ukraine war Naledi Pandor, Minister of Foreign Affairs, initially favoured condemning Russia's aggression but Ramaphosa reprimanded her and forced her to join a militant third world group, which blames NATO for the aggression of Russia.

To poor third world countries, the west represent order, discipline and authority but these wretched countries take solace in rebelling against order, discipline and authority the toyi-toyi is an expression of this rebellion it is the weapon used by the powerless and/or useless to force the world to take notice of them. As a country we have now fallen to rock bottom from the moral high ground we once held, accordingly we now eschew the company of civilized nations and spend our time with the loafer, ever complaining toyi-toyi nyaope brigade of the UN whose preoccupation is pointing fingers at the so called imperialist west. Well looters such as the ANC deserve such miserable company whose patron saint is Vladimir Putin, the king of the Russian oligarchs 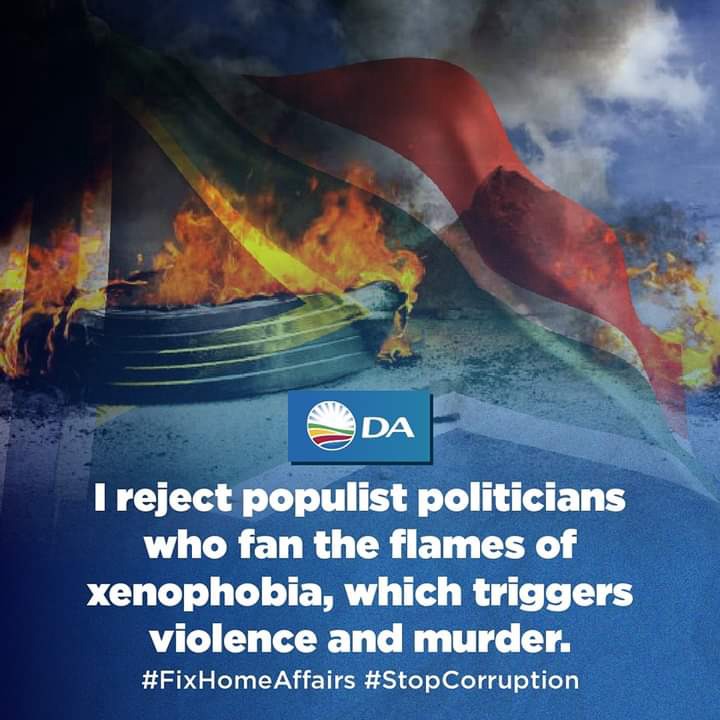