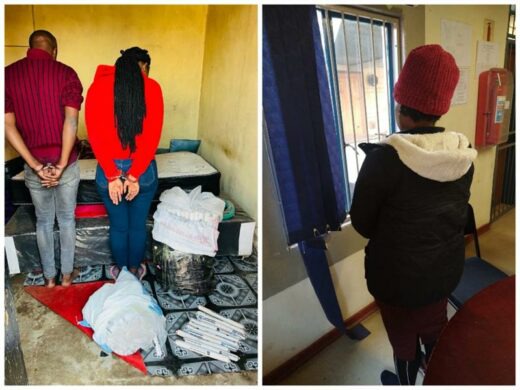 The animosity that South African citizens get when they see Zimbabwean nationals is justifiable. These foreign nationals do not have good intentions. When they arrive in South Africa they destroy infrastructure, steal and hijack cars, mug and kill innocent people. The citizens of the country of South Africa don't like that at all because they lose a lot when Zimbabweans strike.

Although not all of them have bad intentions, permanent citizens of South Africa want them all to go back to their native countries. Is it fair?

It is clear that undocumented Zimbabweans do as they please in SA. Most of them are already incarcerated, but still it doesn't make a slight difference because there are millions of them living in South Africa.

In Benoni, three Zimbabwean nationals including a female have been arrested by the EMPD while trying to flee. It is reported that the EMPD commanded them to stop their vehicle, but they refused. This led to a high-speed chase. Fortunately, they lost control of their vehicle and crashed into a barrier. They then tried escaping on foot but were counterplayed by the officers. Explosives and blasting cartridges were found in their vehicle. 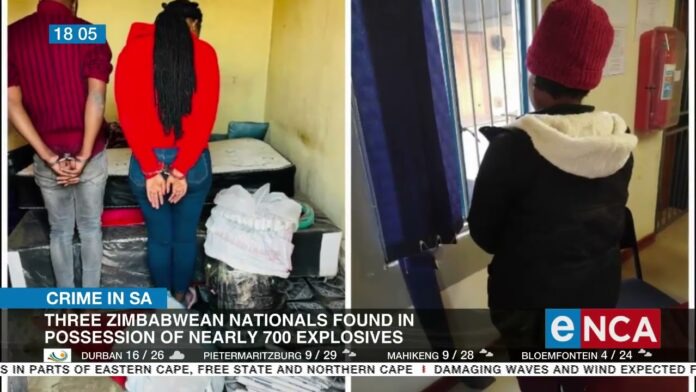 The female suspect is only 20 years old. All three of them will be charged with breaking immigration laws.

Zimbabweans live their lives in South Africa on the margins, constantly afraid their lack of legal status would be found out and they would be sent back home to a country where the economy was in free fall. Immigration has long been a hot-button political issue in South Africa. The country’s relative wealth, developed industries, and expansive legal rights for foreigners - at least on paper - have made it a popular destination for migrants from across Africa since the end of apartheid.

Today, it hosts more migrants than any other country in Africa. That alone can be the reason why crime is so high in South Africa. Undocumented foreign nationals think they can commit any crime and get away with it simply because they don't have valid or no passports at all but they are wrong. 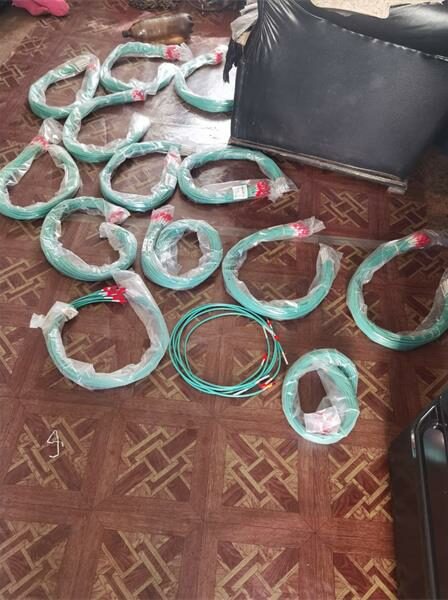 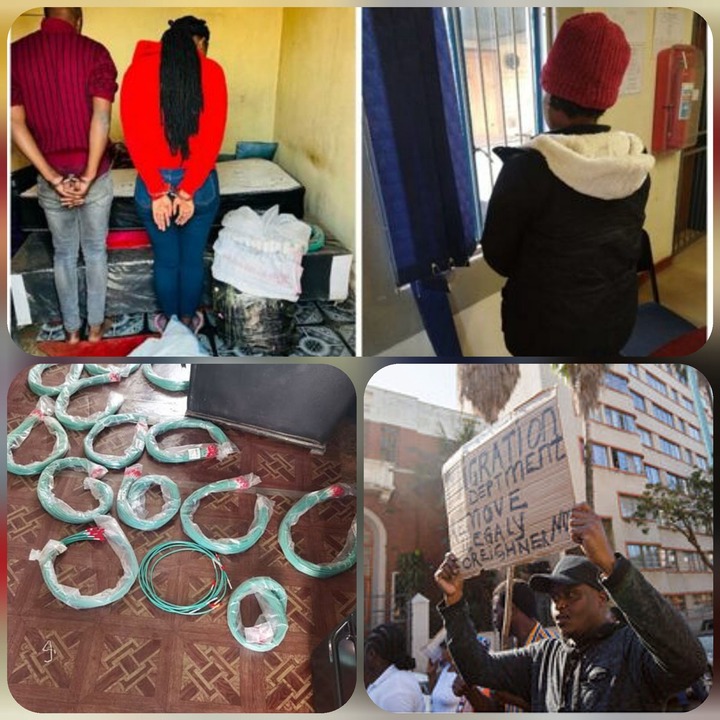