Despite the ANC losing control of the Ekurhuleni metro in Gauteng while Mzwandile Masina was leading the region, the former mayor may run for a third term as regional ANC chairperson. The ANC in the region is holding its elective conference in Fourways, Johannesburg, over the weekend. Masina faces a rival in Doctor Xhakaza, his former ally, who previously ran on his slate and served as the party's regional treasurer. The conference has faced delays and accusations of membership manipulation. Xhakaza's supporters claim that five to nine branches have been excluded unfairly from participating in the conference. These branches are key in Xhakaza's quest to lead the party in Ekurhuleni.

The region's secretary, Thembinkosi "TK" Nciza, who is also seeking re-election, has been accused of spearheading the exclusion process. ANC deputy regional chairperson Jongizizwe Dlabathi has denied deliberately excluding members. Dlabathi, who is on Masina's slate, said any branch that wanted to participate would have to meet the criteria. They have to meet the requirements, according to the guidelines. Even if they feel aggrieved, they can escalate to province and national. Those platforms will test the substantive evidence. On Friday afternoon outside the conference venue, Masina echoed similar sentiments. He described the group of people who protested and threw objects outside the registration venue in Boksburg as "drunkards". He said the party's dispute resolution processes were transparent and all 98 branches that qualified to participate would do so. He added that more than 112 branches that had been disqualified would not be allowed into the conference.

The ANC's decision to centralise its membership and registration process has seen the weeding out of unqualifying branches ahead of several conferences. "The branches that have been disqualified did not follow due processes. There is no need for anyone to organise bouncers and drunkards to destabilise the ANC. What should preoccupy us is that we have lost power. You cannot come here and force entry when you have not followed due processes. What you saw there (in Boksburg) is gangsterism," Masina said. 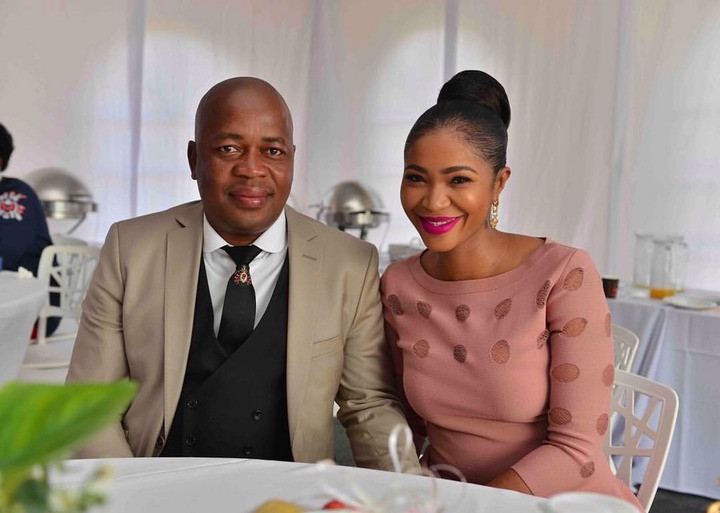 A third term for Masina?

Masina was seeking a third term as chairperson of the ANC in a metro the ANC lost control of while he was the leader. Several branches have backed him. After failing to improve on previous declining electoral support, the party was pushed into the opposition benches in the 2021 local government elections. The ANC had failed to get a majority in 2016, but the margin to cobble together a coalition agreement had not been as wide as in 2021.

The DA governs the Ekurhuleni metro in a minority government with smaller opposition political parties, including ActionSA, the IFP and Cope. Xhakaza said the ANC in Ekurhuleni had to be renewed. He said he was part of the faction seeking renewal of the ANC in the region. The same renewal message is being used to campaign for Panyaza Lesufi to be elected as ANC chairperson in Gauteng. 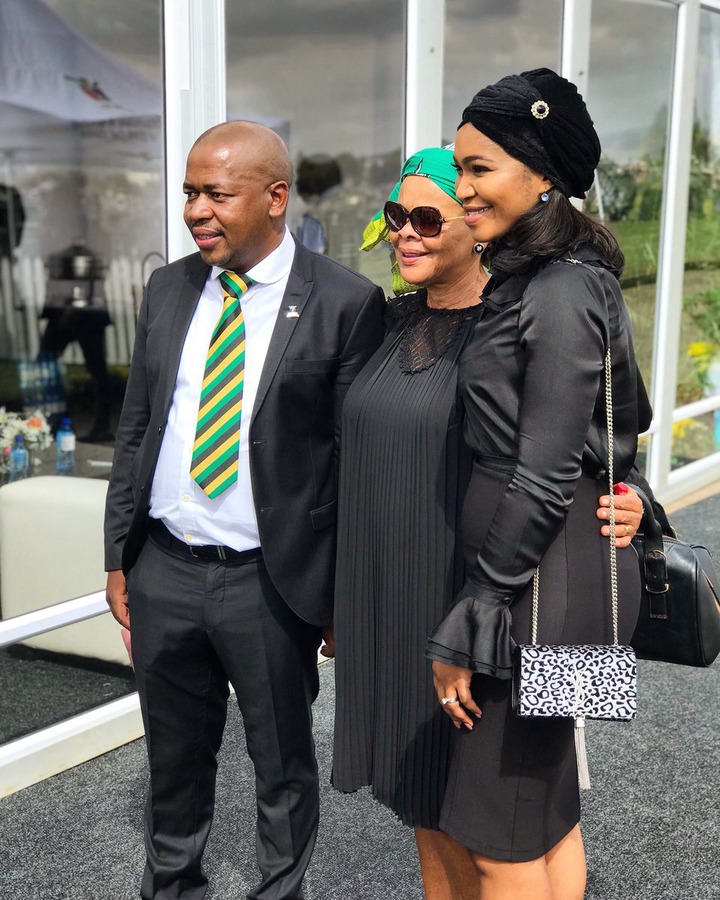 Xhakaza also spoke out against Masina's efforts to secure a third term. His supporters believe Masina's time has run out. The former Ekurhuleni mayor was first elected ANC regional chairperson in 2014. He previously served as a convenor of the ANC Youth League and deputy minister of trade and industry. Masina's campaign to run for a third term has been compared to then-ANC president Thabo Mbeki's attempt to seek a third term at the ANC conference in Polokwane in 2007.

Xhakaza said the region needed change. Xhakaza said of Masina, we want change, and our call has centred around that. He elected me as MMC of finance, but our politics have differed. Masina is a close ally of Gauteng executive committee member and Cogta MEC Lebogang Maile. If nominated, Maile will contest the leadership role in Gauteng against Lesufi. A win for Masina could signal strong support from Ekurhuleni for Maile's efforts when the province elects new ANC leaders at a conference in June.