Defence and Military Veterans Minister Thandi Modise has been tipped as the frontrunner for the position of ANC Deputy President in a CR22 document released by President Cyril Ramaphosa's CR faction before the ruling party's national elective conference next year. 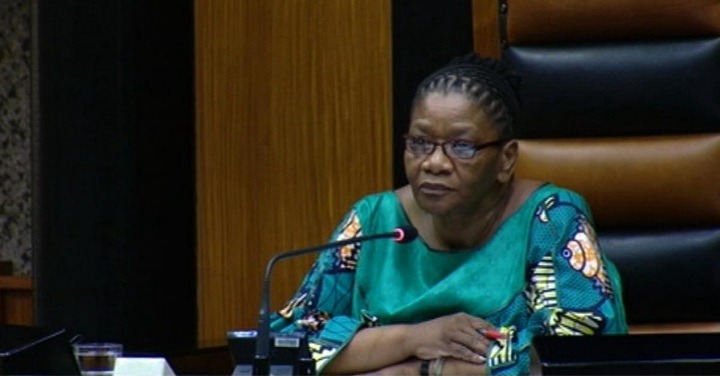 Modise, who is the former speaker of the National Assembly will be replacing current Deputy President David "DD" Mabuza who has been excluded from the party's top 6. Suspended Secretary General Ace Magashule and Deputy Secretary General Jessie Duarte are also excluded.

This wouldn't be the first time that Mchunu will be running for the position of SG as he was President Ramaphosa's candidate at the 2017 Nasrec Conference but lost to Magashule.

Should they emerge victorious, the new lineup of the CR22 faction has Ramaphosa, the ruling party's National Chairperson Gwede Mantashe and Treasurer-General Paul Mashatile will keep their positions after the conference. 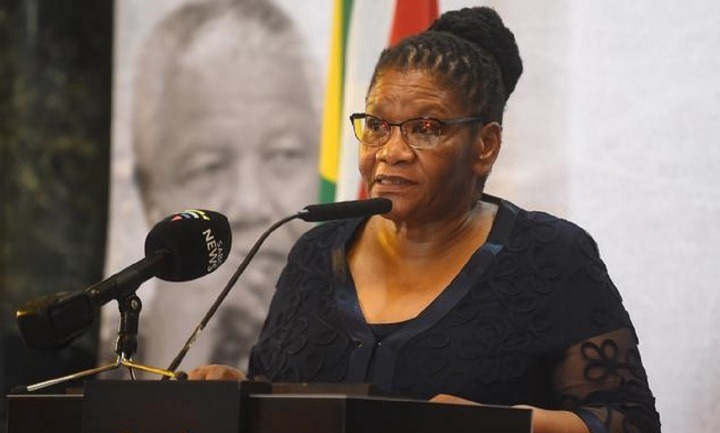 Modise is said to have gotten the nod to go ahead from former deputy president Phumzile Mlambo-Ngcuka because she proved her loyalty to the president during her tenure as parliamentary speaker.

Her appointment as defence minister following the July unrest with the support of Public Enterprises Minister Pravin Gordhan was part of a wider plan to promote her to the second-highest office in the country.