Thohoyandou - the DA reportedly said it would enter into a coalition with any party should the party itself fails to win a majority of the votes to govern the city of Johannesburg. 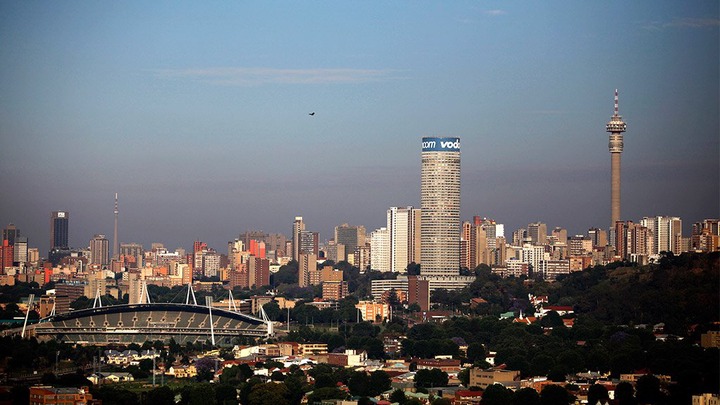 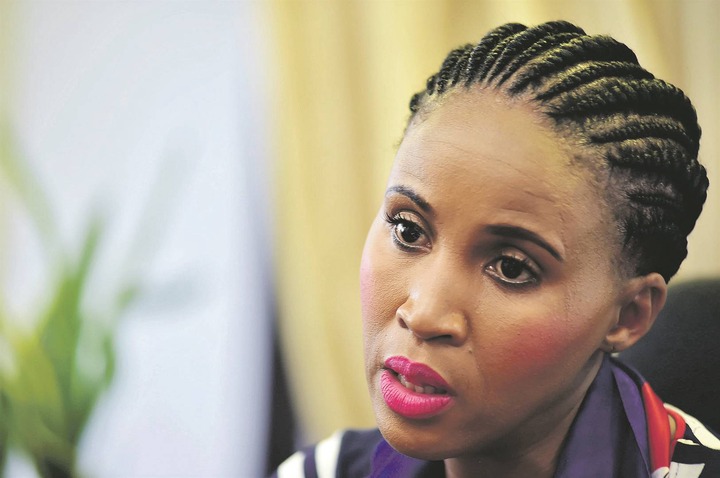 Democratic Alliance Johannesburg Mayoral candidate, Mpho Phahlatse. Born in Pretoria in 1977, became a medical doctor in 2005, and is also a medical examiner.

John Henry Steenhuisen led the Democratic Alliance led in the City made a public statement through its mayoral candidate announced that the party is open to collide with any party, including the Economic Freedom Fighters (EFF), in case the party doesn't reach 51% votes.

The two political organizations previously ruled the city in collation until losing power to the African National Congress recently, however, the party was seemingly hungry to form part of the City's Governance strictly to improve the governance.

This was heard in an interview with the party mayoral candidate in Johannesburg, Mpho Phahlatse, former city's MMC who told the Media that the party's strategies in the heart of the Country's economy, Johannesburg seeks to stabilize governance while making the city safe for and businesses as well as improvement of infrastructure. Speaking the Democratic Alliance is one amongst few credible political organizations in the 'corruption dominant' South African political landscape, the party also made headlines during which all the party-led municipalities performed clean audits while most African National Congress-led municipalities suffered corruption that resulted in misuse of funds.

The latter was presented during the presentation of outcomes of municipal audits for the 2018-19 financial year, at this time the Auditor General labeled a DA-led municipality of good governance.

The city is currently suffering from three main aspects namely poverty, insecurity, and landfill waste however, the DA says given an opportunity to govern it will make a difference.

Phalatse reiterated that the party is only gunning down for the city's mayoral position to improve the quality of life hoods and infrastructure. Johannesburg is the hub of the South African economy, a tourist attraction, and the most populous city in South Africa hence good governance is required to achieve good governance.