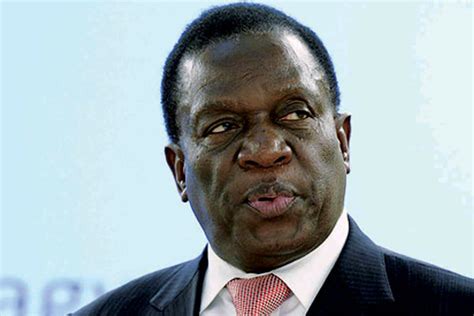 The United Kingdom is becaming a Cosmopolitan country, the migrant population is getting bigger and some of them are becaming Mayors. One Zimbabwean native by the name of Tafadzwa Chikoto was elected a Mayor of the town of Corby in England on the 9th May 2022. 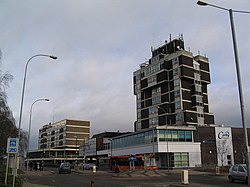 Councillor Tafadzwa Chikoto was handed the Mayorial chain by the outgoing mayor, Lawrence Ferguson and he is the first black Mayor of the town of Corby. 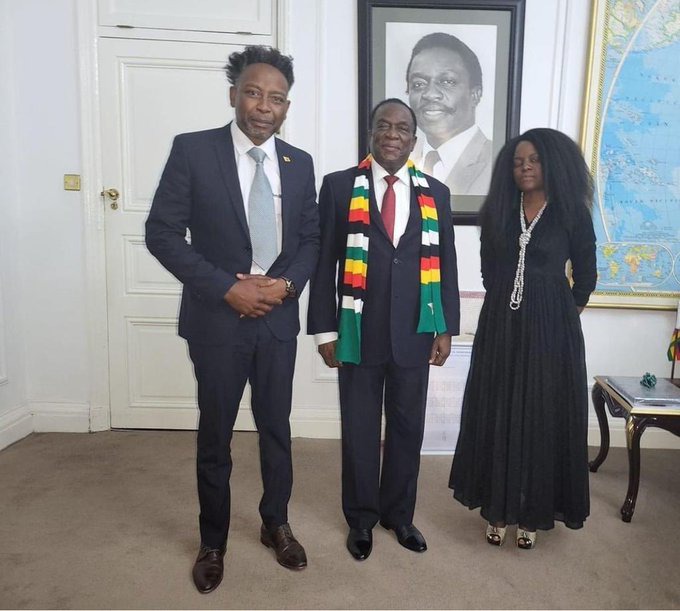 Recently elected mayor of British town of Corby Tafadzwa Chikoto after a meeting with Zimbabwean President Mnangagwa in Harare. The

Some people were not happy because of his support if the repressive regime of Mnangagwa. He is accused of ZANU propagandist. Someone said, Does Labour Party leadership know about this meeting? It's not something they would allow even though he's Zimbabwean.