When he was born his name was prince Makhosetive Dlamini 1968 in April it was said that he is the king, now with more than 14 wives later people in Swaziland want their freedom, they want the option to choose their own kings, this is because they are tired of one leader, they do not say even to reporters how they feel about Mswati, you just see the protests going on people going HAM on the state as their reported to want a different culture like Lesotho. 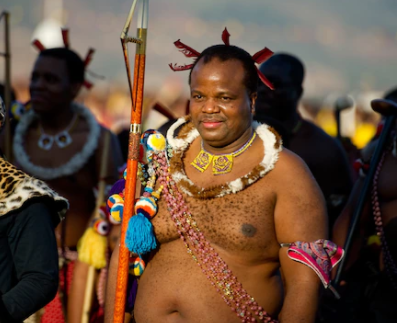 eSwatini is what the place is properly called, he chooses which city will get services and which one will not, the capital is Manzini where the king was born people are burning down shops and fighting with the police for some time now. 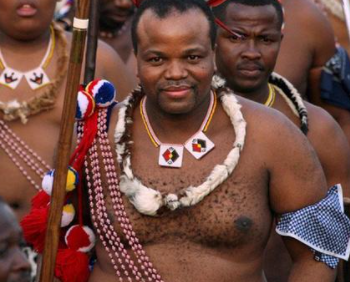 Maybe the media is the one that is pumping democracy in a Nation that is run by a king, but the country has little GDP who will fund those leaders because already the money they are able to make it goes to the royal fund which takes care of more than 100 people just because they belong to a family and everyone else works hard. 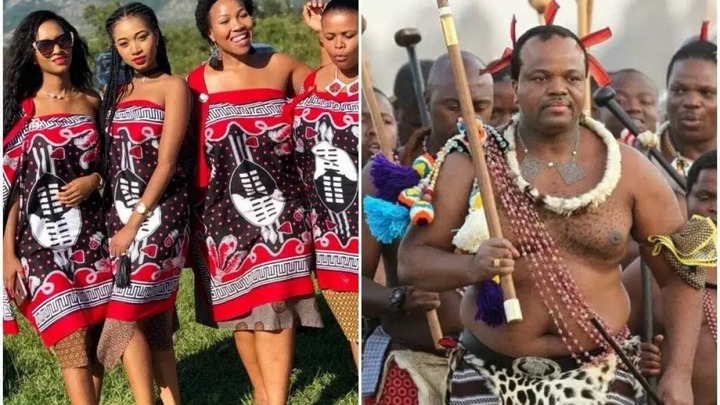 Mswati is supposed to drop that border and let the African National Congress run his neighborhood, his people are starting a rebellion and he does have an army to fight it but he will need to make allies with Jacob Zuma so he can get the personnel and ammunition to fight the rebels. That country needs intervention, but the united nations will end up putting pressure on him to change the countries constitution. He has 15 wives and 23 children, so some of his wives have two of his children.