We know that the leader of the EFF Julius Malema is someone who talks his mind and does not care whether you like it or not. He tells it as it is and how you receive it then becomes your problem. As long as the message has landed. He reiterated this during the funeral of Hillary Gardee who is the daughter of Godrich harder of the EFF. He said that they are loyal to teaching others because they always tell the truth even if they do not like it. 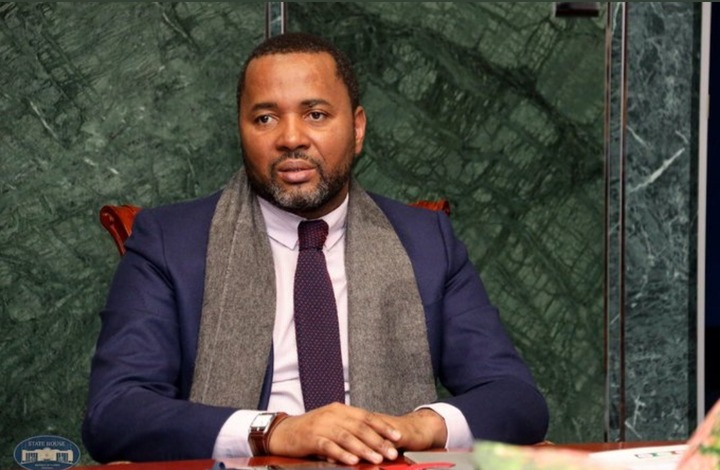 We know that he is even concerned about what is happening outside South Africa as his party is not for South Africa but for delivering economic freedom to the rest of the African countries. We have seen for he has been able to criticize other leaders from other African countries like Paul Kagame of Rwanda and this was after they accepted some African refugees in their country coming from Europe. Malema has been calling for the president of Rwanda not to take those refugees.

Malema has now called the Namibian government led by Swapo a corrupt government. However this time it looks like he got the response back, unlike other countries that even never bothered to respond to what he said.

The presidential spokesperson in Namibia says that Namibia is not a colony of South Africa and they do not accept interference in their affairs. He says their country is run by law and order. 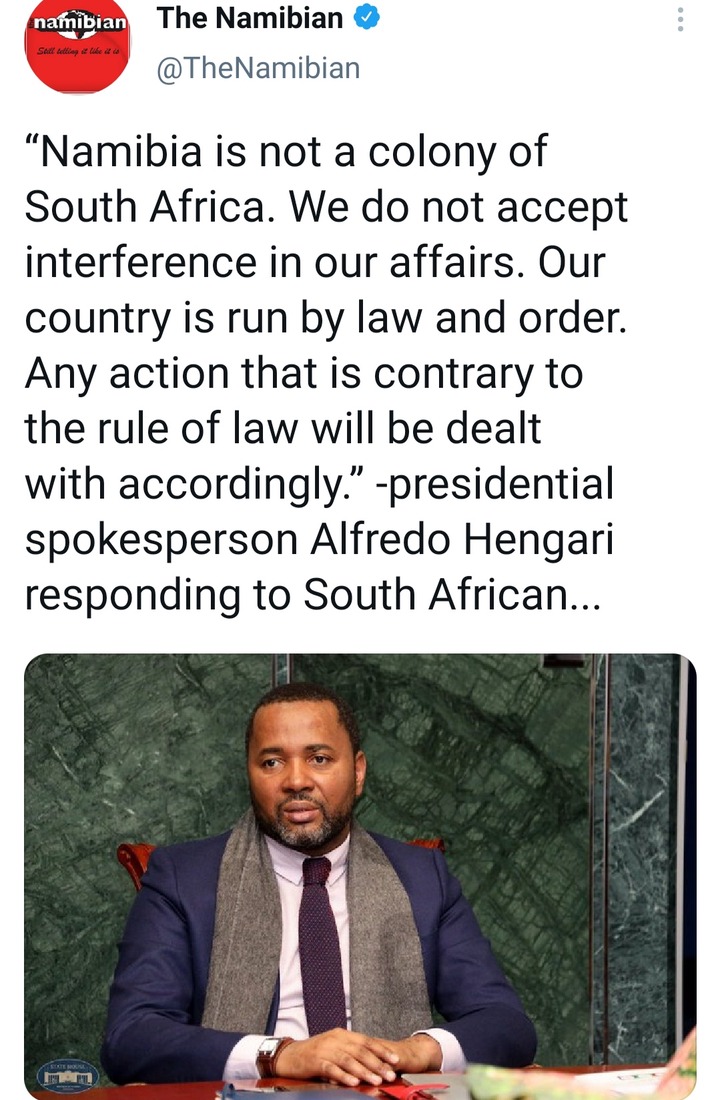 However, people have different views on this matter as some are saying that Malema is not the president of South Africa. He is going ahead of the president. However, some are saying that because he is so invested in the Zimbabweans, he should be telling president Mnangagwa to come and take his people who are doing crimes in this country. But he would rather have his energy where it is not needed. The people of Zimbabwe need it more than anyone.

Photos: See What People Noticed In Shoprite Prices, You Must see This if you Buy At Shoprite

"This flat trolley cost me just over R700 imagine." A guy posted causing a stir on social media.