By Mondz (self media writer) | 5 months ago

Janse van Rensburg was held at the notorious Black Beach prison on two occasions over a two-year period despite being cleared by a court of theft charges.He was accused of stealing a R1 million from a local businessman and politician. This is what the acting judge had to say on the matter; “This is a case that epitomises a sheer abuse of power and authority by the defendant (Obiang)," Acting Judge James Lekhuleni stated in his ruling on Friday. He added that Janse van Rensburg, who came close to death during the 423 days he was held without being charged in Black Beach, was "fortunate to have survived the ordeal". 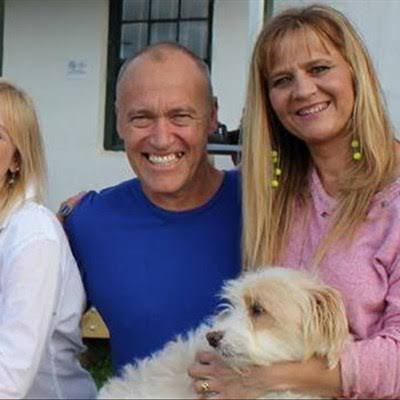