DR Irvin Khoza spoke about pain he felt after Former President Zuma had sex with his daughter.

By MaduvhaTshivhulungi (self media writer) | 11 months ago

A decade ago Jacob zuma was accused of undermining the fight against AIDS by having unprotected sex with the daughter of Orlando pirates Chairman Dr Irvin Khoza . Some senior official in the ANC felt embarrassed about Zuma conduct , they said he was breaking a pledge he made “not to embarrass the ANC with other sexual revelations” he said this after he was elected President of the ANC in 2007 . https://mg.co.za/article/2010-02-05-anger-at-big-daddy-zuma-grows/?amp

However zuma apologized to the family and South Africa as a whole .Former president Zuma then acknowledged paternity of the child and said that he had made a traditional payment of inhlawulo (damages) to the Khoza family. Sonono Khoza's father DR Irvin Khoza was heading heading the local organising committee for the 2010 World Cup and reportedly told friends that he felt betrayed by Zuma's relationship with his daughter because they were close friends . 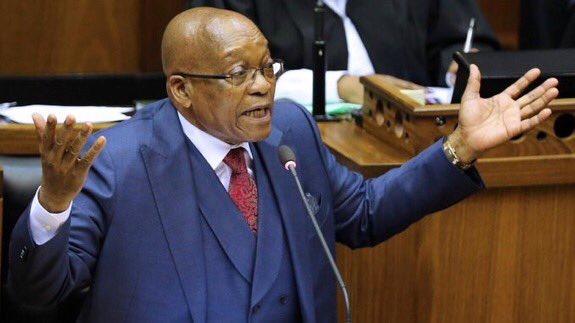 Zuma's sex life has come under the spotlight in the past. After being acquitted of rape in 2006, he admitted he had made a mistake by having unprotected sex with a woman he knew to be HIV-positive. But he was ridiculed for saying during the trial that he had left his bedroom after having sex with the woman and taken a shower because this "would minimise the risk of contracting the disease [HIV]".

“ l have not healed about what Former President zuma who l use think he is my friend did to my daughter “ that is utterances of DR Khoza in a recent interview he had .