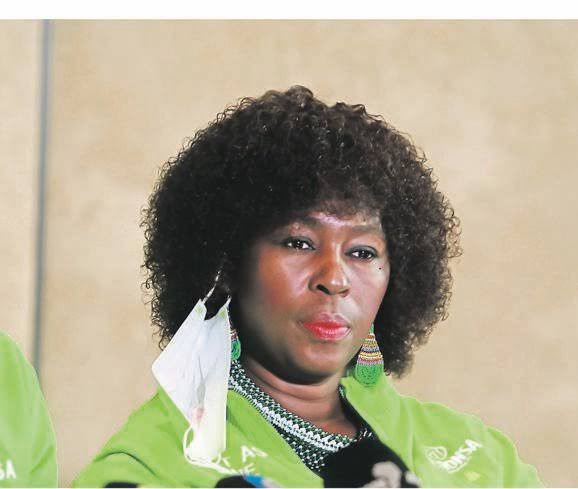 Makhosi Busisiwe Khoza is a South African politician who was the ActionSA candidate for Mayor of eThekwini in the 2021 municipal elections. She was previously an ANC Member of Parliament (MP) who served as chairperson of the Portfolio Committee on Public Service and Administration and on the Portfolio Committee on Economic Development. She became known for calling on then president Jacob Zuma to step down. 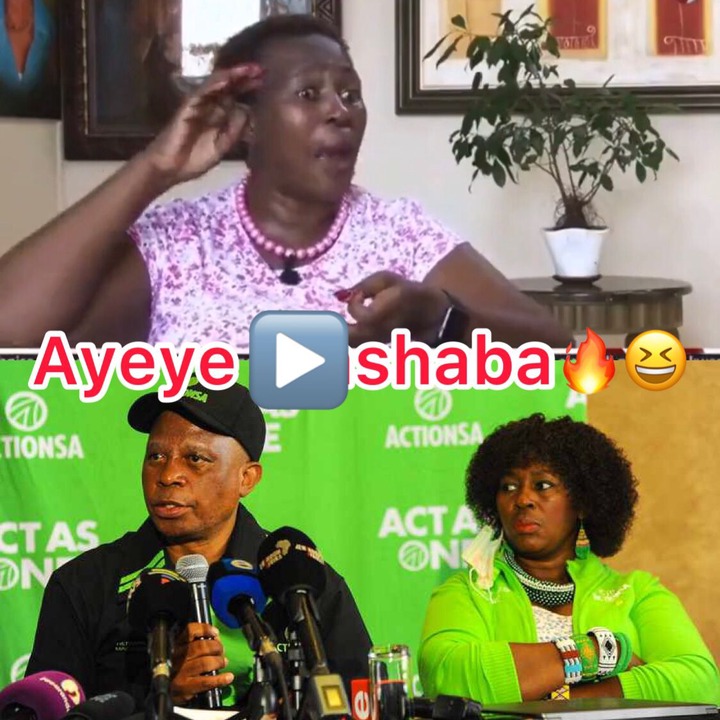 Makhosi Khoza is usually known for exposing people, she was one of the people who gave Malema support to expose Msholozi’s looting mischiefs which led to Zuma being overthrown without finishing his term, however now she’s exposing her political party along with Herman Mashaba on it.

Yesterday Makhosi khoza was being interviewed about how she was fired from action SA and what led her to being fired, however she revealed that the real owners of action SA used to abuse her and she didn’t like them at all. 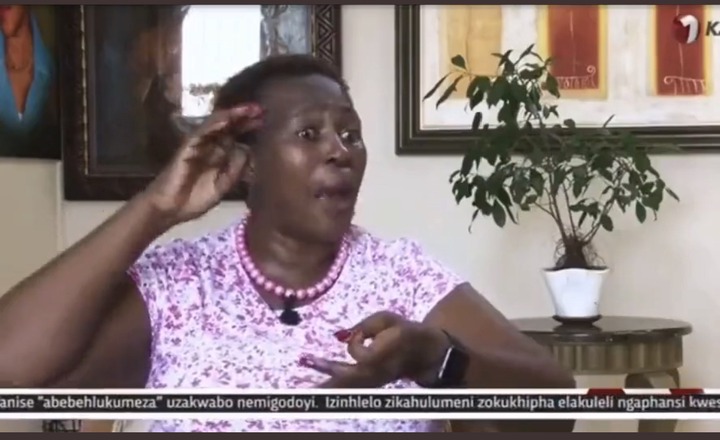 On a trending clip, she was seen exposing Herman Mashaba saying that he’s not a leader, that we think he is, and he’s just a white puppet, like Mmusi maimane. According to the way that Makhosi Khoza views action SA, it’s more like a DA branch, which is retrying to colonize the country through Mashaba. 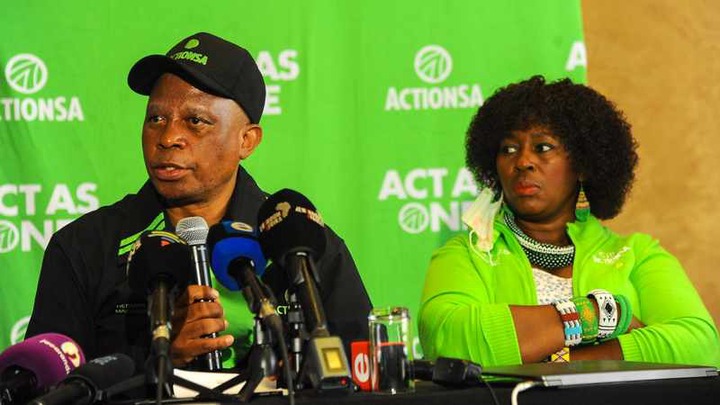 She said that Mashaba was sent to open action SA by the DA so that they can gain more followers and power, because Action SA is being led by a black a person. She futher explained that, if you can check the ground forces of Action SA, is the same white millionaires who are on DA. 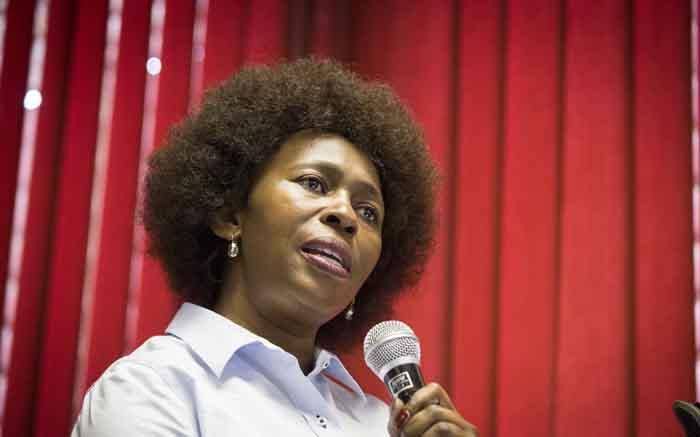 She mentioned names like Michael borman, Paul Bowin, and Andrea Cotzee who are white rich people, who had senior Positions at DA until Mashaba launched Action SA. She said that now they are at the UK so that people won’t notice that they are head structure of the DA. 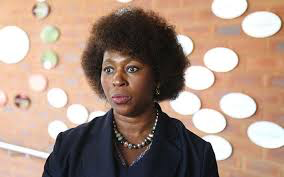 She also mentioned John Lewis who’s the head Policy of DA, and she said that Action SA is a white Monopoly and they were conspiring against her through Mashaba so that she can gave them dirt about the ANC.

What’s your view about Makhosi Khoza’s view about Mashaba and Action SA. Don’t forget to leave your thoughts in the comment section.