Mexico Refuses To Sanction Russia, Vows To Permit Commercial Planes To Use Its Airspace

Despite pressure from international organizations, the Mexican government has stated that it will not join other countries in imposing economic penalties against Russian President Vladimir Putin. The Mexican President has stated that he will not retaliate against the Russian government or impose economic penalties against it because he wishes to maintain positive relations with all governments across the world. 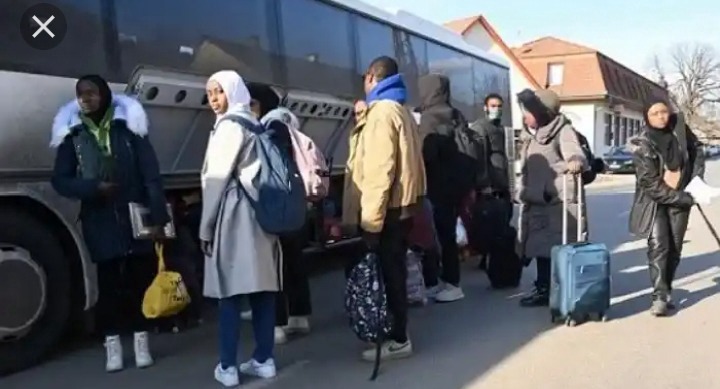 A number of nations have imposed sanctions against Russia as a result of the invasion of Ukraine, but the Mexican government has committed to maintain its bilateral connection with the country while also allowing commercial flights from Russia to fly through its airspace. In order to cripple Russia's economy, the majority of European countries like the United Kingdom, Germany, and others have pledged to impose a series of sanctions. 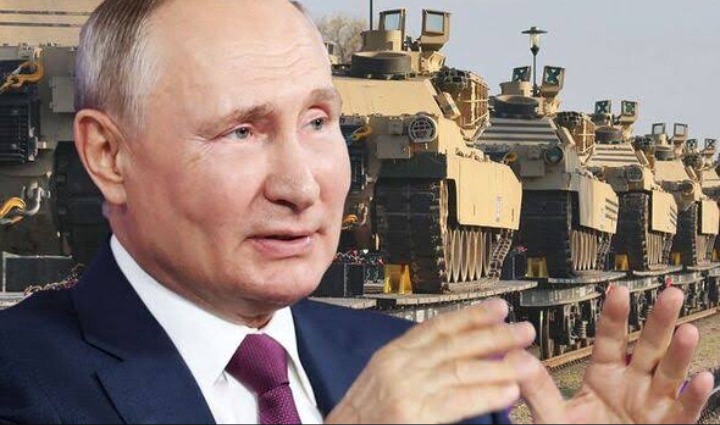 While Russia's military continue to bomb important structures around Ukraine, the situation in the country is becoming increasingly volatile. Thousands of citizen volunteers have been armed by the Ukrainian government and are now assisting the country's law enforcement agencies. Countries from around the world have continued to evacuate their citizens from unsafe regions.

Foreigners Busted With Fake IDs. Look At Where They Say They Got The IDs From