Opinion: Is there a space for a new political party in South Africa?

By NngwedzeniRaphasha (self media writer) | 1 year ago 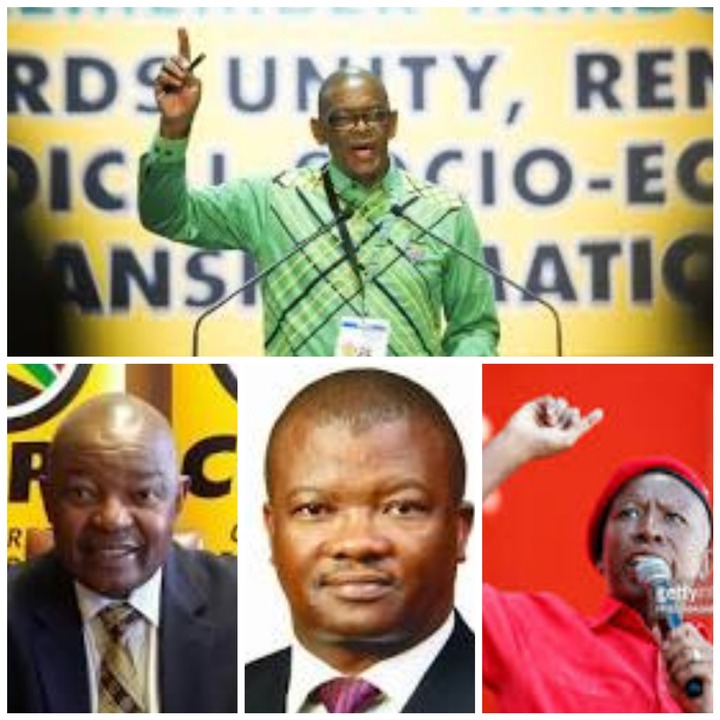 South Africa is a country full of possibilities. The ANC is the political party which is good in giving birth to other opposing parties. For sometimes now, ANC has shown that it is not good in resolving political differences taking place within its ranks. When things fall apart, the ANC expel its members and some of them end up forming their own political parties.

Mosioua Lekota left the ANC after he was not happy within the party. Him, Mbhazima Shilowa and others left the ANC to form the Congress of the People. Although the odds are not favouring the Congress of the People, it has been pushing and making things happen in the political spheres. It is very discouraging considering that its membership is dwindling from time to time. This is being proved by losing its party representatives in the National Assembly.

General Bantu Holomisa was expelled after the political spat with the late Stella Scqau. Then Holomisa and the former National Party Secretary, Roef Meyer formed People's Consultative Forum which later was known as the United Democratic Movement (UDM). The United Democratic Movement also seems to be losing its ground in the political circles. Its representation in the National Assembly is deteriorating drastically. It is yet to be seen if the UDM will thrive beyond the next 10 years.

The ANC also expelled the most influential youths leader, the former ANC Youth League President, Julius Malema citing that he was bringing the party into disrepute. Julius Malema and Floyd Shivambu left the ANC to form one of the most successful formation in the name "Economic Freedom Fighters". EFF shocked many people when performed beyond public's expectations. It was in position three in its first elections and continued to increase its party representation in the National Assembly. EFF is the most growing and influential party in South Africa today. 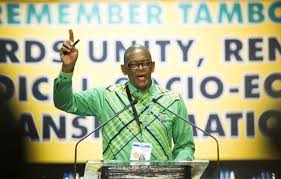 The ANC's Secretary-General, Ace Magashule is currently facing a dark political future within the ANC ranks. The ANC NEC suspended Ace Magashule for defying the step aside resolution. When served with suspension letter from the DSG, Jessie Duarte, he served President of the ANC, Cyril Ramaphosa with a suspension letter and stopping him from being the leader of the ANC. This didn't go well with the ANC NEC which ordered Magashule to publicly apologize to the President. Failure to comply with the directive, the ANC will take action against Magashule. It yet to be seen if Magashule will apologize after 24 hours of 48 hours given to him to apologize had elapsed.

If Magashule fails to apologize and expelled from the ANC, shall there be a space for him to form a new party which may be his new political home? It seems as if the political environment is saturated considering that even other organizations are struggling to find their footing. What are your views regarding the space for a new political party? Please share your views and don't forget to like and to share this article.

Content created and supplied by: NngwedzeniRaphasha (via Opera News )