Julius Malema On When He Will Step Down As EFF Leader

By ClementSibanda (self media writer) | 18 days ago 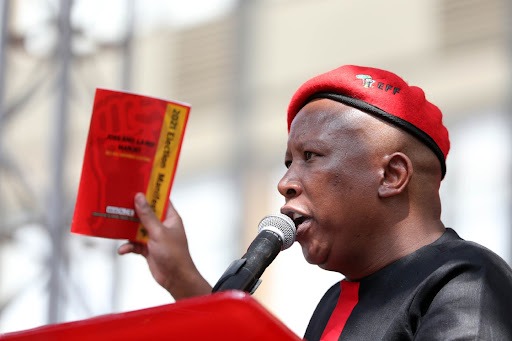 The charismatic Economic Freedom Fighters leader Julius Malema has weighed on how long he plans to stay as the Commander In Chief of his party.

Malema was discussing the manifesto his party launched last week in light of the upcoming local government elections when he made the comments about his future with the party.

If this does happen, by the time he is 55, Malema would have been in charge of the EFF for more than 20 years.

It is not secret that Malema is an admirer of African dictators, and has said he has no problem with being perceived as a dictator himself. He does not believe in the concept of term limits, which he calls a colonialist imperialist ideology.

Malema exhibits the same kind of hatred for the West and for white people that the dictators he admires also exhibit, and just like Malema, most of them promised to stay in power for a short time and leave, but only a few, like Nelson Mandela and Zambia’s Kenneth Kaunda kept that promise, the rest didn’t.

It is not strange then, that Malema is not very fond of those freedom fighters who kept their promise to not stay in power. He has previously called Nelson a sellout.

It is highly unlikely then, than Malema will leave the seat of power when he turns 55; after all, he has indicated he doesn’t respect term limits, and is an admirer of dictators.

The EFF launched its manifesto for the upcoming elections with a plethora of promises, including building RDP houses in Sandton, and providing free basic services like electricity, water and municipal bursaries, which, should I point, is in line with the communist values that Malema and his party espouse. 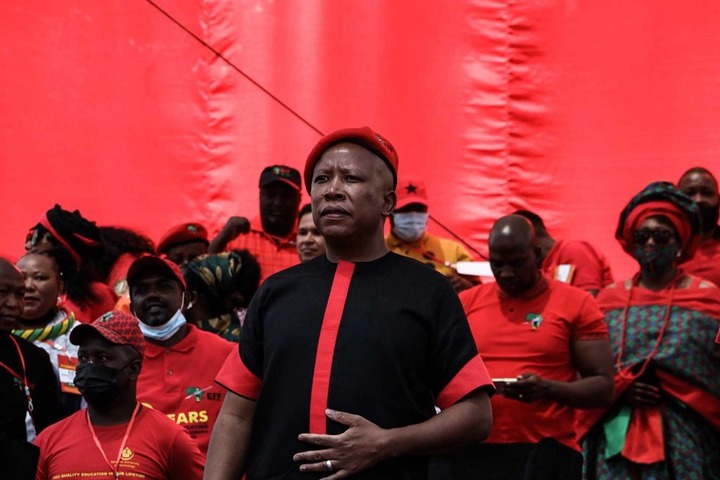