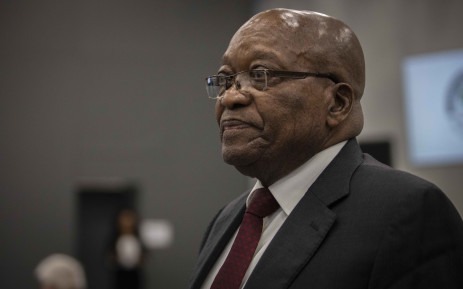 Former South African President Jacob Zuma is currently out on medical parole after only service a fraction of his 15 months prison sentence, after he was found in contempt of court by the South African Constitutional Court for failing to appear before the Zondo Commission into state capture.

The controversial decision to grant Jacob Zuma's medical parole was met with a lot of critism, as some people are questioning the legitimacy of Zuma's poor health as his medical report was private. 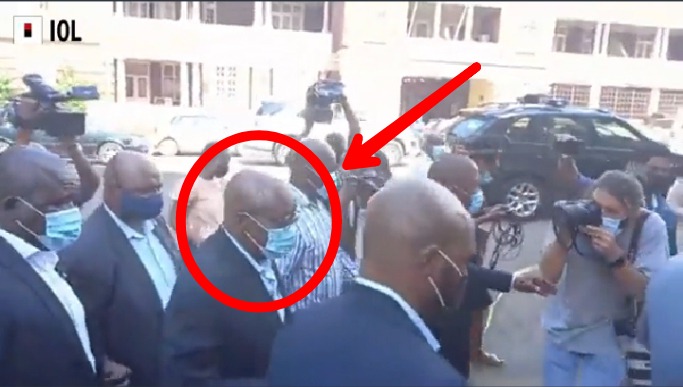 However, Former President Jacob Zuma was spotted as he arrived at the Pietermaritzburg Police Station, and according to reports the former President is at the Pietermaritzburg Police Station to officially lay criminal charges against the National Prosecuting Authority (NPA) Advocate Billy Downer, It is alleged that Advocate Billy Downer illegally leaked Jacob Zuma's private medical records without the permission from the former President or his legal representatives. 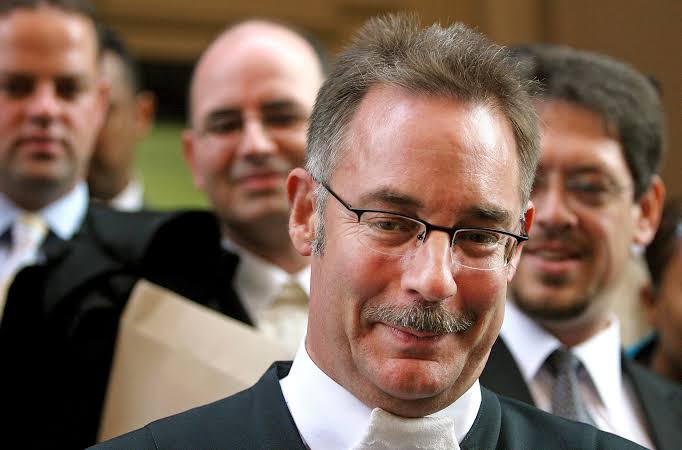