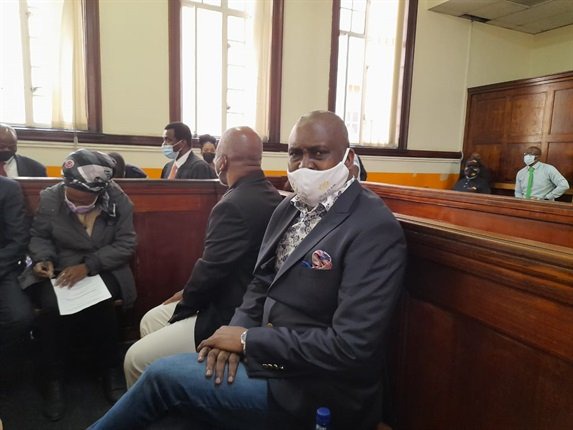 The new African National Congress under the administration of President Cyril Ramaphosa has normalized holding its members accountable for their wrongdoings,there are many political heavyweights who are being suspended by the party after they've resolved that that any member who is in conflict with the national prosecuting authority and formally charged should vacate the office until such time that he/she have proven to be innocent.This resolutions has left many individuals in cold since they have to face the music without the support of the party,gone are the days whereby the corrupt politicians were enjoying the massive support from the party members when they went to court. 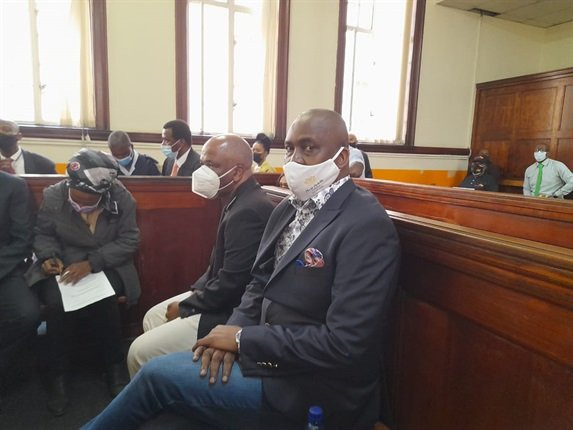 Meanwhile,the former Member of Executive Council for health in Gauteng Brian Hlongwa along with his wife are expected to appear in court today for corruption charges,the duo have already in the holding cells.Seven people are expected to make their first appearance,the other five are reported to have still been held by the hawks somewhere.The hawks has been the busiest department recently,they've been dealing with the big fishes that has been robbing the millions of the poor south african masses of their hard fought freedom.The prosecutions are in process and sooner or later there will be finalization of all this cases which stemmed from from the Zondo commision of inquiry. 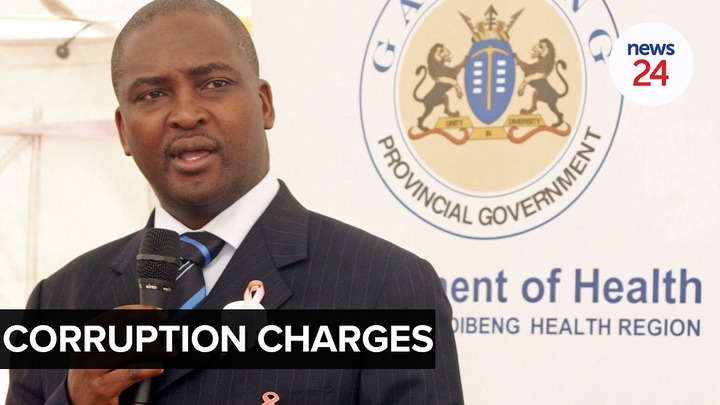 The South African department of health is under extreme pressure prompted by the various factors,the shortage of staff and medical equipments are two of the leading factors that has systemically rendered the public health institutions to a miserable dysfunctionality.Corruption ranks second to none in the list of the factors facilitating the demise of the health sector.The top politicians have mastered the art of directing the public funds to their pockets through the awarding of the tenders to their immediate family members amd close friends,south africa is now experiencing the fourth wave of the global pandemic and the health sector has to be as ready as never before since the hospitalizations are expected to spike in the coming weeks,this issues doesn't seem to disturb some of the selfish individuals who have normalized corruption for the benefit of the few.