Zimbabwean nationals living in South Africa are currently finding it very hard to coexist with South African people due to the current agitation spearheaded by groups like operation dudula and Put South Africa First movement seeking to dislodge Zimbabweans and other foreign nationals from their country. 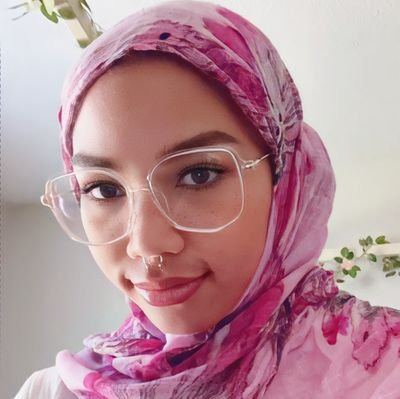 The agitation which started as a mere social media campaign has degenerated to something much more physical and confrontational yet the government has done little or nothing to savage the situation before it escalate.

One of the demands from the pressure groups is that foreign nationals should leave South Africa due to the role their play in high rate of insecurity ravaging the country and rise in unemployment.

However, an Indian Lady has given her own reason why she thinks Zimbabwean nationals often migrate to South Africa. The lady who goes by the name Ana said Zimbabweans quickly rush down to South Africa because it is very close.

Ana also said that South Africa is seen as the closest saviour for Zimbabwean nationals running away from poor living standard in their home country. She added that Zimbabweans are not in South Africa for its citizens but to run away from poverty.

Ana also agreed that the concerns of South African people asking for the deportation of foreign nationals are genuine but the situation is just a two way thing that requires understanding.

In her words, she said;

"Most Zimbabwean citizens are in Zimbabwe. They're in South Africa because it's easier to access so as to improve their lives because of the poor living standards in their country. They are not in SA for you. Also, it's understandable considering that South Africans hate them".