ANC To Give R16 Million To Mkhize Yet Workers Aren't Paid For 3 Months? 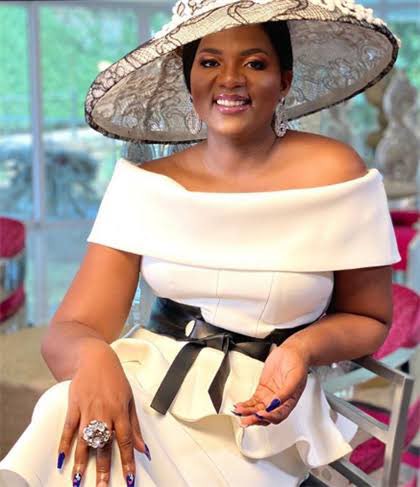 This matter came to light after Democratic Alliance raised that it was a red flag for eThekwini Municipality’s decision to provide sponsorship to multimillionaire Shauwn Mkhize’s soccer team Royal AM FC.

Democratic Alliance opposed ANC during the virtual sitting of the municipality’s Executive Committee on Tuesday, saying that it was not fair to spend taxpayers’ money on wealthy Mkhize, who had recently bought a R16 million Rolls-Royce.

The DA suggested that it is better that she sells one of her luxurious cars to fund her own team.

DA caucus leader Nicole Graham, rejected the proposal brought forward by the ANC-led eThekwini Municipality which entails that Mkhize's Royal AM Football Club be approved for sponsorship to the tune of R15.7 million over the next three years.

"The Royal AM owners are incredibly wealthy and they made their wealth through the city’s tenders. To tell the people of the city that we will use millions of their money to sponsor those who are this wealthy, is not about the development of the city, but mismanagement of funds.

They bought a club not so long ago for R50m and owned Rolls-Royces; this proves that Mkhize has influence in the city. She must sell one of her Rolls-Royces to fund her team. This is a joke and abuse of power," said Graham. 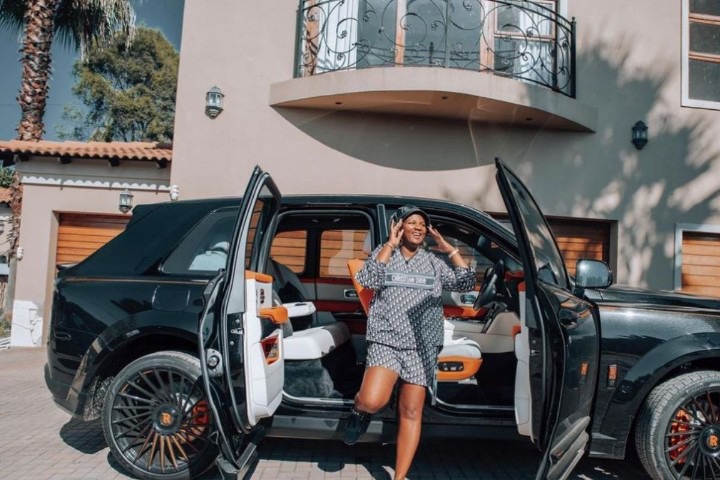 Democratic Alliance Member of Parliament, Dean MacPherson said ANC want sponsor money to the rich rather than helping the poor living in shacks by building them houses.

"The ANC in eThekwini want to give Shauwn Mkhize’s football club R16 million. Just recently she bought a R16 million Rolls Royce. She must sell her car and fund the club herself! The ANC would rather spend money on rich peoples projects than building houses," said MacPherson. 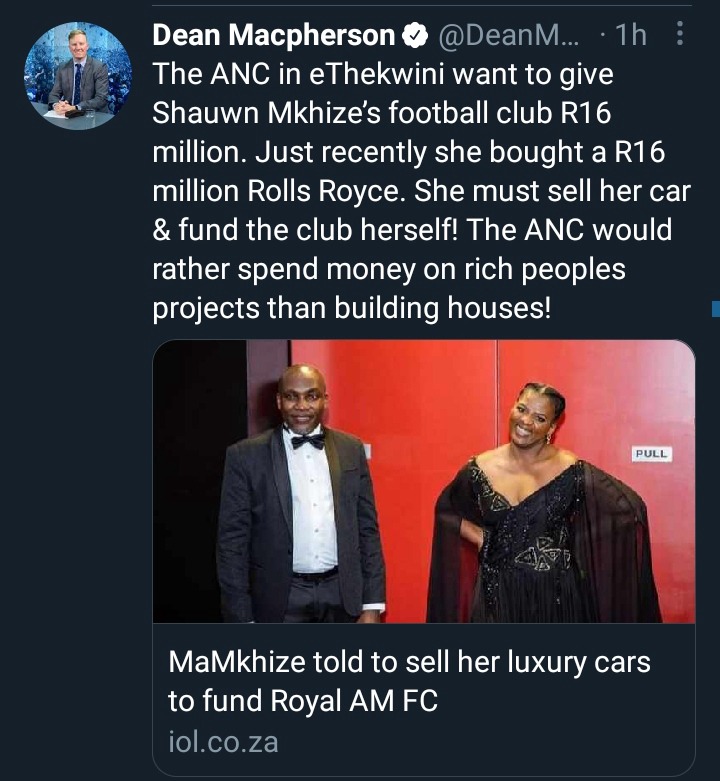 Mashaba Goes After Malema For Wanting To Open The Borders