What Happened to Phumzile Mlambo Ngcuka? Was it Zuma who sent her away?| Ngcuka gives Answers

By EZINOHLONZE🔥 (self media writer) | 21 days ago

What Happened to Phumzile Mlambo Ngcuka? Did Zuma send her away? 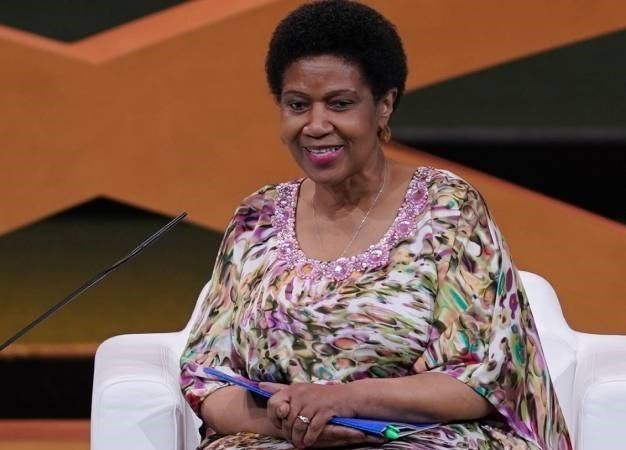 The tables are turning almost every 5/10 years. It's now history that there was a time where the former President mr Jacob Zuma was removed as deputy and the position was given to Phumzile Mlambo-Ngcuka.

Ngcuka served as Deputy President of South Africa from 2005 to 2008. Those three years were went down to history books as she was and still the only woman in South Africa to hold the position and at that point the highest ranking woman in the history of South Africa.

What was noticeable about her appointment is that she didn't turn into a puppet of anyone, during her office period as deputy president of the country, Mlambo Ngcuka oversaw programmes to combat poverty and ensured that the poor benefit from the advantages of a growing economy.

Unfortunately Zuma came back like a rocket! Not as a Deputy but for the big seat! Mlambo Ngcuka was automatically out of office too. From that moment she was out of the country working in UK.

Many may think that the ANC leadership under Zuma sent her away because she was opposing Zuma but that's not true. Mlambo Ngcuka revealed that President Zuma tried everything to stop her appointment in the UN.

"He actually did not recommend me at all. In fact, Zuma protested against my appointment and challenged the ambassador of SA to the United Nations at the time, for not stopping it, unfortunately the ambassador could not stop because it was not his call to do so. 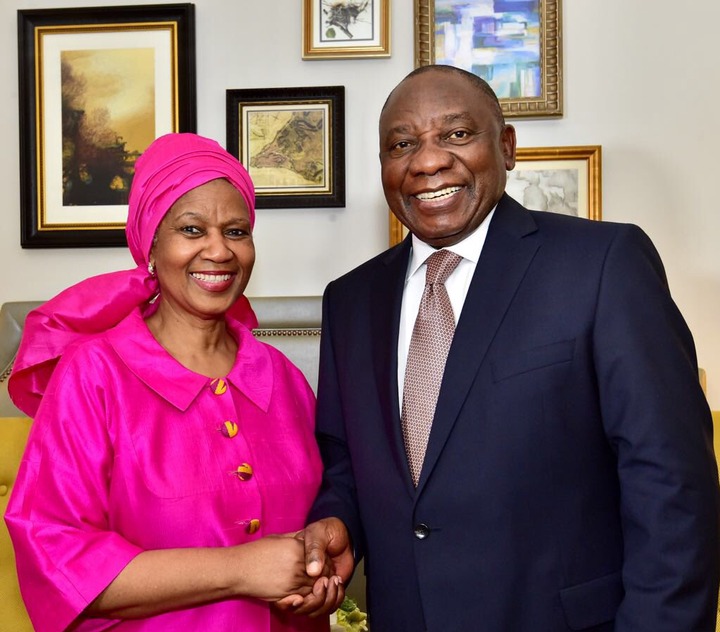 Mlambo-Ngcuka also served a two-year term as member of the World Bank Group's (WBG) Advisory Council on Gender and Development from 2015 until 2017. Again In 2018 Ncuka was recognized by United Nations Secretary General António Guterres as she was appointed to his United Nations' Task Force on Digital Financing of Sustainable Development Goals.

For those who might be asking themselves about her family, Mlambo-Ngcuka got married to the former head of the National Prosecuting Authority, Bulelani Ngcuka. The two have one child then decided to adopt four. 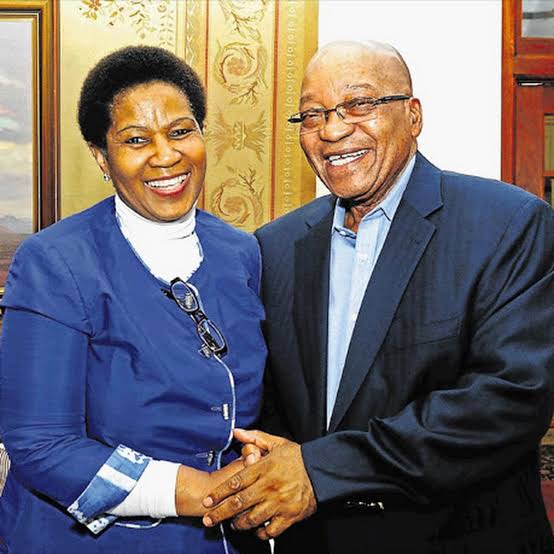