It caught many by surprise when the Suspended Secretary General of the African National Congress Ace Magashule spotted attending an event organized by the opposition party, the Economic Freedom Fighters. 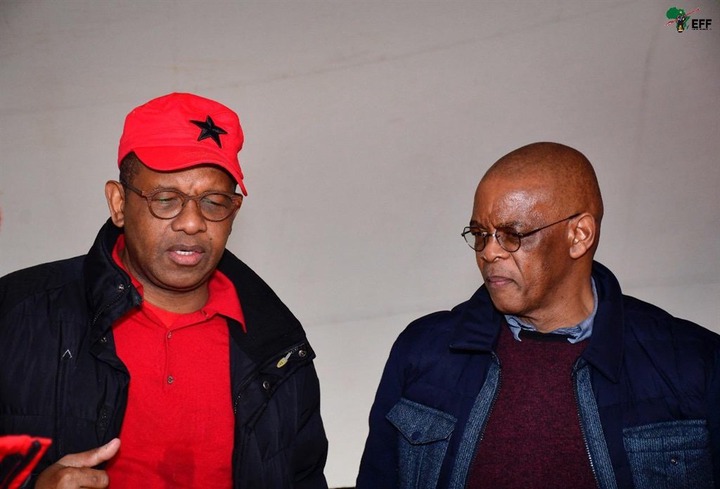 The suspended ANC leader had toured various parts of the country while on suspension and facing corruption charges. He's also fighting his way back to the top political positions at the ruling party.

OPINION: 3 Players Liverpool who should start in their upcoming match

Bongani Zungu is a done deal

Dear Men, you can satisfy any woman by simply doing these things. [OPINION]