By HEPHZIBAH (self media writer) | 1 month ago 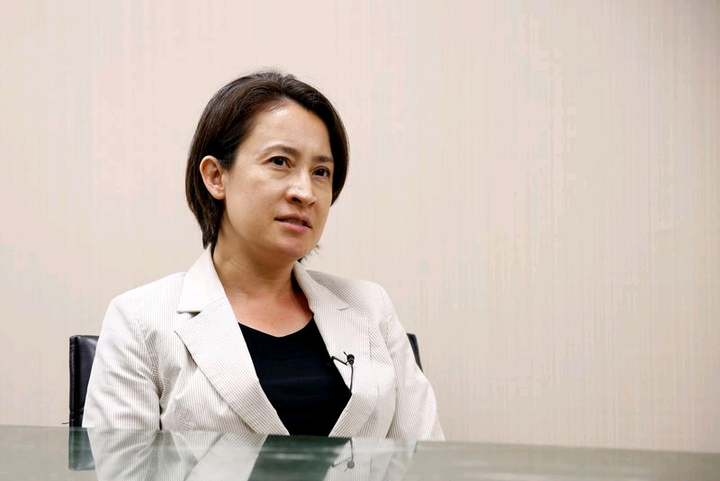 BEIJING/TAIPEI (Reuters) - China imposed sanctions, including an entry ban, on seven Taiwanese officials and legislators it accused of being "independence extremists" on Tuesday, prompting condemnation from the democratically governed island.

The sanctions are a response to U.S. House Speaker Nancy Pelosi's visit to Taiwan this month, which China claims sent the wrong message to pro-independence forces.

China considers Taiwan to be a part of its territory, not a separate nation. China's claim is contested by Taiwan's government.

A Taiwan Affairs Office spokesperson stated that those sanctioned would be prohibited from entering China, Hong Kong, and Macau. Also prohibited from profiting in China would be their affiliated businesses and investors.

The spokesperson was quoted by the Chinese state-run news agency Xinhua as saying, "For some time now, a few hard-core separatist elements have gone to great lengths to collude with external forces in provocations advocating Taiwan's independence."

During the visit of U.S. House Speaker Nancy Pelosi to China's Taiwan region, their activities became even more egregious, revealing their unyielding pursuit of Taiwan independence.

Taiwan's foreign ministry stated that the island was a democracy that "could not be interfered with by China," whereas Taiwan's Mainland Affairs Council stated that Beijing was attempting to "create antagonism and anxiety."

Lin Fei-fan, deputy general secretary of the DPP, stated that inclusion on the sanctions list was a great honor.

"In this era, I believe that being sanctioned by an authoritarian regime should be a badge of honor for members of the free world," he wrote on his Facebook (NASDAQ:META) page.

Because Taiwanese officials of high rank do not travel to China, the sanctions will have little practical effect.

According to the Taiwanese government, only the island's 23 million residents have the right to determine their own future.

Content created and supplied by: HEPHZIBAH (via Opera News )