South Africa’s former President Kgalema Motlanthe has revealed the most important information and advice to the councilors of the municipalities, he told them that they need to work for the people and not themselves, as they are going to be elected to govern anytime time soon. 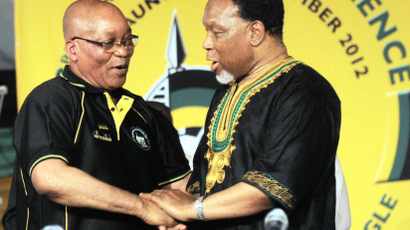 Motlanthe is a well-respected member of the African National Congress executive committee and top 6, whatever he says is taken seriously, he is a man that has no corruption scandals yet, but he should surely know that they watching him more especially the AfriForum. 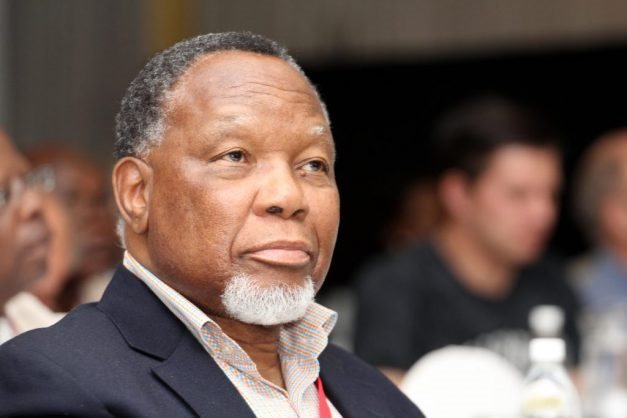 The former leader of South Africa should have been a president, but he chose to lead from the back lines, which is the hardest thing to if you have tasted the lights, and the seems of the people when you walk around the streets of S.A. If he become president the party would not be having the same problems that they are seeing now, they could be at the top of the world winning all the elections by 70 percent with Julius still in the party, but Zuma got him expelled because he was trying to outshine the master.

His Viciousness and Aggressiveness when it comes to the performance of the subordinates is beautiful, he makes them deliver the services, he looks like a man that is content with what he has, he does not want more like Cyril, nor Zuma, he just wants to see the country prosper for all.

The country needs someone like him in the office, he is clean, he knows politics and he is was part of the apartheid struggle as that is the requirement to the president in this country, he is also well educated so there is no better candidate in the ANC than he is.