Supra Mahumapelo's dream of returning to chairperson position in the ANC North West has hit the snag, this after he failed to get enough nominations to meet the required threshold, SAfm reported. 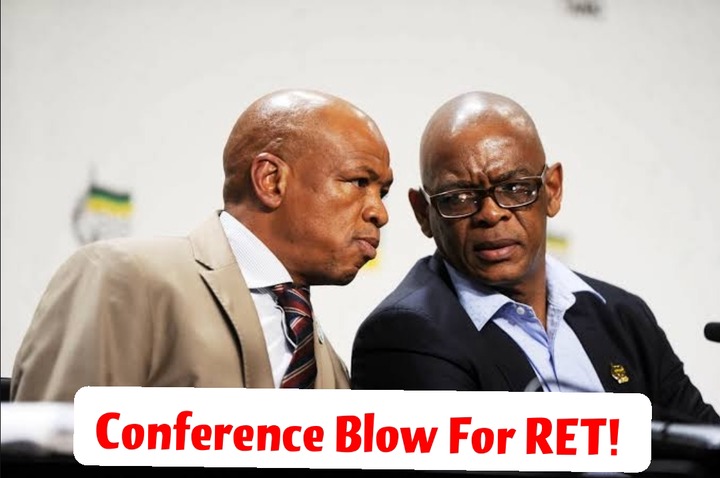 The provincial delegates will now have to vote for either current Premier Bushy Maape, and former MEC Nono Maloyi for the position of chairperson.

Coming to the conference, Mahumapelo's supporters were confident that he would be elected in his former position, which he lost after the ANC opted to disband the Provincial Executive Committee (PEC) over many disgruntlements. 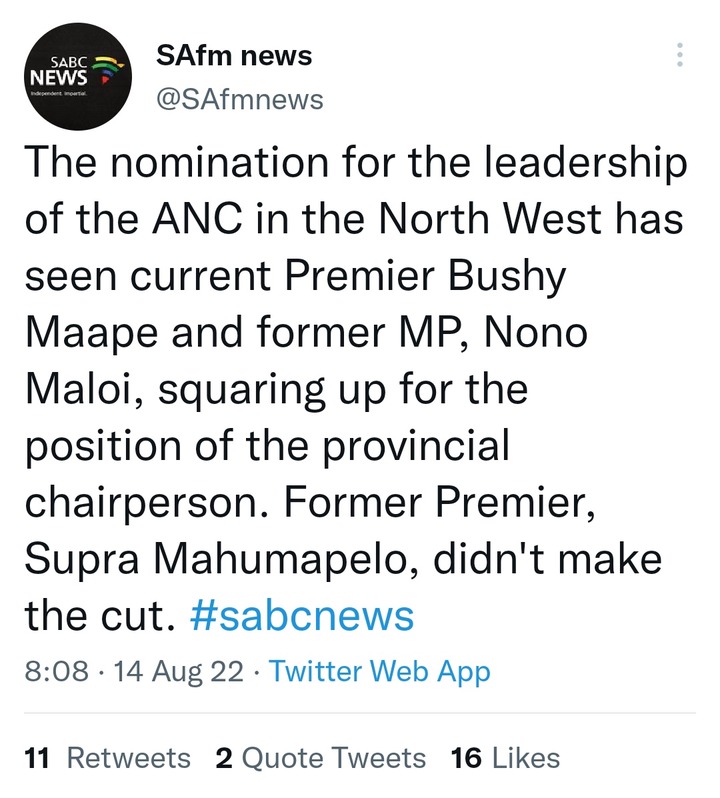 He might have been buoyed by the fact that he had successfully contested that particular decision in court.

However, the fact that his term in office was contentious and coincided with the eviscerating state capture project, in which the Guptas are said to have benefited significantly from the North West government, suggests that certain branches in the province may have seen him as unreliable. 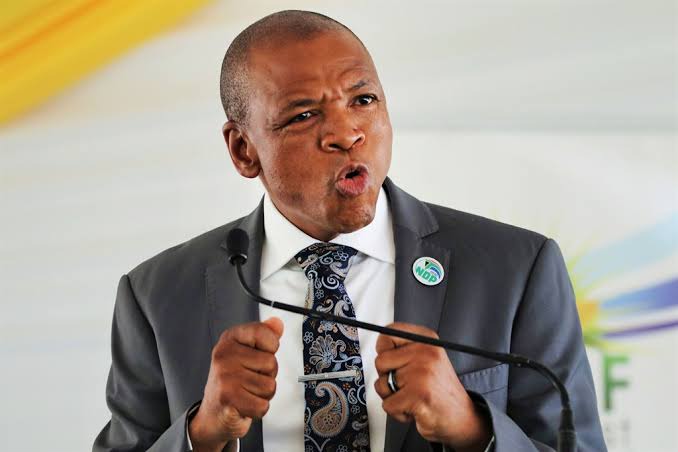 Mahumapelo's failure to make it, would undoubtedly be a positive development for President Cyril Ramaphosa's faction, since the two remaining candidates are rumored to support his campaign for re-election for the highly awaited ANC 55th national elective conference in December.

It is, therefore, one's view that Maloyi, a candidate whom the media had reported could be barred from running in line with the step aside rule, is most likely to emerge victorious, since he has been on the campaign trail for the longest of time, and is a more popular in the province. 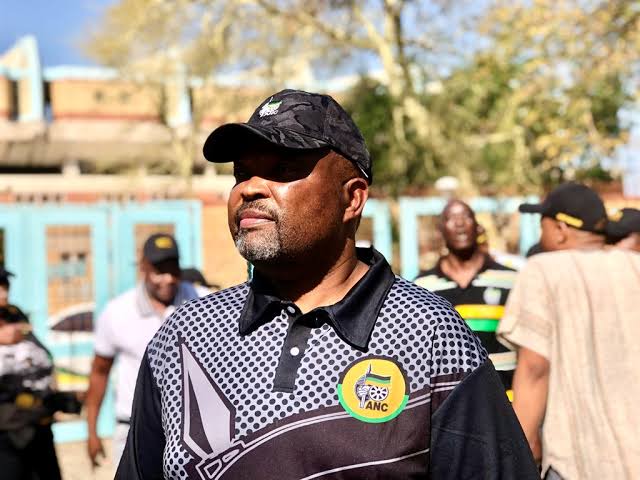 In 2018, he was charged of being at fault for a fatal high-speed collision that claimed the life of a woman.

Furthermore, it is understood that the matter had not been removed off the roll, as prior to the commencement of the conference, some disgruntled branches were reportedly imploring the integrity commission to indict bar him from contesting.

One also hopes that whoever wins the conference will put the needs of the people of the North West, who have been living in difficult circumstances with numerous dysfunctional municipalities, as their immediate priority. 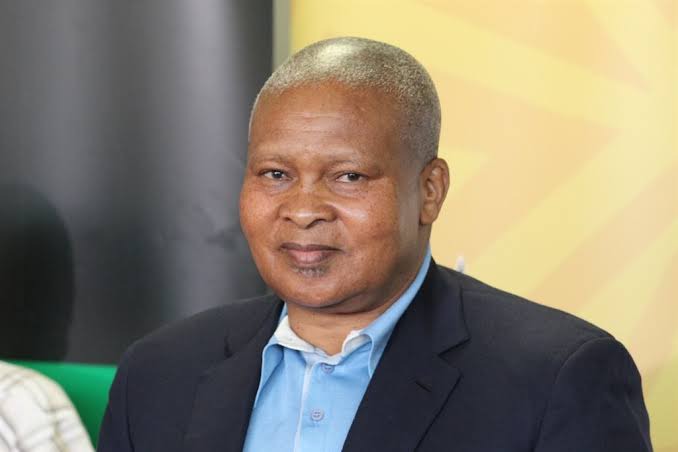 What do you make of Mahumapelo's failure to make the cut? 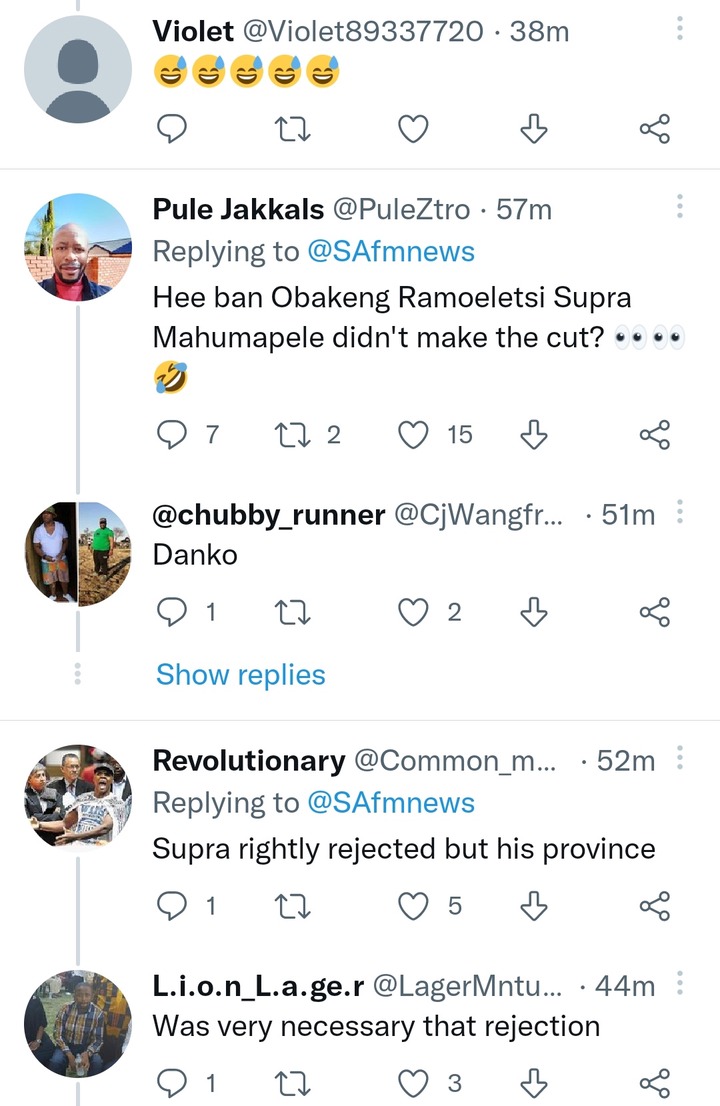 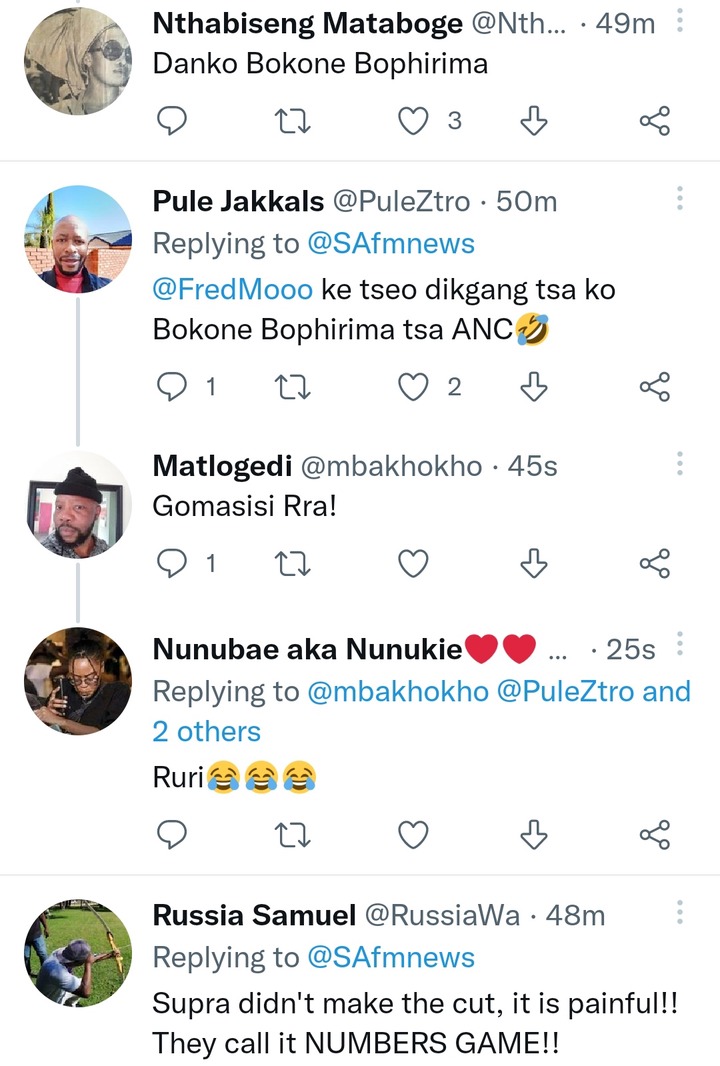 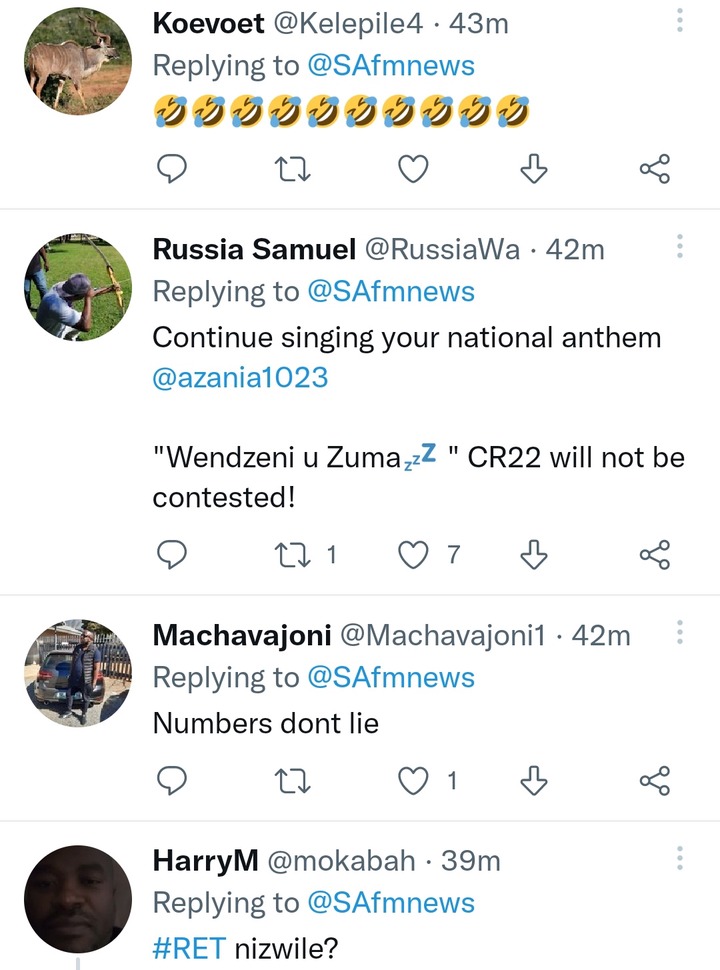 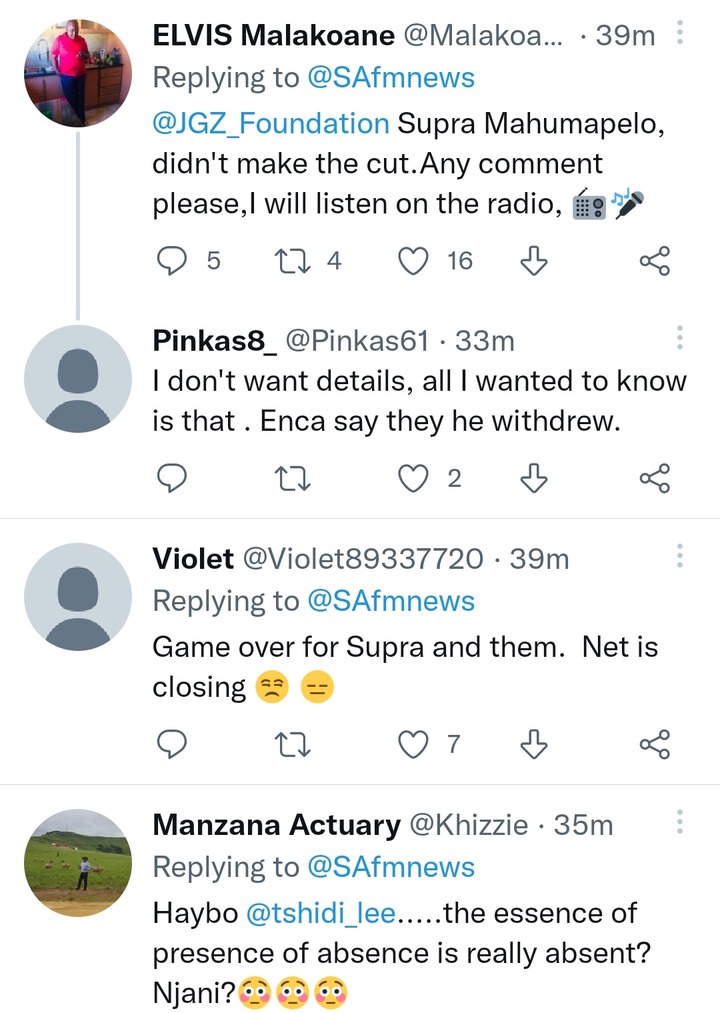