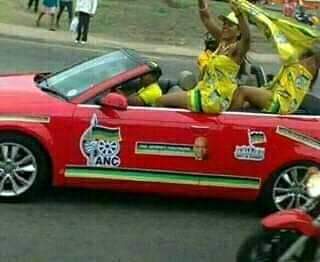 As the youth we have suffered enough in the hands of Cyril Ramaphosa and his ANC therefore we don't want to do anything with President Cyril Ramaphosa of his ANC. He give our people T-shirts when expected jobs and meals.

Do many people have suffered and died under his eye, and all of sudden he was not aware or didn't heard anything. The only thing that he has done was to send us to prison when we demanded free education, and massacred our parents when demanded living wage then killed our people when they were desperately without food then went on looting then massacred innocent souls during the riots leaving lot of the youth as orphans. All these happened because of him though today he's acting as he feel sorry for young people.

What's Ramaphosa has done for the youth of this country to expect our votes or he simply think he can fool the youth as he did with the ANC. This old man thought he is able to play with our emotions as he always succeeded with the poor and illiterate people. And as young people we are mentally independent and emotionally capable to take him head on. We will not allow him to do to us what he did to our parents.

Can we allow this Madala to play us, no way we are going to play him big time. 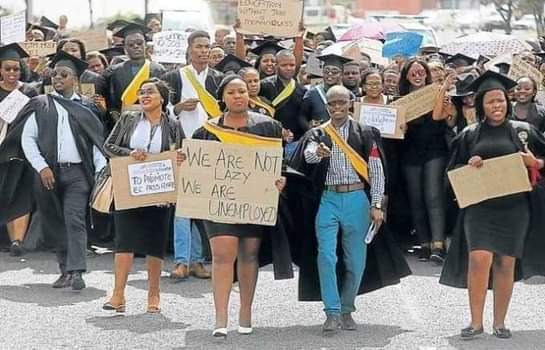 This is an evidence that this world is full of LIARS and HYPOCRITES who pretend to be Christians but fake and false prophets who can't fight and protect the poor and the people of God. These people knows what the ANC has done and what is capable of but they are still voting for ANC.

There are no normal people or people of God who can join or be deceive by the ANC unless you are thug and possessed by Satan. How do define the character of a person who joins the party that has an evil background with the President who is suspected with blood, deaths, fraud and corruption and has caused a country such a damage and massacres.

Don’t tell ANC comrades where you are getting your bread from. They will kill the baker and burn the bakery.

These people are parasites surviving with leftovers and depend on handouts. That's why they will chase after ANC and Cyril Ramaphosa even they know that they are going to get nothing. 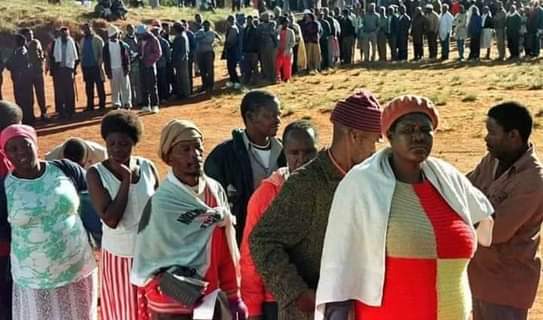 Only parasites tolerate being played and always they allow to be used for anything even selling their souls and rights to anyone who deceive them. Lazy people are equally corrupt to the ANC like their ancestors, their fathers and mothers. This is always easier to all ANC comrades because ANC is the institution of criminality.

There's nothing better or promising from the ANC except lies more lies, empty promises, fraud and corruption. ANC has done nothing for the people except playing and fooling them. It's position is of a votes fly by night (it's a pyramid scheme and a master of push-push). Actually ANC is a scammic and Satanism religion in case you don't know what the ANC is all about. 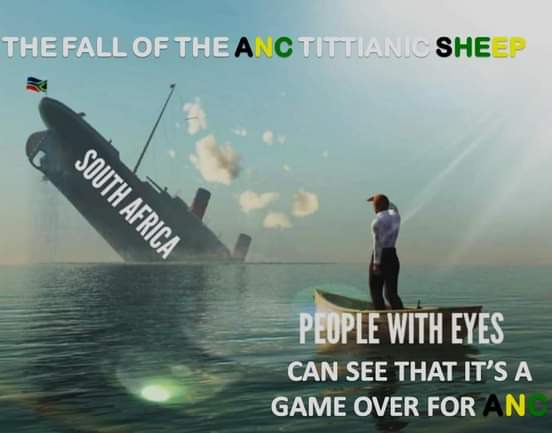 A stand for African Ancestry Arrogance

N stand for None existence promises only Nepotism

C stand for forever State Captured by Corruption and Satan.