Hlaudi Motsoeneng, who served as the Chief Operations Officer of the South African Broadcasting Corporation (SABC) in the past, is sure that he was forced out of his position at the state broadcaster because he was independent. Motsoeneng has been providing his responses to the remaining sections of the State Capture Report. According to the article, Motsoeneng and Lulama Mokhobo, who served as CEO of the group previously, should also be probed. The fifth report of the inquiry into corruption and fraud in the public sector found that the two possibly violated sections of the Public Finance Management Act when concluding the agreement between the SABC and the now-defunct Gupta-owned newspaper The New Age breakfast briefings. The report was part of the investigation into corruption and fraud in the public sector. 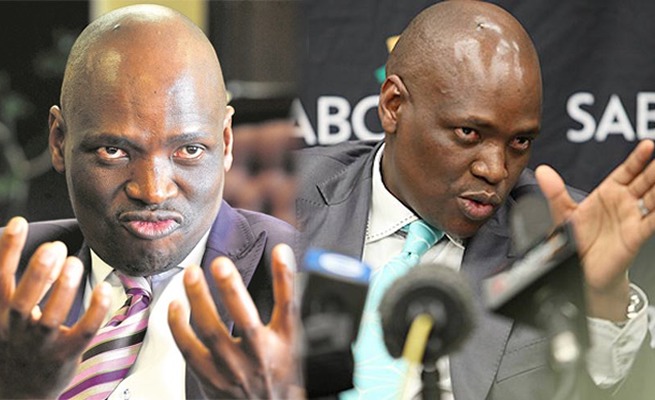 Motsoeneng claims that neither former President Jacob Zuma nor the Gupta family had any effect on his decision-making. "I have never had a conversation with Zuma regarding the SABC or any issues related to it. People who have a negative opinion of Zuma should refrain from writing articles about him. Do you think that I am able to pay attention to anyone? I just pay attention to my own thoughts and ideas because I am the only one who has to live with the consequences of my choices. For this reason, I do not flee, and even while testifying before the Zondo Commission, I moved around like a fish. They were not successful in catching me. The commission investigating state capture has no evidence to use against me. I am not going anywhere; I have no plans to disappear. Even to this day, I maintain that the South African Broadcasting Corporation (SABC) should not report on acts of violence. 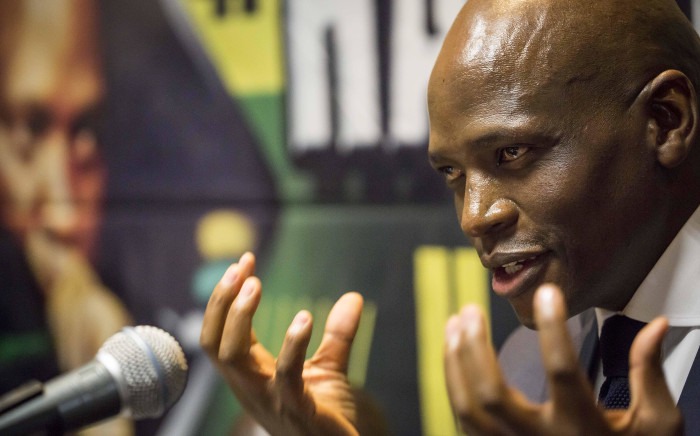 Motsoeneng also lambasted the journalist for asking about Public Finance Act question which she doesn't understand and insinuated that he broke the law. Which chapter of the law did I break Motsoeneng asked ? The journalist replied , I don't know. He went on to say that the journalist was employed because of him , "I created work for you, and I was paying you well" .... things started to fall when I left SABC , he added.

When I came SABC was making R400 million and by the time I left it was making R1 billion and above , I stopped all people who were supposed to be retrenched and introduce local content and new technology that you are now using here at SABC.