On August 4, 1961, Barack Hussein Obama was born in Hawaii to a Kenyan mother and an American father. Barack's father was died in an automobile accident in 1992, when he was 21 years old, after conducting political conflicts with the Mzee Kenyatta government. After a protracted fight with malignant development, his mother died in 1995. Sarah Obama, Obama's step-grandmother and Hussein's third wife, died in Kisumu at the age of 99. 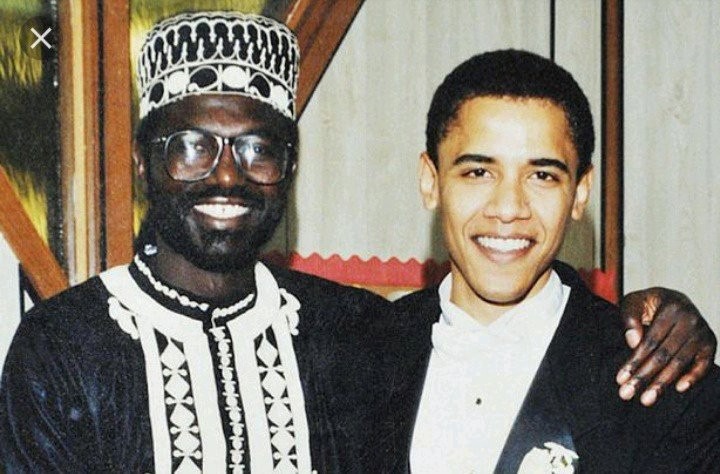 He is an American politician who served eight years as President of the United States, from 2009 to 2017. He was the first African-American president of the Democratic Party and a member of the Democratic Party. He served as an Illinois state senator from 1997 to 2004 and as a United States senator for Illinois from 2005 to 2008. Previously, he served in a variety of jobs that exposed him to the political sphere. 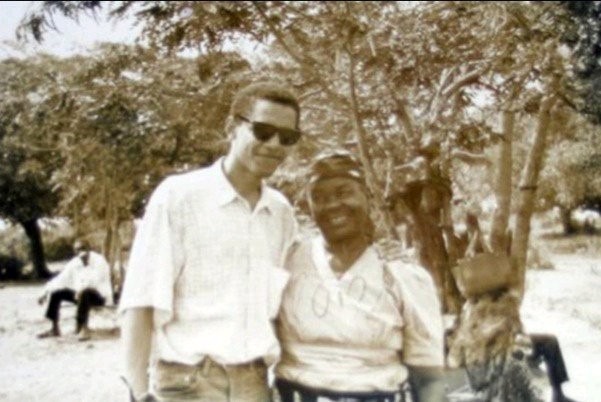 Obama has visited Kenya four times. He went to his father's hometown for the first time in 1987, when he was in his twenties, to look for his father in Nyanza region. He traveled to Kenya as a senator in 2006, where he reunited with his grandmother Sarah and gave several speeches. He traveled with his new fiance, Michelle, on his second journey in 1992 as a young lawyer, before marrying her a year later. 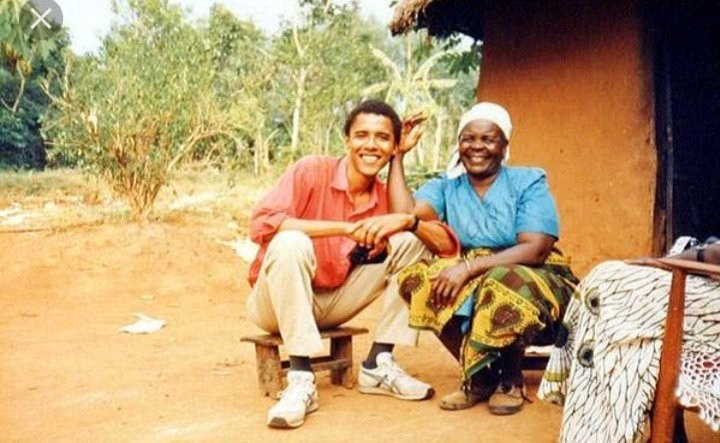 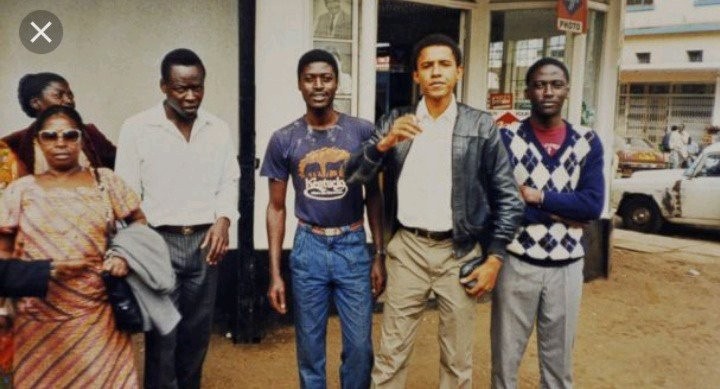 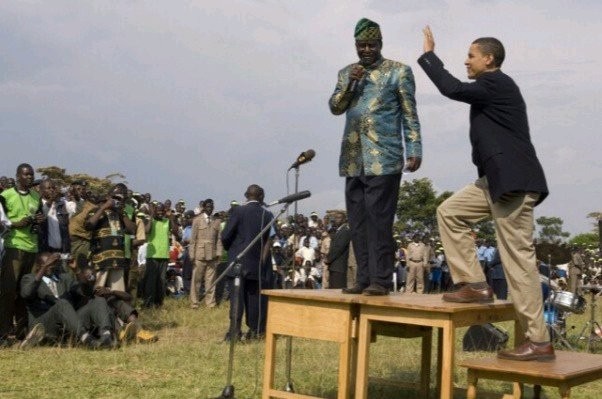 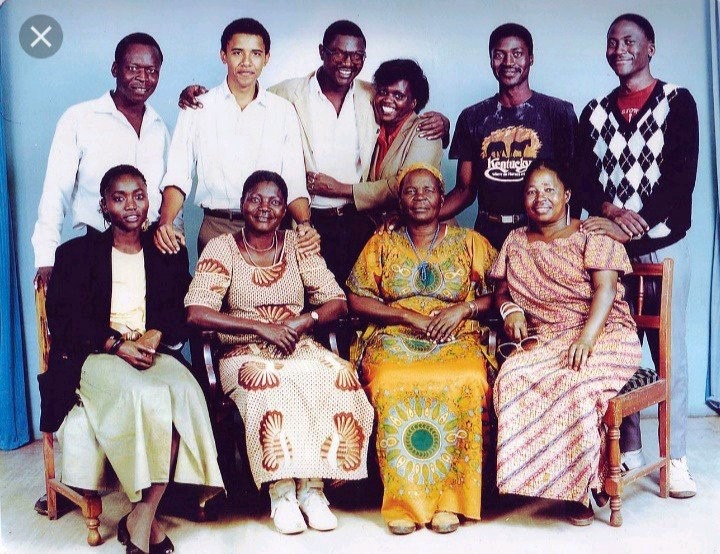 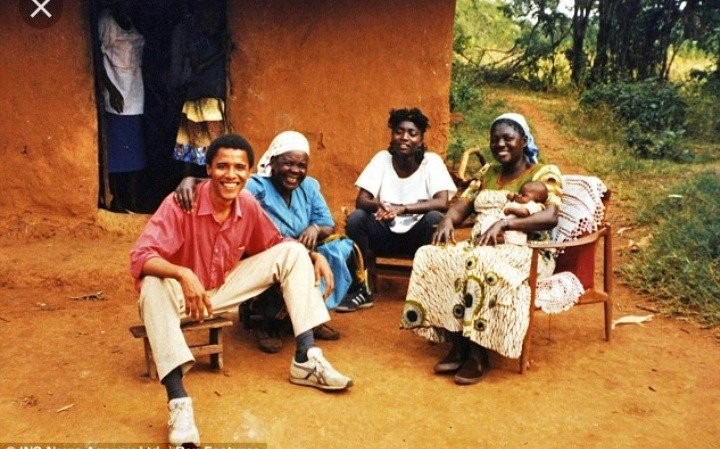 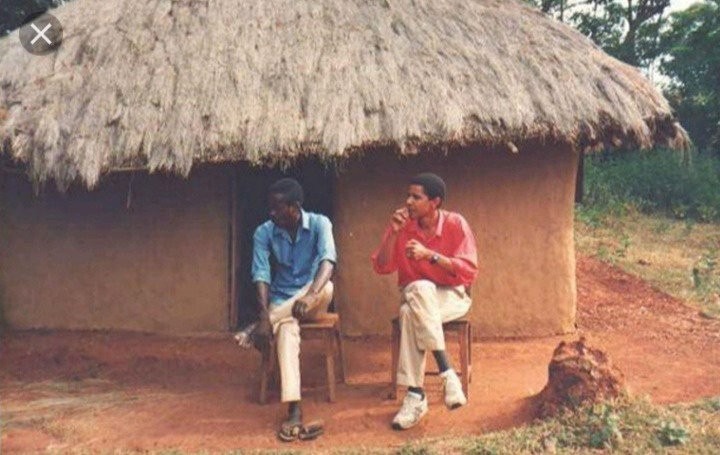 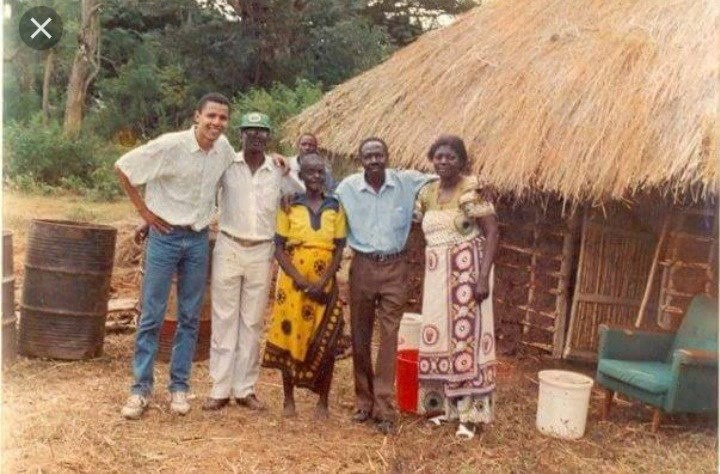 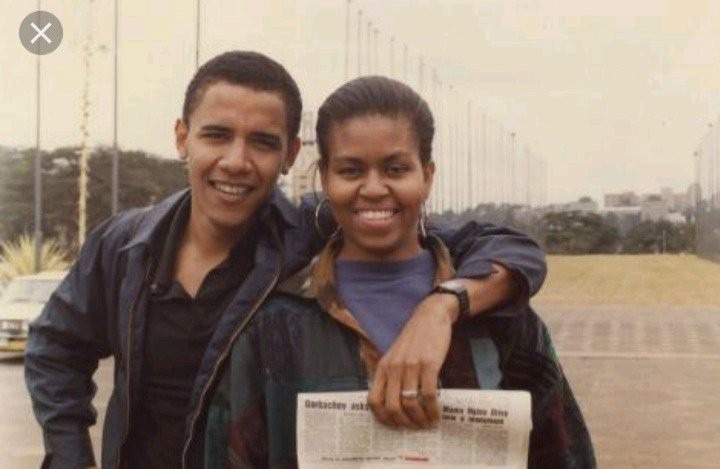 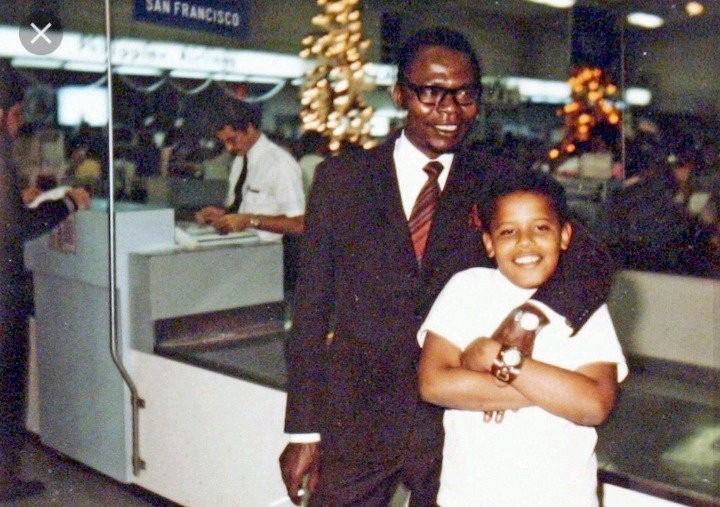 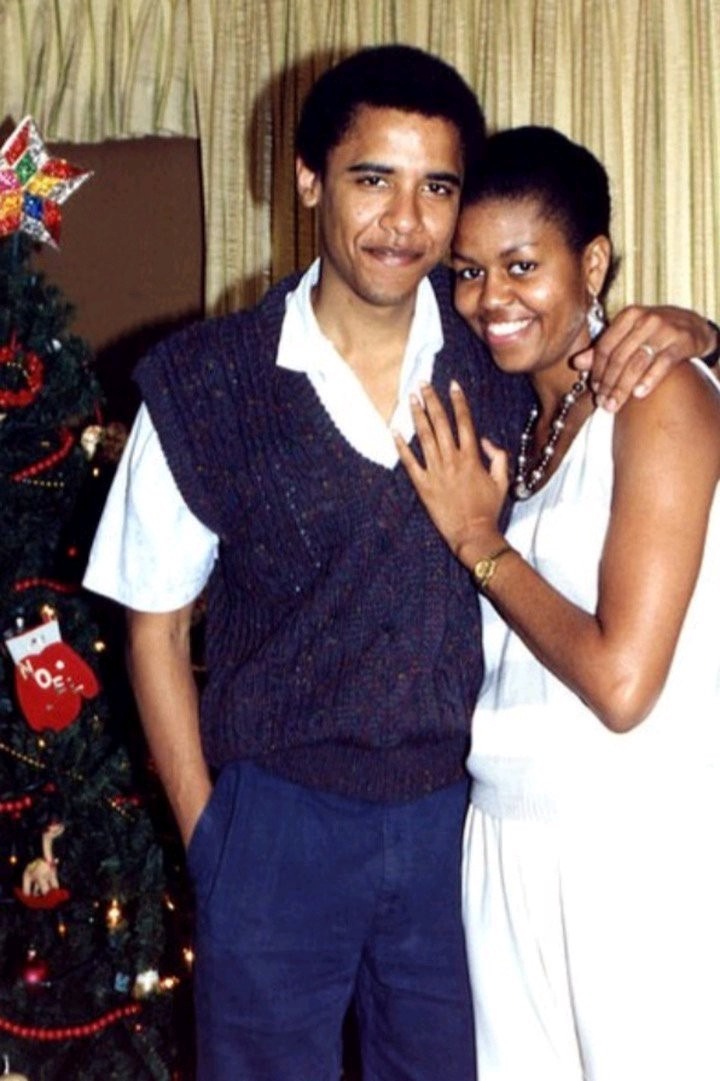 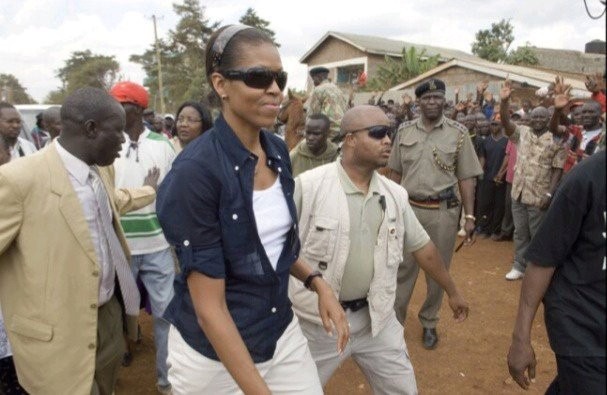 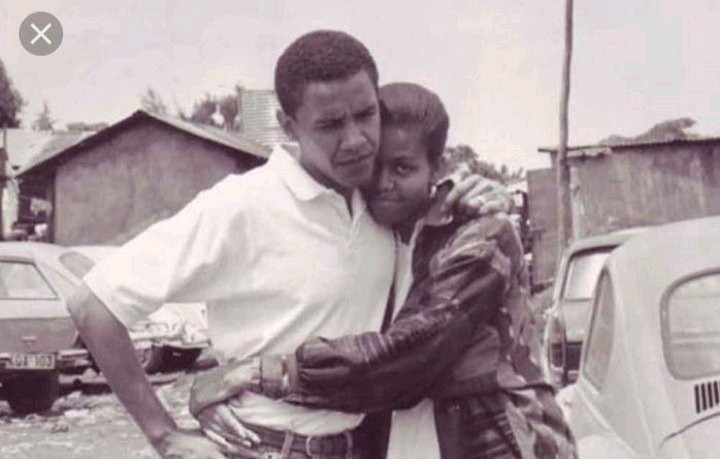 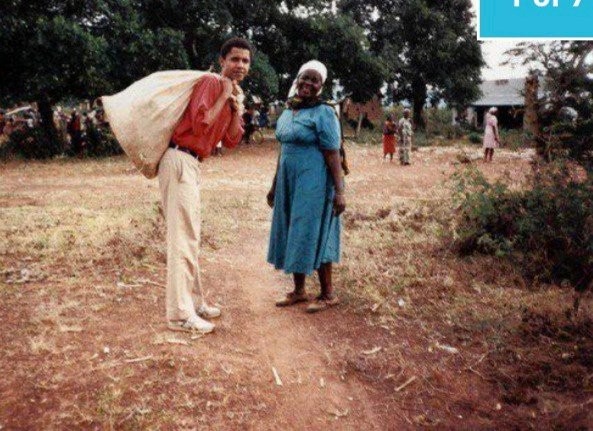 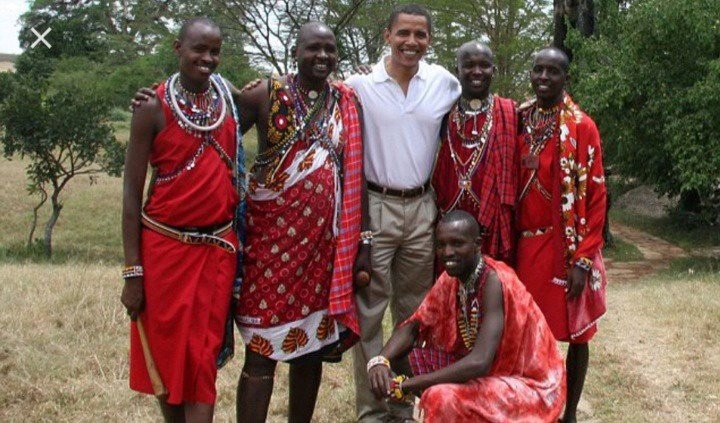 #AFCON2021: Ethiopia's Hope Of Progress To The Next Round Came To An End See