Ultimately, democracy is about exercising economic options, but options are only meaningful to those who are able to make informed choices. It is so difficult to comprehend how the economy operates that even reasonably educated individuals are frequently unable to make informed choices without assistance. Elections are not won by the most competent managers who present the most rational plans to the people; rather, they are won by the candidates with the most sophisticated and effective advertising efforts. It costs a lot of money to win an election campaign, and I haven't even addressed vote-buying corruption. 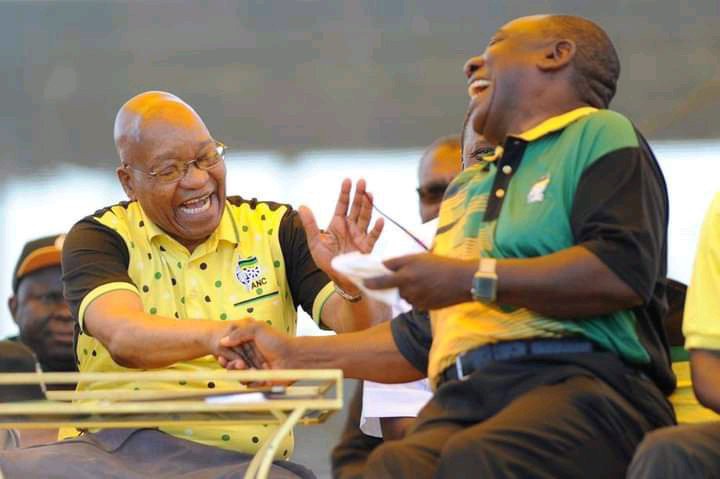 Socialists insist that the government must be the sole provider of all goods and services in a country. As a result, socialism eliminates entrepreneurs and destroys incentive and initiative. However, I digress; the issue at hand is power; with no entrepreneurs to compete in influencing voters, the party in power is the only Mr. Moneybags. 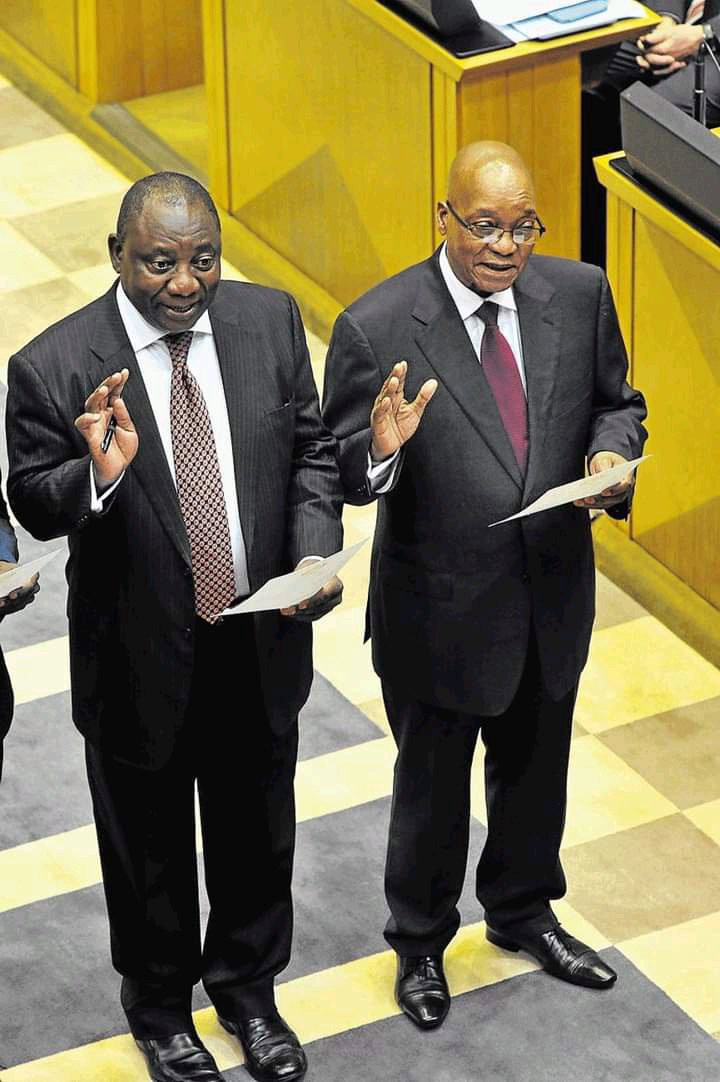 The communist party that is fortunate enough to be in power at the beginning of the game ensures that it will remain in power forever; hence, communist governments are always one-party states. In a multiparty state, there is competition among diverse groups of entrepreneurs; without businesspeople, there could be no plurality of parties.

This brings me to the current situation in South Africa: for the majority of the post-1994 period, South Africa was a two-party state, with the DA financed by white business and the ANC primarily financed by state corruption, which produced crony capitalists who became the ANC's excuse for entrepreneurs. When the crony capitalists of the ANC separated into two groups, the ANC also split into two sections that will not further split into two distinct parties due to the ANC's brand value. The two groups are comparable to the two dominant parties in Western democracies, but they are highly corrupt. The side in power plunders through state initiatives, such as R22 million flagpoles, while the other faction plunders by outright criminality, such as stripping infrastructure, including copper wires and trains. Both factions also plunder by destroying infrastructure in order to coerce state institutions into spending more on existing repair tenders; for instance, this sabotage is responsible for a great deal of load shedding. Because both factions are implicated, it is impossible for the state to pursue these criminals, and ANC support is dropping very slowly towards 50 percent. It is anticipated to be somewhat over or slightly below 50 in the 2024 election. If ANC factions collaborate, there will be no major political changes in South Africa.

However, cooperation between the two factions is improbable due to internal and external pressures against it; the external push comes from Malema, who is eager to rejoin the ANC's power structures. Competition for resources and animosity between factions may contribute to the internal strain. I am assuming that Ramaphosa will be re-elected as president of the anc. The Zuma faction is likely to put up a fierce fight for key positions such as secretary general, and Ace Magashule may even be re-elected. The loyalties of MPs will be heavily influenced by who wins the secretary general position.

Malema is aligned with the Zuma faction of the ANC, and his role will become clear after national elections. When it comes time for parliament to elect a president, it is possible that ANC MPs aligned with the Zuma faction and EFF MPs will be sufficient to elect a president. It is also possible that Zuma-aligned ANC MPs may wish to embarrass Ramaphosa by not voting for him, possibly by deliberately spoiling the ballot. The DA would come to Ramaphosa's rescue, but that would allow the Zuma faction to label him a sellout, and use that as powerful ammunition to try to maneuver him out of the ANC presidency.

Only the irreplaceable ANC brand holds the factions together. Therefore, it makes obvious that each party is searching for an opportunity to brand the other as ANC imposters. The cooperation of Malema would be the catalyst because after pushing Ramaphosa out of a 50 percent ANC, the Zuma faction would need the EFF to govern. It is unlikely that a Ramaphosa government with the cooperation of the DA would fight in court for the right to the ANC brand, so I predict the birth of a new party. Once dethroned, the ANC is unlikely to ever return to power; the ANC curse may be nearing its conclusion.