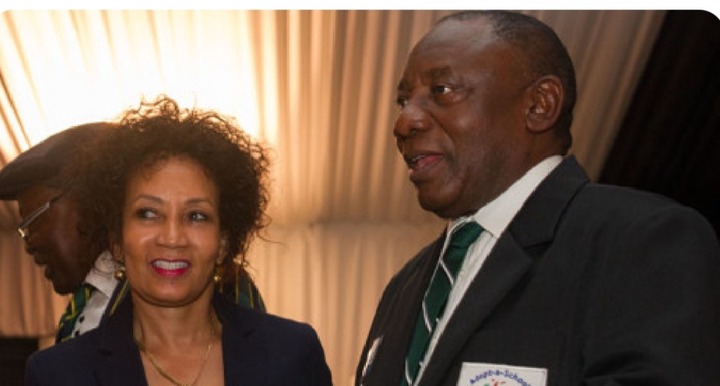 The two are disagreeing with the piece of latter, which Minister of the tourism Lindiwe Sisulu shared which was an opinion piece titled: "South Africa have you seen justice? "

As the ANC NEC meets this weekend, the official reports are that President Cyril Ramaphosa should show Lindiwe Sisulu no leniency. Now it's a matter of waiting game 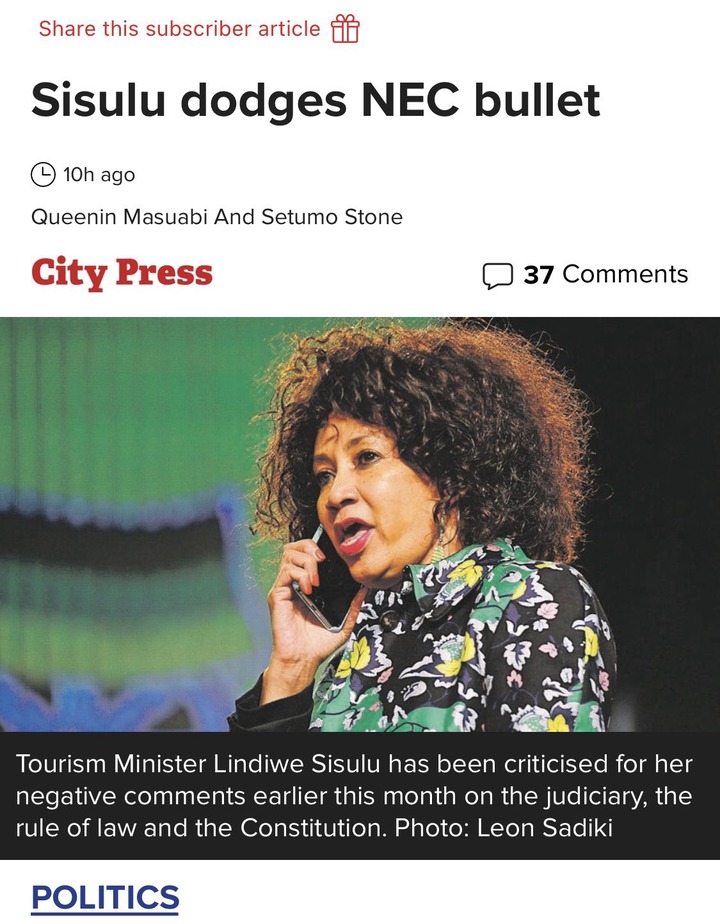 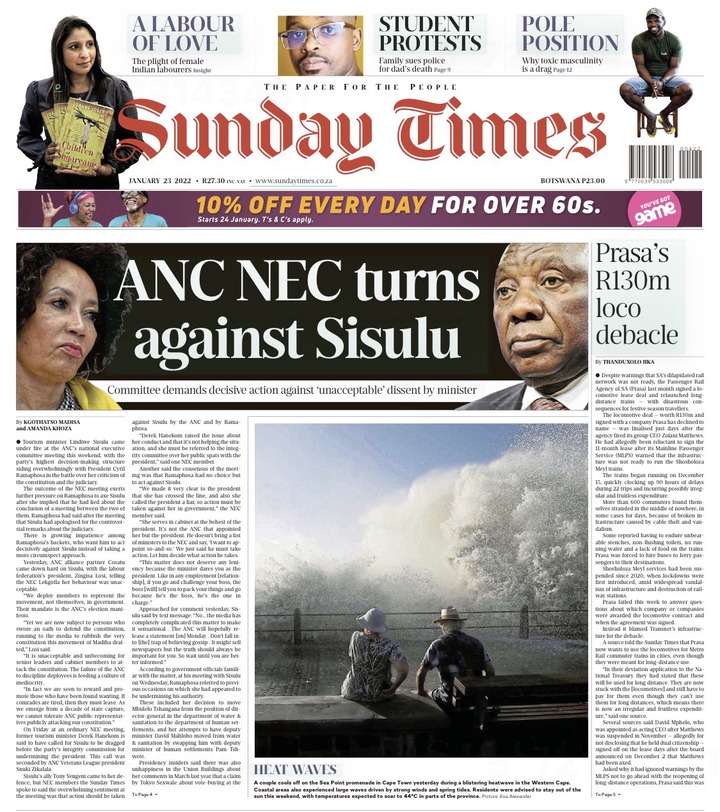