Video : Look At What Cape Town Residence Did To ANC Members Who Were Campaigning

By Black_Kermit (self media writer) | 7 days ago 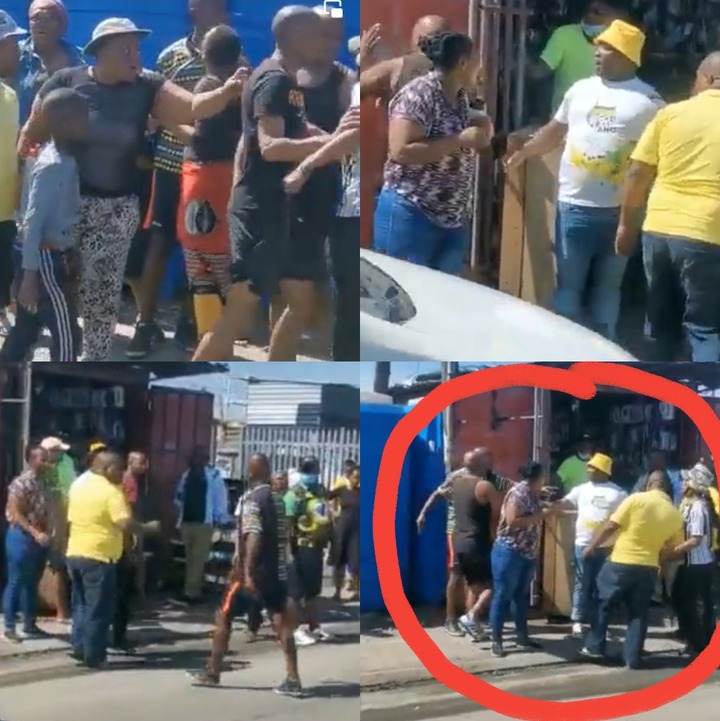 You can hear through the voices of the community members who were present on the scene and who were chasing away the African National Congress members they were really upset that they are also ANC members, but they cannot vote for the ANC because of the situation that it has put them in.

If you look at the road in which they are busy quarrelling you can see that there is water running right in the middle of the road, and it is in complete disorder it seems like a sewer or there is a blockage somewhere around and now the ANC which has made it possible for people to live in these tiny yards is coming to their town and asking them for votes. 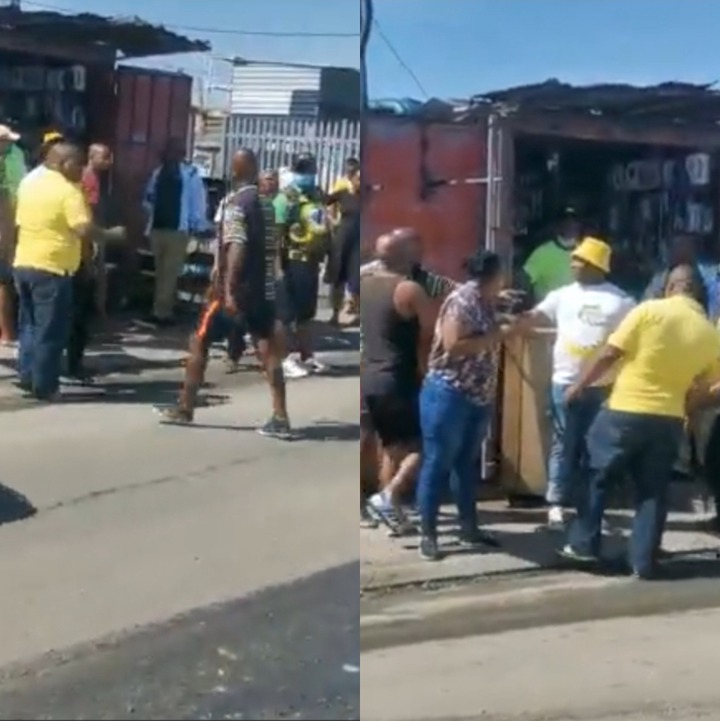 This is exactly the same thing that makes people very upset about the ANC and its members is that the funds are there, the money is there it is being generated through the tax income, the government is making millions of Rands every day if not billions so it doesn’t make sense that the citizens of this country are in a situation where they are impoverished despite the huge population and the huge amount of money which is being circulated.

The government is getting a lot of money that it just makes vanish out of giving irregular Tenders to their friends and family members who proceed to not do those projects which are meant to revive the economy of the townships and to basically make life worthwhile in these areas, as well as to fix roads and do these small things which need to be done to maintain the country. 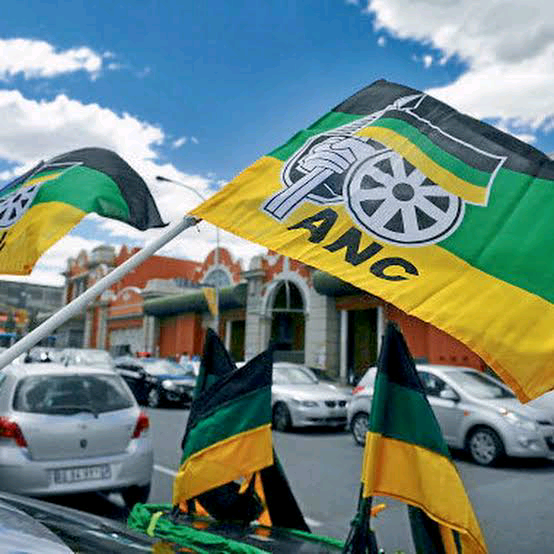 Members of the ANC were harshly welcomed in Cosovo by angry residents, you can see through the video that they literally and physically had to be pushed out of that town while they defended themselves. It even got to a situation where it became like a fight where the ordinary members of the public were screaming by the side, and saying that this whole incident should be recorded on video in order to have the sufficient proof of the encounter.

Campaigners were turned away by residents from campaigning in the area, many people are really disappointed with the ANC because of how they promised people houses and proper living conditions only to turn around and become exactly like “Animal Farm” to emulate their own leaders which they overthrown and basically keep the power to themselves.

What's even worse with them is that they do not sustain and keep the proper processes and systems functioning, they are basically sabotaging everything by stealing so instead of doing their jobs they don’t do them. They only prefer to loot, which is very detrimental to the country. 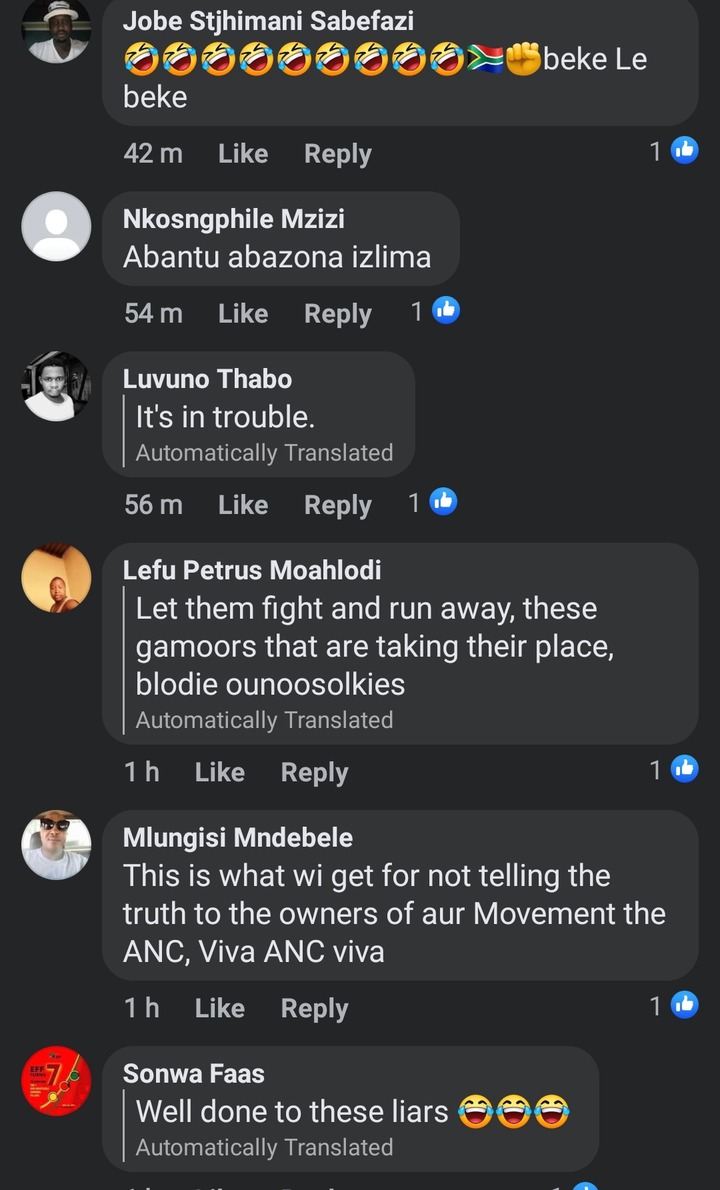