Chris Hani would have been South Africa's president. Floyd Shizambu

Floyd Shivambu, vice president of the Economic Freedom Fighters and speaker at a Chris Hani memorial lecture in Eastern Cape, stated Hani would have been president if he had lived.

Veteran of the Umkhonto Wesizwe military and April 10th, 1993, Chris Hani was shot and died. Shivambu claims that he would have been able to lead the ANC and the country if he had lived to the present day. According to Shivambu, "Chris Hani would have become President of South Africa."

Red berets appear to be paying more respect to independence fighters than the African National Congress. This past weekend, EFF celebrated Freedom Charter Day with a large turnout in Soweto. 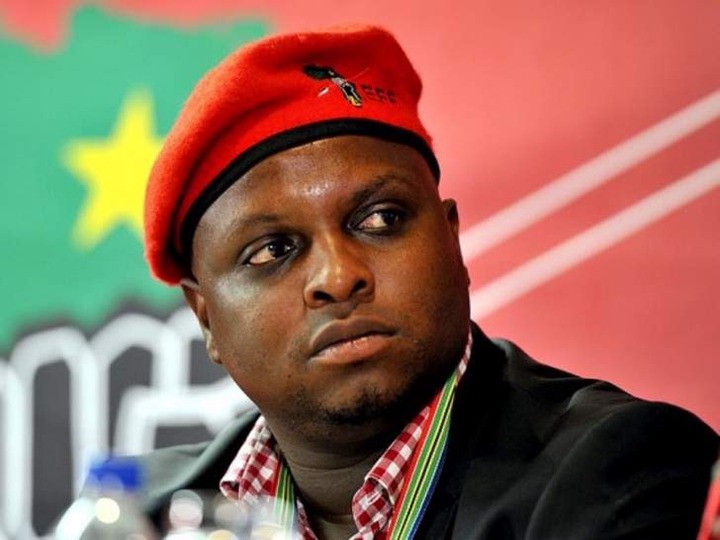 Ace Magashule, a powerful member of the governing African National Congress (ANC), attended the event to mark Freedom Charter Day because the ANC did not organize any official celebrations.

Floyd Shivambu, vice president of the Economic Freedom Fighters, said they are honoring Chris Hani's memory because he was a diligent and committed fighter.

"We're here to honor and commemorate Chris Hani, one of the most selfless revolutionaries, who deserves our respect and admiration. He was a genuine and committed freedom soldier. The people of South Africa had a disciplined fighter in him, "said Shivambu.

In 1991, when Nelson Mandela was elected as president of the ANC, Floyd Shivambu, the red beret deputy president, said most people do not know that Chris Hani was running against Thabo Mbeki to become deputy president, and that, therefore, Hani would have become president. 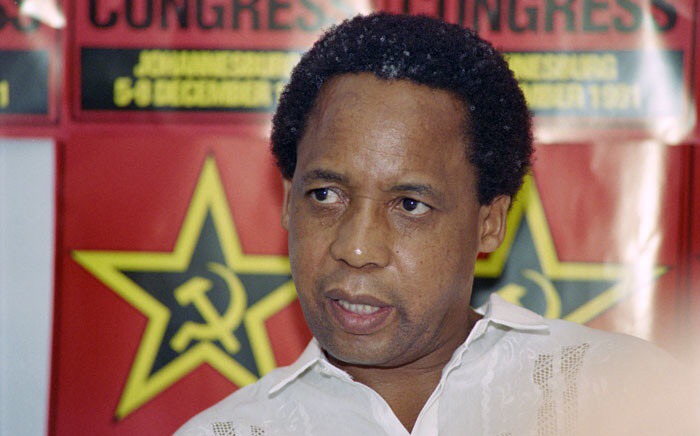 "And then the leaders of the time said, "No, there must not be any contest; both of you must retire," and they ultimately selected Walter Sisulu to serve as vice president. To prevent Thabo Mbeki from running against Chris Hani.

When it came time to elect new delegates, however, Chris Hani received the most votes (1858) at that conference, sending a clear message that he was the preference of ANC members "said Shivambu.

'For The Sake Of Our Country, Let's support This Man. He Is What We Need' Mzansi Speak It Out About