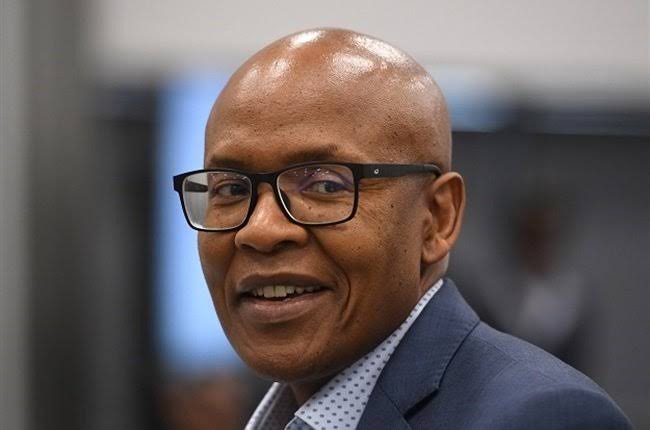 The leader of African Transformation Movement(ATM) Mzwanele Manyi has recently made some serious claims regarding both the CEO of PRASA and Eskom. Andre de Ruyter and Zolani Mathews were named dropped on a racially involved tweet that has divided the social media space. Manyi dropped a serious bombshell when He released a race card concerning two of the biggest failing state-owned entities and their respective leaders(CEOs). "The black guy stabilises Prasa in six months. The white guy destroyed Eskom," Manyi wrote.

"The Black guy stabilises Prasa in 6months. The White guy destroyed Eskom & called it a dead horse. The Black guy has been suspended for something flimsy not even connected to his performance. The White guy is cruising nicely despite his failure to keep lights on even on Sundays." 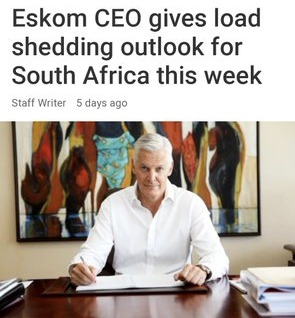 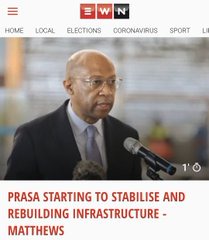 Manyi's tweet was hugely inspired by Mathews' recent suspension as the CEO of Prasa because He believes Mathews' suspension is unfair for a man who has been doing his job quite well while there are the likes of de Ruyter. Manyi made it clear that He is not happy about the fact that de Ruyter was able to keep his job even in the presence of his huge failure to turn the Eskom situation around. He is angered that Zolani Mathews, who is a black man was suspended even though He has been doing a good job while a white man who is allegedly doing a bad is "Cruising nicely." 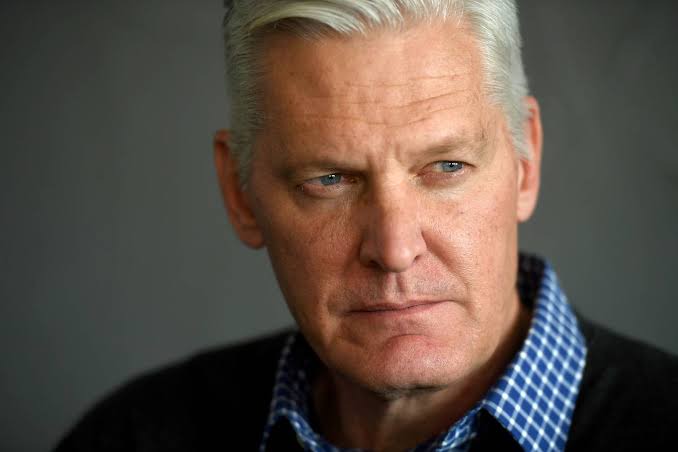 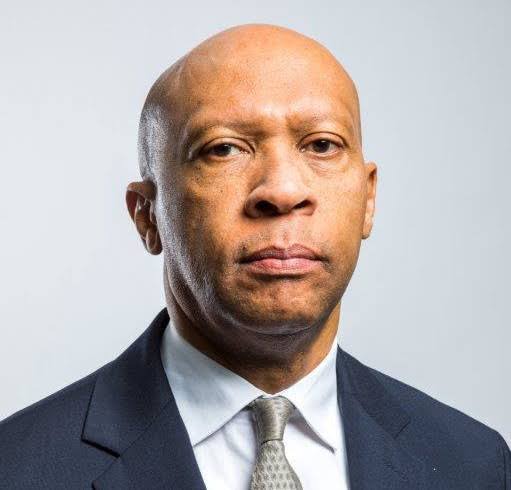 Manyi's statements regarding both that Mathews and de Ruyter do checks in. Mathews is doing a good job maintaining Prasa, it was announced that Prasa is gearing up to rebuild some of the destroyed rail infrastructures in South Africa. For example, the Mabopane train station is currently undergoing maintenance following the damage that took place during the July Gauteng and KZN unrests. At the very same time, Eskom keeps on imposing endless load sheddings which can be taken as a clear indication that de Ruyter is having a tough time steering the ship.

The majority of Manyi's followers were not so impressed with his statements as they believed He didn't have to include race into this matter, Manyi however was unapologetic. He defended himself by claiming this is indeed a race issue and He is not even going to apologise for that.