By Cleon (self media writer) | 1 year ago

ANC eThekwini and provincial leaders have arrived at eNCA Durban offices to what the party believes is racism. This follows reporter, Lindsay Dentlinger's failure to ask white interviewee to don a mask while black ones were asked to wear one.

given the evidence that is in the public domain of transgression of Covid protocols by those two MPs, why hasn't Pieter Groenewald and John Steenhuizen been charged for not wearing masks in public when the Mpumalanga premier was roundly condemned, charged and paid a fine? 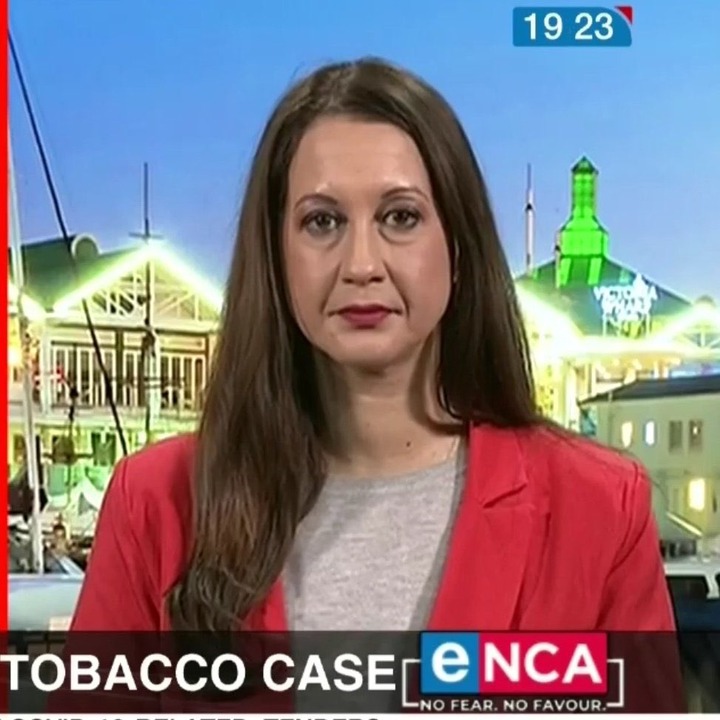 She shot herself in the foot when she said it happened on different occasions, which goes to show that it's a pattern. Once, you could be given the benefit of the doubt, but numerous times, that's who you are as a person.

I’d have confined this clear Case of Racial profiling to Lindsay had John Bailey ENCA’s station manager not defended it. So to me there’s no more distinction between Lindsay’s actions and eNCA,they are both Racist...You cannot expect a Racist to fire another Racist over Racism.

I said I'll be getting back to Lindsay Dentlinger. And that's exactly what I'm doing. Let's not forget that racism is deeper than simply words like in the cases of Vicki Momberg and Penny Sparrow. Micro-aggressions are powerful and this is a clear example.

"You Cursed" | SA Reacts to twins who wants to be married by one man.