Ever since Emmerson Mnangagwa rose to power, more and more Zimbabwean ministers who served under the late Robert Mugabe have found themselves in trouble.

Next in line is former local government minister and MP Christopher Chingosho.

Chingosho found it disrespectful for first lady Auxillia Mnangagwa to enter and address his constituency without telling him about it. 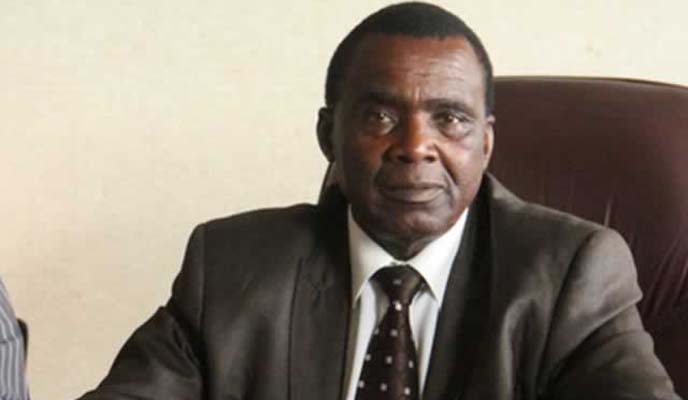 Police spokesperson Assistant Commissioner Paul Nyathi confirmed that the police had arrested an MP but could not give the exact details to the media.

According to independent publication The Standard, Chingosho found himself being arrested by police after he hurled insults at Auxillia for not telling him that she would be in his constituency.

Sources state that he arrived at a function that Auxillia was addressing and started venting out his anger and frustration. 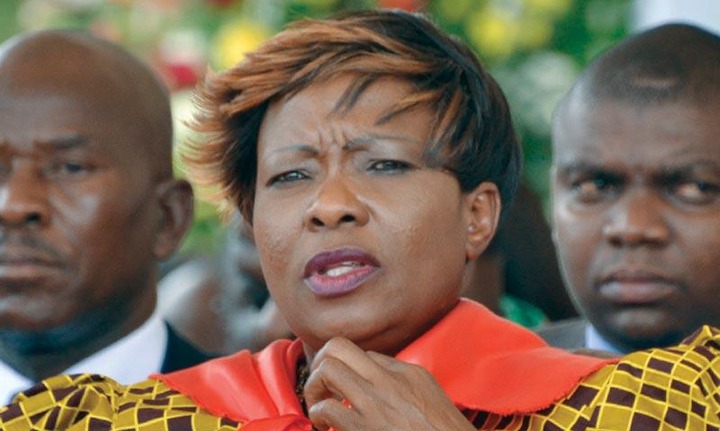 “He arrived at the function and complained against the failure by the first lady to invite him. He said the fist lady was a whore because he did not invite him," said a ZANU PF official.

The Zanu PF officials then made a report to the police leading to his arrest.

Mnangagwa's government has been having a zero tolerance towards Mugabe's cronies.

Mother caught her daughter in act at the hotel, but what was the mother doing there?

Please help my twin brother to get treatment, 12 year old girl Cries out on social media

Help my Twin Brother with treatment- The Pupil cries out for help.

Witchcraft: Man gets stuck while sleeping with a married lady