South Africa - NOW are you ready for a WHITE PRESIDENT? | After seeing all the corruption? [OPINION]

By Beautifulchaoswrites (self meida writer) | 1 months

﻿This article is based on opinion. There is no Reputable news source... 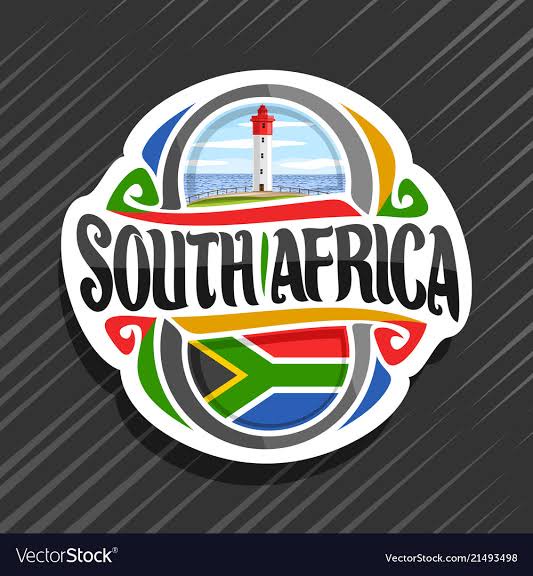 Do you think that South Africa is NOW FINALLY ready for a WHITE president?

Have you observed the destruction that has been caused in the last 27 years?!

Have you noticed how clear that destruction came about recently?

When the coronavirus pandemic came to life in South Africa so did those fraudsters in the ANC and the South African Government...

All of their corruption was clear for the country to see...

More than half of the R500 billion rand COVID-19 funds were looted by the ANC and other government officials.

Our own SAPS let us down!

Our Judges sitting on high chairs let us down.

Our ministers manipulated us.

TOP ANC officials have been convicted of corruption.

And the most corruption comes from all these high end officials rather than the people of South Africa.

To date, since 27 years ago. No citizen in South Africa have convicted as much fraud and corruption as those higher officials.

Doesn't that say something about those in leadership?

Doesn't that prove to you that we the citizens are being misled? 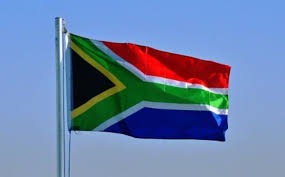 All the tax we pay to live in this country is looted.

Although, that's a far thought. Nobody's leaving anytime soon, because not many people can even afford to do so.... And that's not because of ourselves. It is because they have rendered South Africans helpless!

I still see people who are strong ANC supporters and who ignore all of the corruption that comes from them... And I just wonder to myself. How could an educated person be so blind? Do you let your partners and spouses play with your emotions and steal from under your nose? Do you let them cheat you? Are you pleased to learn that your children have become violent criminals?

If you're so adamant for a black president... Then get another black president who isn't a part of the ANC and who isn't involved in corruption. Where is the Beautiful Mmusi Maimane when we need him?! Even he is fed up with all this corruption!

He has a white wife who he loves very much! So he is definitely not one of those black racists. 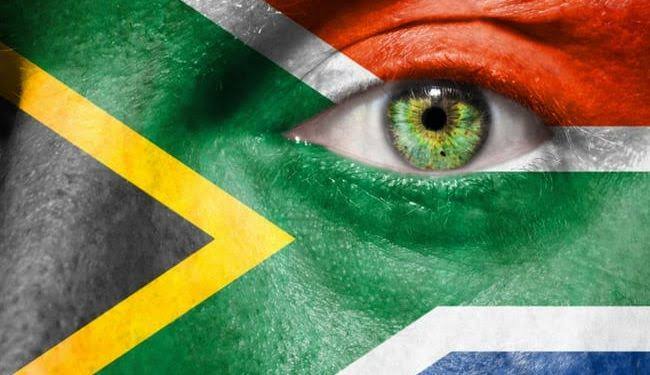 Not everyone is involved in corruption.

Lets just leave Cyril Ramaphosa as an exception. He's an educated man. He is truely a good human who isn't involved in corruption.

It's just a shame the way these higher end officials have tainted the ANC and given them such an a bad reputation.

The 85 somewhat million citizens who are not involved in the ANC are not criminals. They are not corrupted.

South Africa is ready for a WHITE president. And eventually when a white man takes rule of this country you will wish you chose him sooner.

If a white man rules this country where the majority of its citizens are black... Do you think that he will not consider you?!

Do you think the plan for a white president is to rid the country of its blacks?

While alot of blacks continue to say that whites must leave the country.... White people have a different mindset.... They won't chase you from your country.

Forget what happened in the past, way before democracy. Forget it. 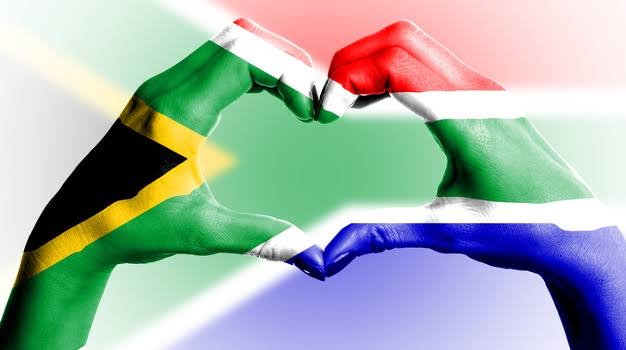 Nobody holds you for life to your mistakes. You apologise, you make up for it and people forgive you. God forgives those who repent for their sins.

People are told, this is the way you should be and that's why alot of people followed that same manner.

Perhaps you should make some white friends who live on farms and treat their workers like families and those whites who give their children black names as "Second names", calling them 'David Thokozani' or 'Meryl Sindisiswe' (How beautiful does that sound?) and who buy their workers vehicles and nice homes.... Those whites who speak with such respect and dignity. How many whites you seen with black children? Adopted black children? Then how many blacks you see with white children?! Have you met those people before?

Have you met those type of whites before?

You will seriously pray to your Lord for forgiveness over the ways we thought about whites.

Same goes for any individual. If you are garnered in the right direction and taught good values, you will be a good person.

If you are encouraged that the word RACISM only exists if you want it to exist. Then you will believe that too. 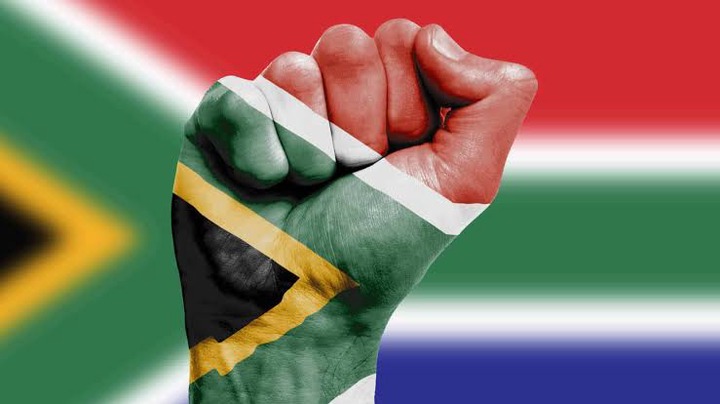 It's called, not being a follower. Having your own mind. Your own thoughts and your own perspective on life.

And us, some of us... 😁 We have weapons hidden all over the house and in our cars. We're ready for it. We've been on training. We become overnight mafias because we have to. For our survival. And we too can become overnight criminals, yet we chose the right path.

While you think this country is for blacks.... And blacks are taken care off... You're still wrong. Our blacks are still the ones who suffer the most. We find 99% of the time black robbers because they need to eat! They don't know any other way to live. And it's the fault of the ANC.

All I see is humans. With a purpose in life. To flourish. To make ends meet. To look after their families. To enjoy their lives. To make a difference in this world. To show love and give love and to make sure your families and friends are happy and safe.

We're just humans. We're not infinite beings. We're not God's. We're nothing different from each other but by the colour of our skin and the difference of our HAIR. OR the mentality we keep...

We live and die.

Racist slurs are just noise. It won't improve the quality of your life. 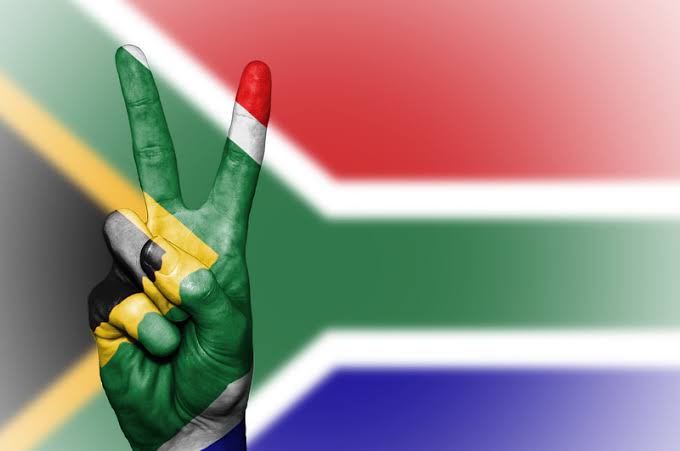 What we need now more than anything else is CHANGE!

We need a different race to be president.

We need a new cabinet of ministers.

We need a new generation of lawyers.

We need better rules and regulations that will benefit everyone.

No privilege over blacks anymore. It doesn't work that way coz we're all equal.

We MUST be equal.

We MUST have equal rights.

And just by the way... A white man will pay you better grants.

They know the cost of living is high and they won't cheat you. R350 social relief distress grant for a month.... Yet R350 is a weekly allowance for kids at school to buy snacks from the SCHOOL TUCKSHOP!

How do you feel if South Africa introduces a White President to lead the Nation?

This article is based on opinion. There is no link to follow.

Content created and supplied by: Beautifulchaoswrites (via Opera News )