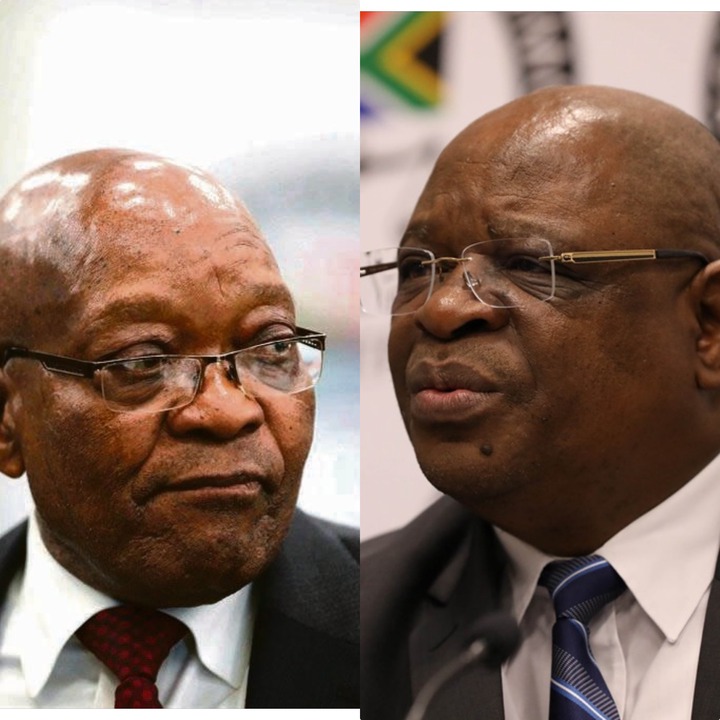 In other words, The former president Jacob Zuma is challenging his own decision since he was the one appointed him when he initiated the Zondo Commission of state capture inquiry while he was still the president of the republic of South Africa.

The former president is clearly not the chess master many believe him to be. This man was okay with JudgevZondo until he realized that the commission is not an ANC Lekgotla and Zondo isn't going to entertain his political games.