Opinion| Duduzane Zuma was seen having an outing with some friends last night. His close friend, Winston posted the image. 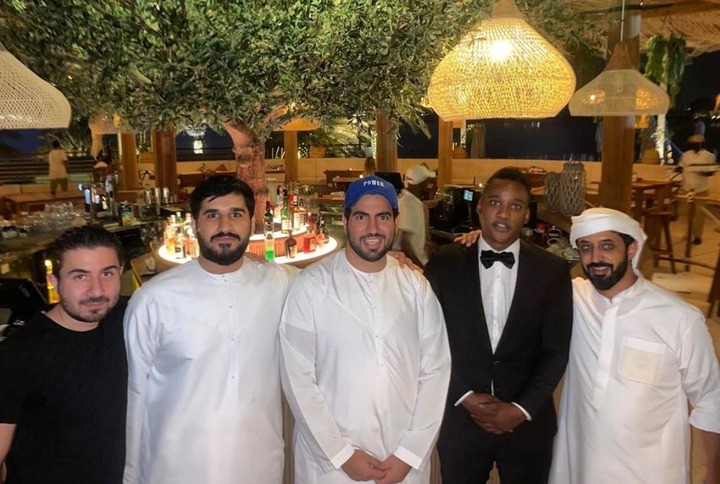 The issue of being captured is the one which became a founding reason for the Zondo Commission, officially the State Capture Commission of Enquiry.

Duduzane Zuma was out with these men who seem to be of Arab background and Islamic religion as seen in what the outfit they were wearing.

Duduzane himself was dressed in a black suit with a bow tie.

It is not stated what was happening or where it was but the background does suggest that it was in an Eastern type of setting.

This can raise questions of what was the motive for this as Duduzane Zuma has indicated interest in running for ANC Party President in the 2022 National Elective Conference in which the ANC will elect new leadership to its national structure.

The issue of being capture begins when one has is pampered by the potential people who want to capture them so if these people are business people then they could be wanting to capture the person they believe to be a future president. 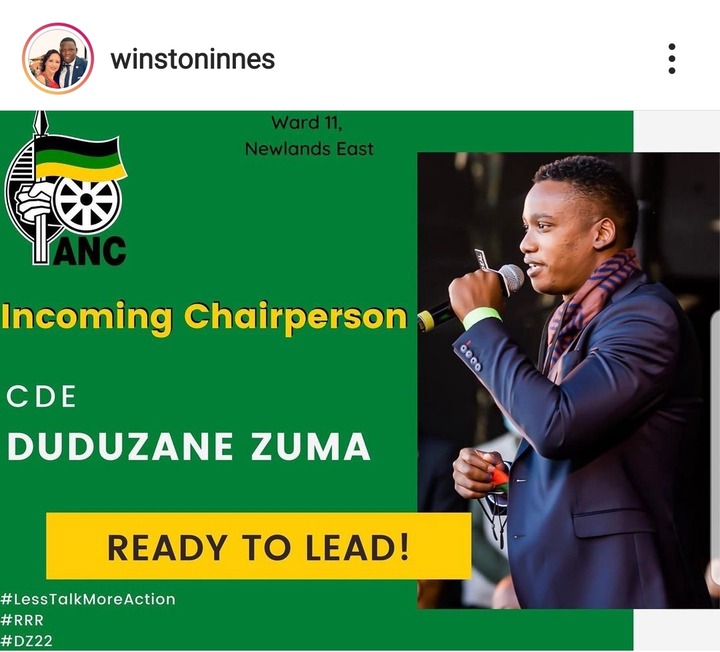 For now not much is known, but surely all details will come to light. 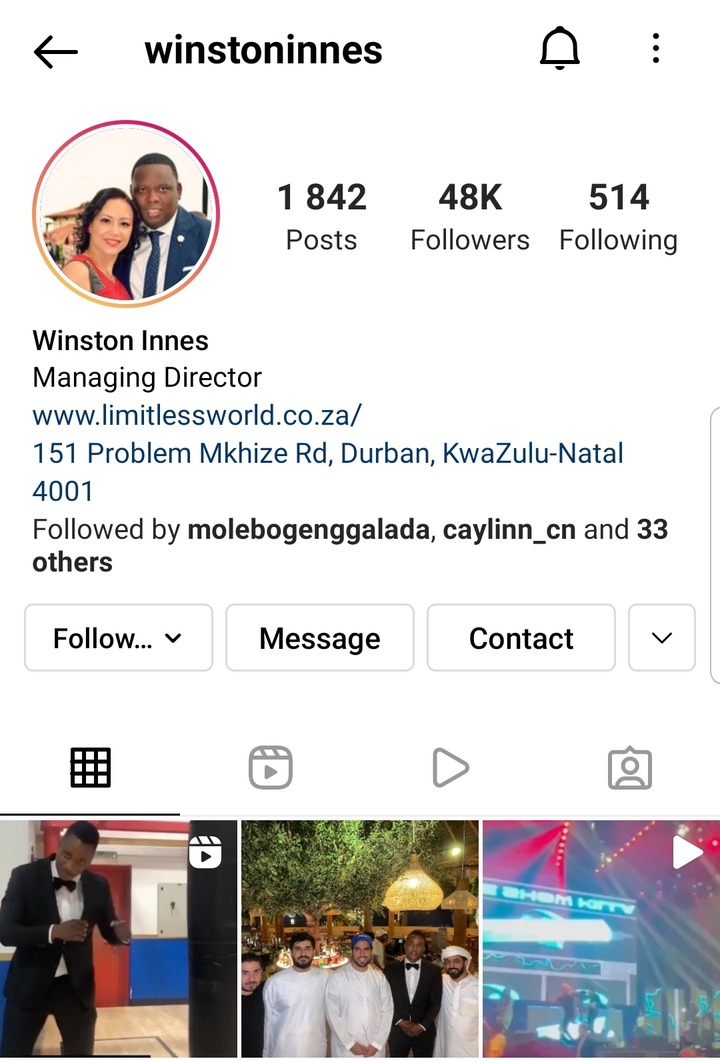 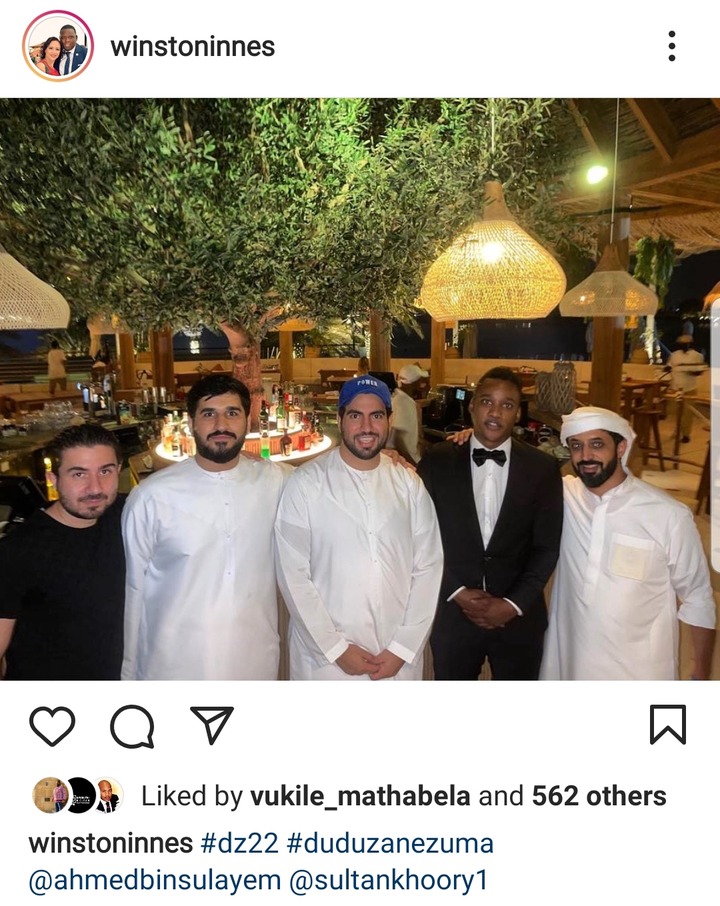