By WeDeliverRealNews (self media writer) | 23 days ago

Tafadzwa Mugwadi is the Information Director for Zimbabwe’s ruling party, ZANUPF, he is promising the American Government that the ruling party ZANUPF will deal with elections the Taliban way. Then we have adults that ask why there are sanctions, and why reengagement has failED. These ZANUPF people have failED Zimbabwe and Zimbabweans, they continue to humiliate this country around the world 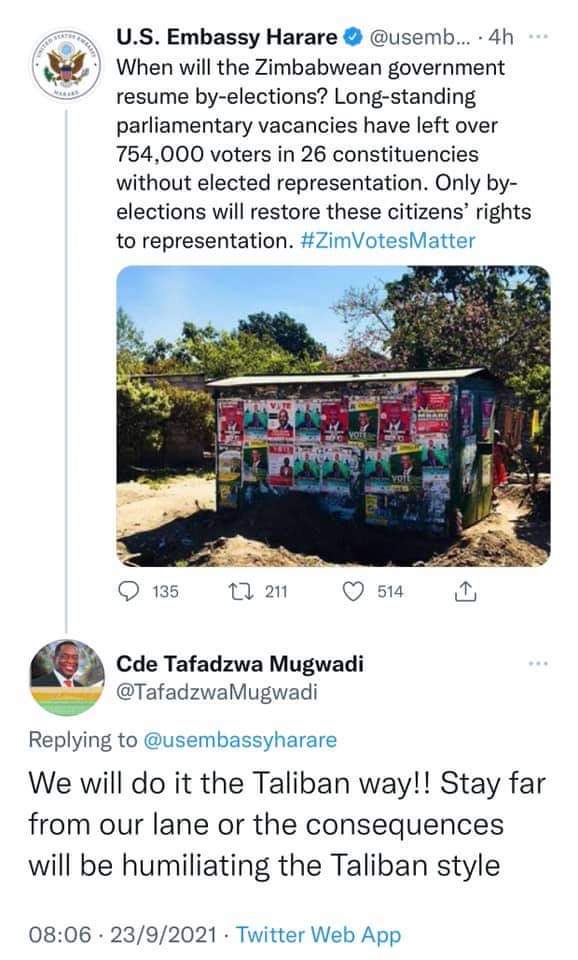 In Zanu, there's a competition to be the most vile, atrocious, respondent against common sense. They earn kudos from their fellow Neanderthals for such behaviour. One thing i like about politics is that it will humble you but most don't believe even though history has proven it time and again. Even the Taliban(students)were once humiliated and scatter the world and it can happen again, so this thing of wanting to emulate the Taliban is an act of ignorance on part of Mugwadi and his Zanu cabal. If u push people too far an uprising might occur and some of these guys may end up as exiles

Something very important is being missed here, the government and service delivery is managed by District Administrators hence the lapse in holding elections. Now, how does one explain the failure to deliver services to Zimbabweans in urban areas? Is it the opposition party or the district administrators and department of local government? Things will wont be any better unless full devolution which allows each province to have own independent constitution, legislature and executive to deliver services to the provincial citizens 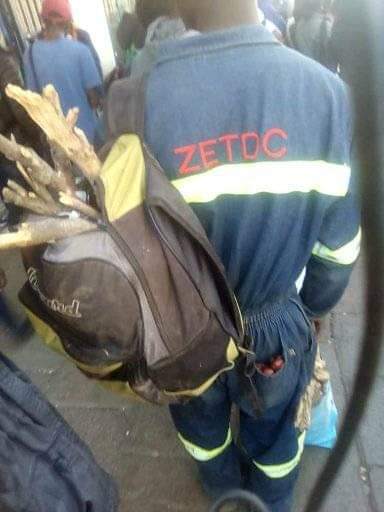 A centralized system makes no political and economic sense unless the country is being run by despots. Out of a fully not fake devolved system, Zimbabwe can grow much faster as each provincial government competes to get all the investors, good roads, clinics, schools etc. By the way, a state building schools, roads or clinics is not devolution at all. Our 10 provinces should each be performing at GDP value around R350 billion, which is the GDP of Mpumalanga South Africa's fifth largest province. That province has a GDP almost the size of Zimbabwe shared to about 4 million citizens. Zimbabwe has the same amount shred to almost 14 million citizens. Time to take a hard look at devolution. Zapu has been advocating for that route but I believe every province should be seriously be taking a look at this option 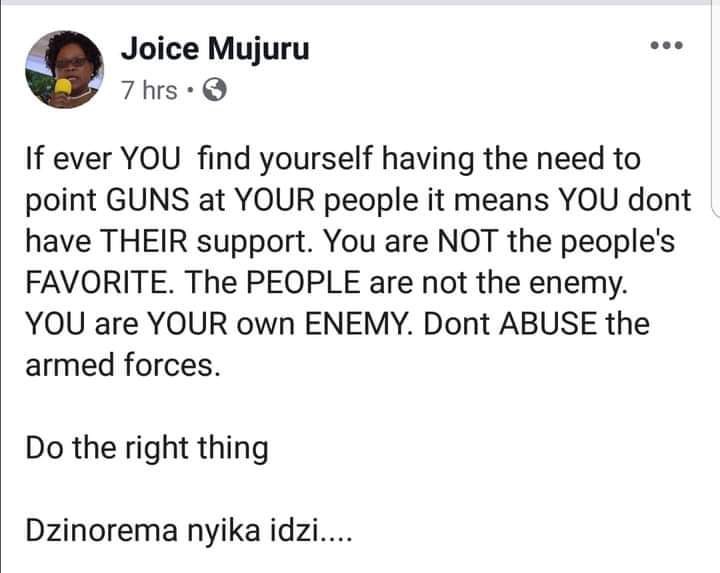