The ANC ordinarily refers to itself as any organisation that seeks to build and unite society than just been an opportunistic organisation like many are, but their decision to dispatch Deputy Secretary-General Jessie Duarte to Phoenix, KwaZulu-Natal on Thursday, smacks of opportunism. 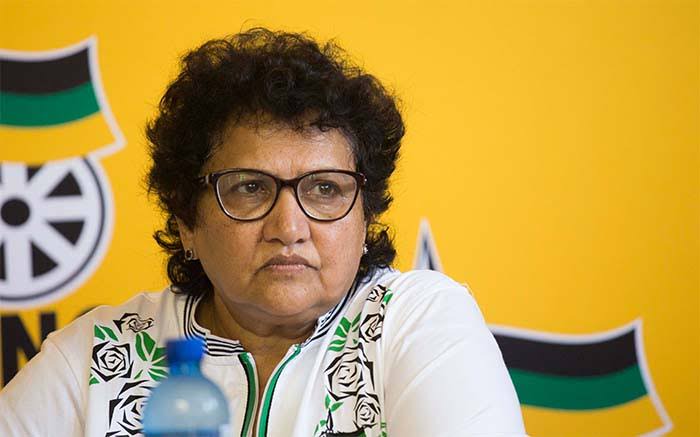 With the 1 November local government elections quickly approaching, political parties have hit the campaign trail, and more often than not, we hear populist slogans by politicians with the sole intension of swaying the minds of the electorate in their favour.

The Democratic Alliance (DA) had been at Phoenix, in Durban, a place which made the headlines for all the wrong reasons at the height of the July Mayhem that almost crippled parts of KwaZulu-Natal and Gauteng. 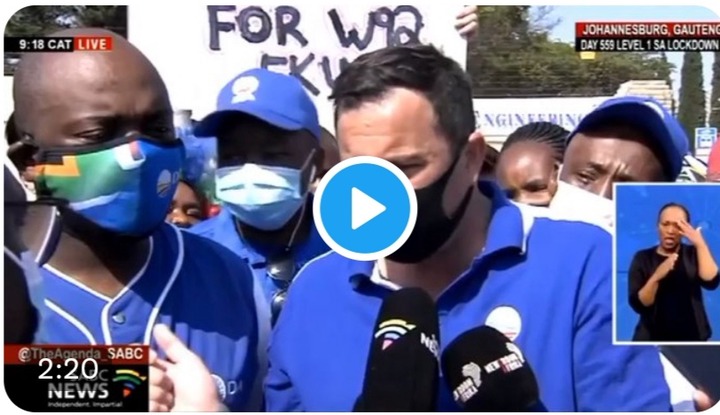 The Blue party enacted a poster in one of the gas station, purportedly praising citizens of Indian decent who took the law into their own hands through massive killings of black people during the chaos.

John Steeinhuizen, the Blue Party's leader accused the ANC of calling Indians racists 'for defending themselves", while he and the DA elected to refer to them as heroes, a move many South Africans believed was very terrible if the party intended to make any massive strides.

Meanwhile, The ANC have seemingly discovered a window of opportunity due to Steenheuizen's attempt to stoke even more racial tensions, as they have released a statement confirming that Duarte will be in Phoenix on Thursday to campgain.

"The African National Congress deputy secretary-general Jessie Duarte will, tomorrow, Thursday, 07 October 2021, visit Phoenix, Durban as part of the ANC's on-going election campaign and community outreach. The visit is intended to calm tensions in Phoenix and sorrounding areas against the attempts to polarize and ignite an already divided and volatile community," the statement. 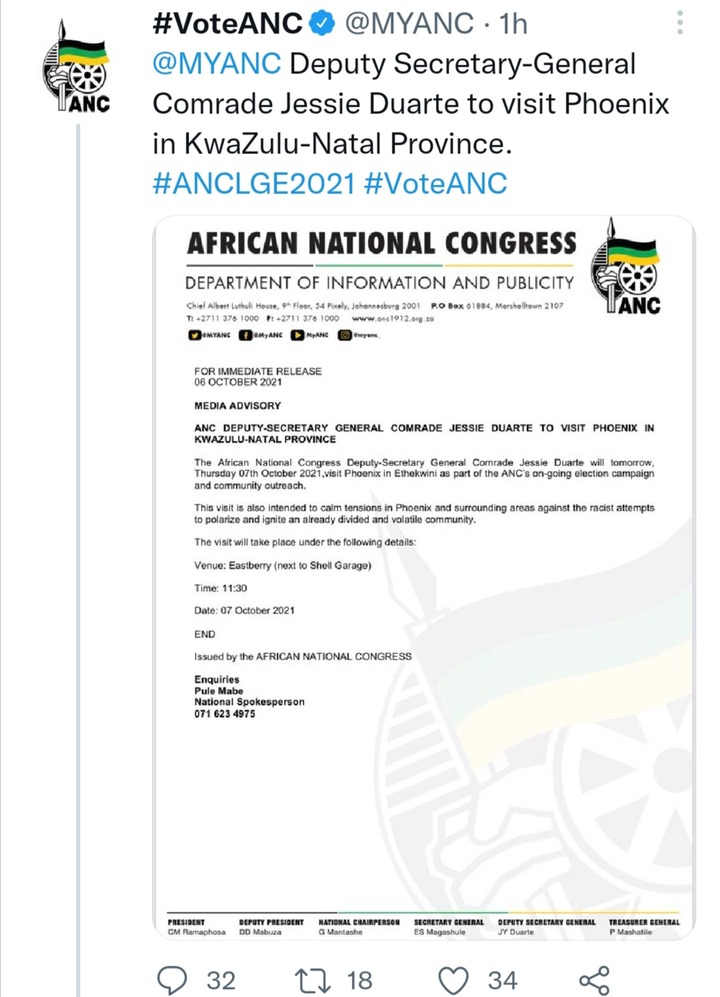 An inference can made, that the ANC is simply capitalising on the DA's gaffe by going to Phoenix, whether this will help them in any way the jury remains out. 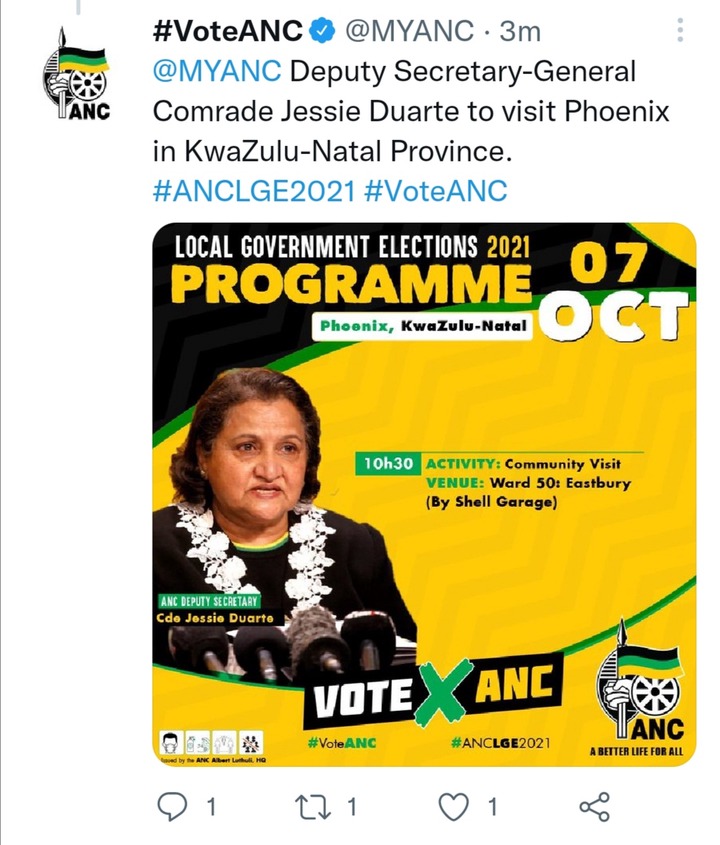 What do you make of ANC's decision to send Duarte to Phoenix amidst this unprecedented tensions. Do you think she will be going there to forge unity or it's just for electioneering purposes and the optics?