The vice president of the Economic Freedom Fighters political party, Floyd Shivambu today mock Mr Fikile Mbalula as rain scattered ANC Campaign. Mr Fikile Mbalula aka Mr Fix it said that the rain was indeed a blessing to their campaign and not a distraction. The transport minister wrote, “The rain interjects the programme, no stress. The rain is luck to us”. However, the Vice president of the Economic Freedom Fighters political party turned the humour against the former police minister, saying that the rain was timely because it came to protect the people against ANC lies. Mr Floyd Shivambu made it known that the rain came to put an end to the ANC Lies, saying, “Sometimes rain comes to protect our people from lies! This one was definitely a protective rain. Well done rain!”. The strife between the ANC and the EFF is ever widening, especially whenever elections are approaching. 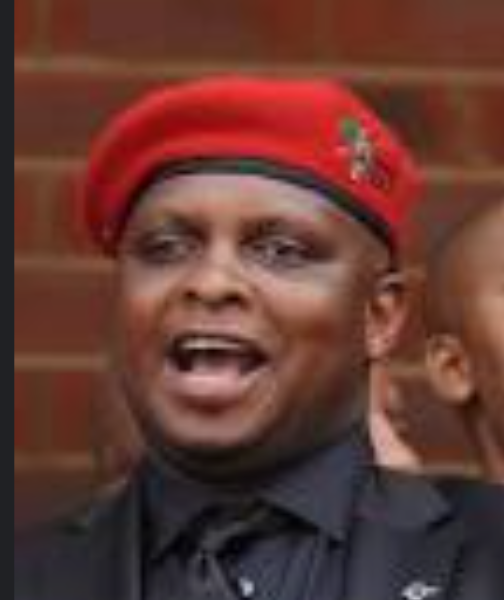 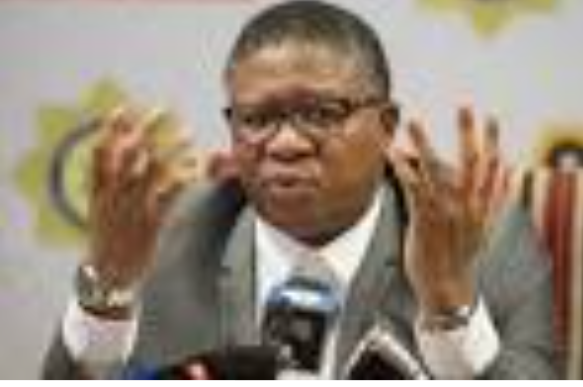 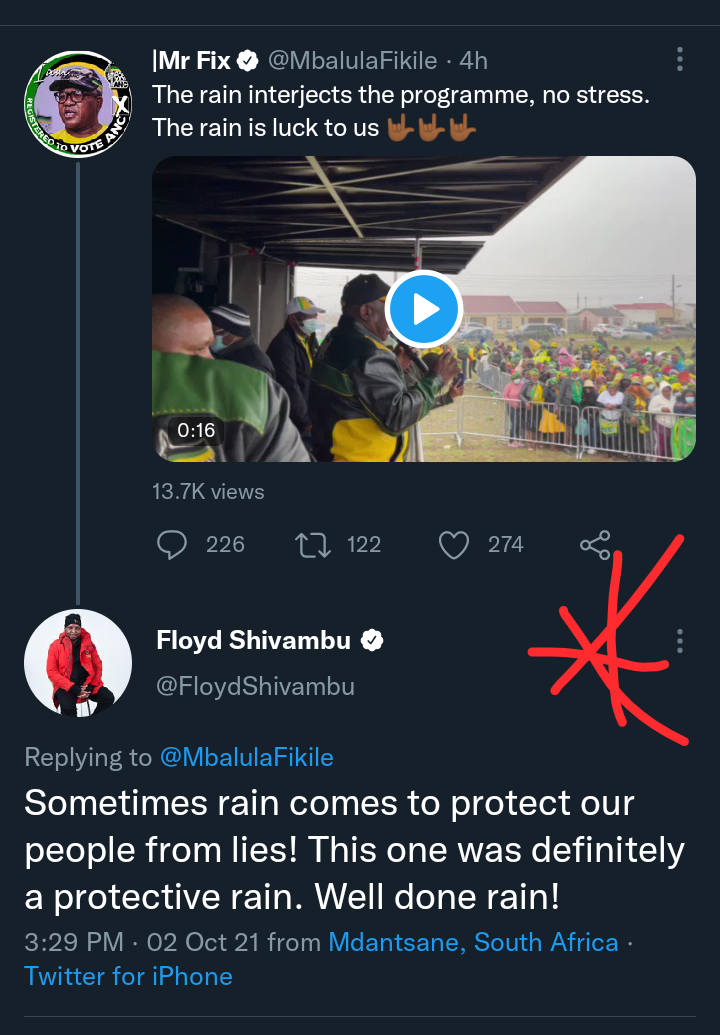 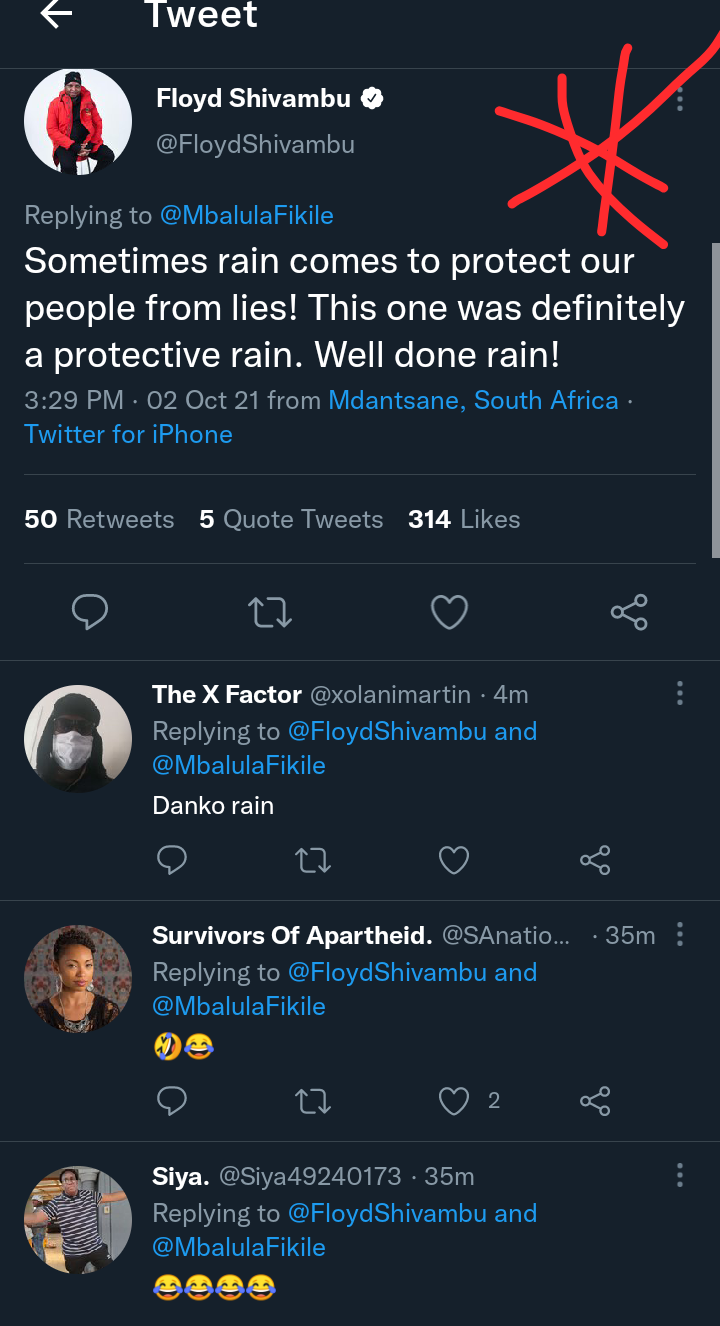 Another EFF member said that whereas the rain was a blessing to the EFF political party, the rain became a distraction to the ANC. The man corroborated what Floyd Shivambu said. He wrote, “Imagine DP it was only raining where they are. The entire Eastern Cape we are cruising very nicely wearing our vest and shot preparing to go Swim in the beach. The rain was definitely a signal. It rained for 5 minutes and that was it, people left. Definitely a sign from Mama…”. EFF members are saying that it was a sign of blessing from mama Winnie Mandela. They said that the rain came to destroy the ANC campaigns because they are dishing out lies to the people. Now, Fikile Mbalula is always promoting the ANC on his Twitter handle, saying that the ruling party have been transforming the lives of South Africans since 1994. He also said that they will lift more people out of poverty when voted by the people of South Africa. 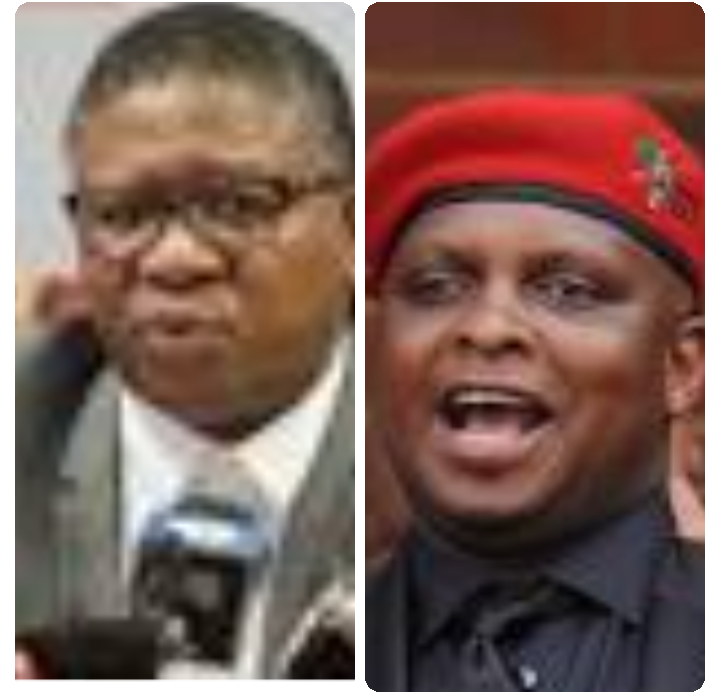 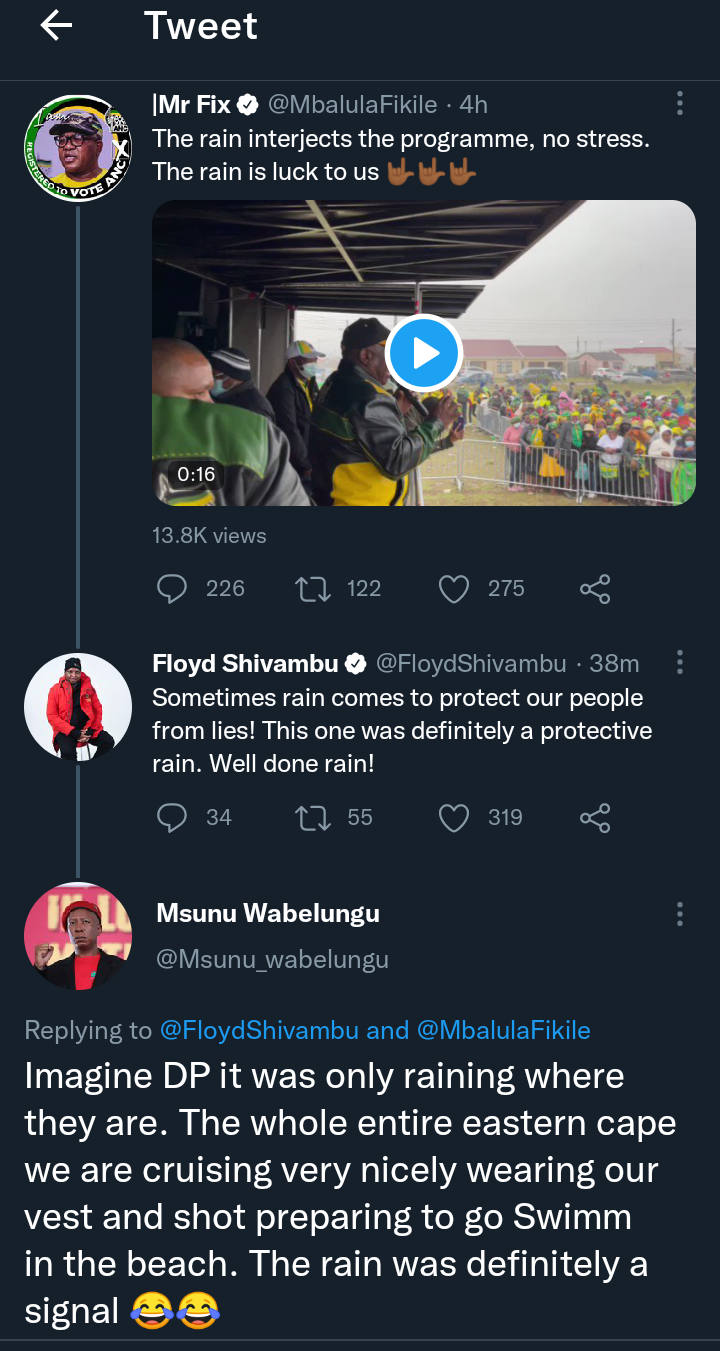 People are making fun of the ANC, saying that they should have checked the weather forecast before fixing their event/campaign. A man observed that this is a sign that the ANC lacks preparation strategies. He added, “Minister, do you know what does this mean? This mean the whole governing party don't check simply event planning details like the Weather. I mean, the whole president should have resources and advisor who should have told him it's going to be raining in the Eastern Cape”.