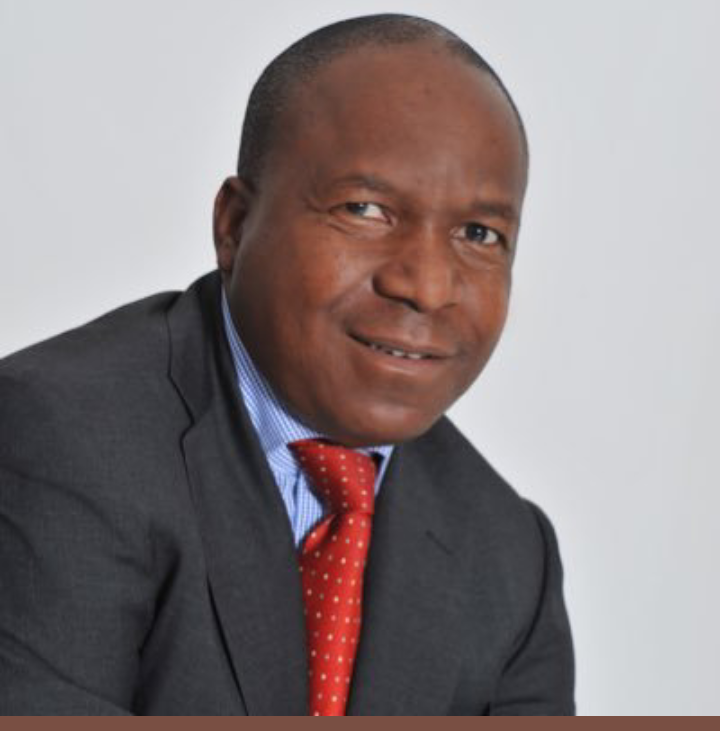 The most responsible, upright members lack influence, while the most influential members lack responsibility. And the ones trying to hold on to their influence without being entirely irresponsible are tip-toeing around the problems. If they still belong to the party, they are equally tainted. The “collective” must take responsibility. “The most responsible & upright” don't lack influence, the majority of them are careerist politicians who actively sustain the patronage & he by active & passive accomplices to the criminality & incompetence of their colleagues. Which brings to question your 1st statement. Zuma is Ramaphosa & Ramaphosa is Zuma same coin different sides, talking to the dudulas was an experience they all think the same as unwise youngsters, I cannot imagine the mess it must be among the ANC cadres, then they have ones like yengeni and gwede who thinks they are clever, I would like to see the days when these cadres are not in power, The complexities of ANC are deeper than what meets the eye.

After all, this is a political brand that’s more than a century old. With solid institutional memory. From arms deal, then speeding up under JZ's decade—fairly lengthy period of about 20 years—ALL that institutional memory was erased and the ANC was converted into a purely criminal enterprise, structured for sole purpose of rent-seeking and enrichment of high-ranking members, Yes the ANC are foreseeing them kicked out of government that’s why they are donating to Cuba paying in advance for the army from there to come and prop them up, so they can have a communist state with only one party. All those who served under Zuma are crooks. Cyril as well. He wants a second term to auction SA to his friends. Zuma was for Jamnadas and Cyril is for whites who have no solution to the Eskom crisis. They want their share at the expense of us. Cyril must fall by a no-confidence vote.